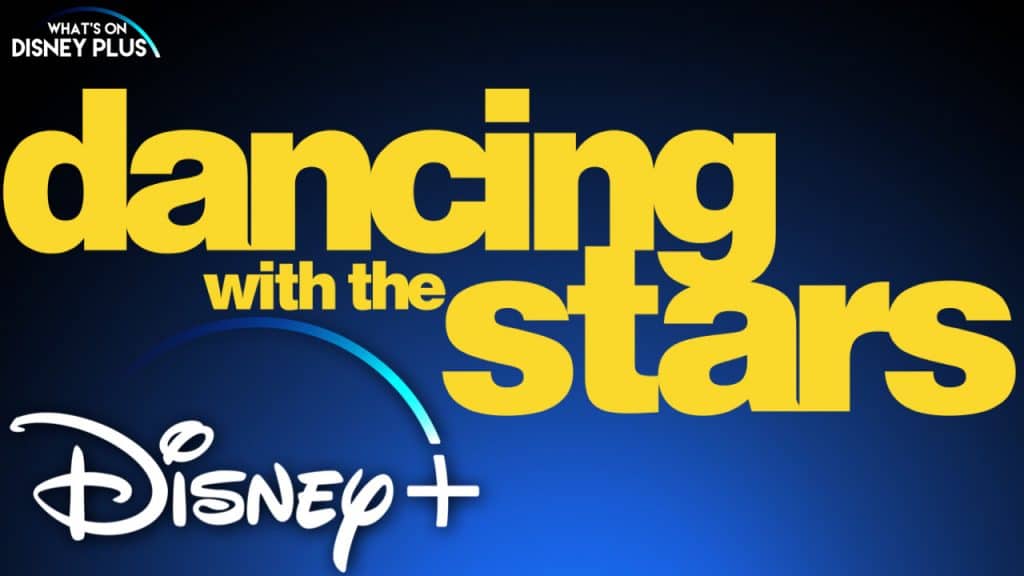 In a surprise move, Disney is moving the popular dance series, “Dancing With The Stars” from ABC to Disney+ in the United States and Canada this fall.

This will become the first live series to debut on Disney+ and marks a big shift for Disney+ into offering general entertainment for the whole family, while providing Disney+ with a major show with mass appeal away from the Marvel and Star Wars franchises.

“Dancing with the Stars” is the hit series in which celebrities perform choreographed dance routines that are judged by a panel of renowned ballroom experts, including Len Goodman, Carrie Ann Inaba, Bruno Tonioli and Derek Hough. Hosted by supermodel and businesswoman Tyra Banks, the series returns to the ballroom with an all-new lineup of celebrities.  It’s based on the popular BBC series, “Strictly Come Dancing”. 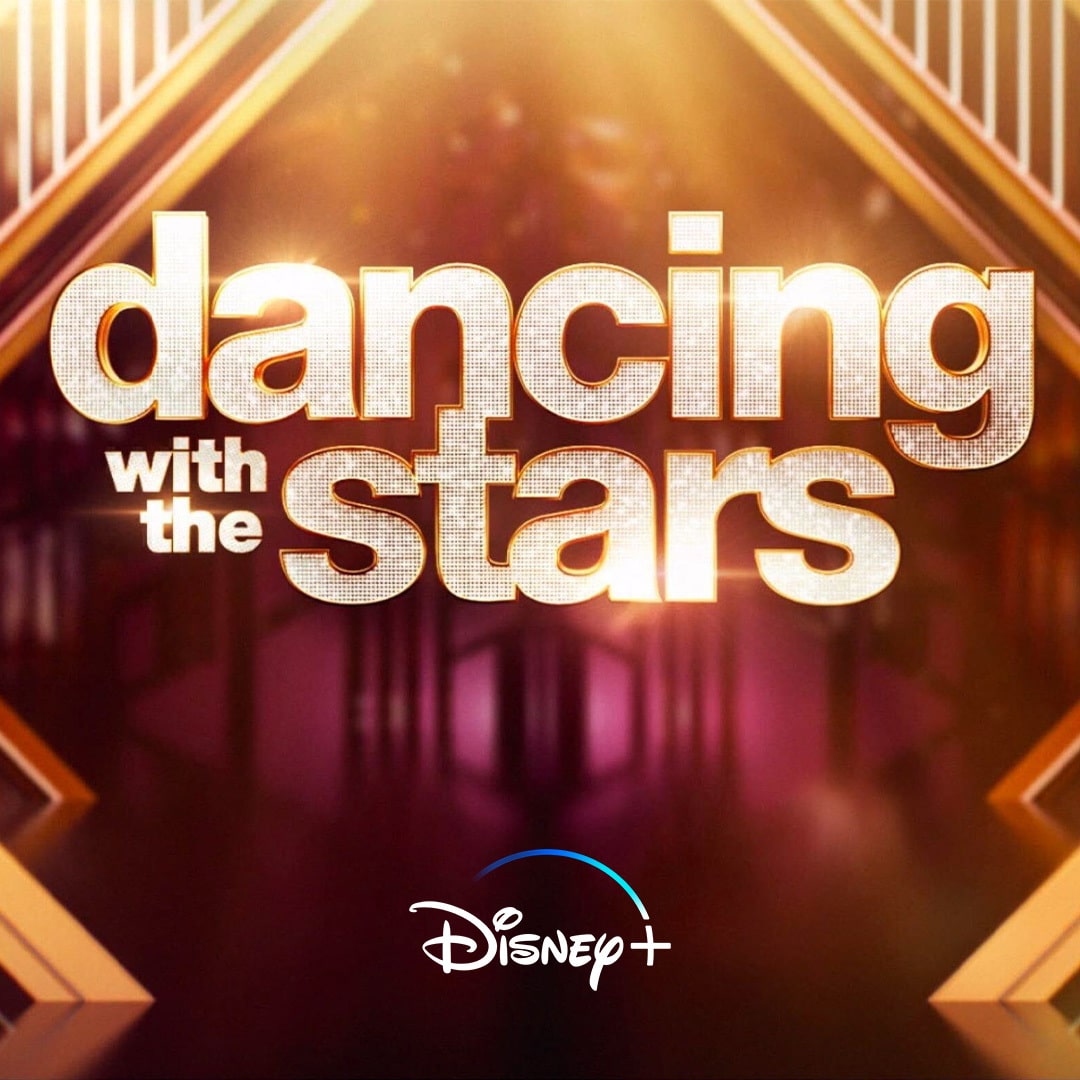 The reality series has just been picked up for two more seasons (Seasons 31 and 32) and Disney informed affiliate stations today, stating:

“After over 30 seasons of the program on ABC, including two spin-offs, Dancing with the Stars will move off of ABC this fall in order for the Network to showcase several Monday Night Football games as well as develop and invest in new and future programming”.

“Dancing with the Stars has entertained fans for 16 years on ABC, and we are excited to bring this beloved show exclusively to Disney+ as the platform’s first-ever live series. The show’s broad appeal, as well as the overwhelming popularity of its Disney-themed competition nights, make Disney+ the perfect home for Dancing with the Stars while continuing to expand our demographic reach.”

“Dancing with the Stars has been a beloved staple on ABC for 30 seasons and brought so much joy to millions of viewers. As we’re significantly expanding our unscripted slate at ABC, this is a great opportunity to introduce this show to a whole new generation of fans on Disney+. We’re so grateful to our incredible partners at BBC Studios and look forward to continuing our relationship with them on this spectacular series, which will continue to be overseen by Rob Mills and the talented Walt Disney Television Alternative team.”

“The fact that our iconic global format Dancing with the Stars will now set the record as the first live series on Disney+ represents a major growth opportunity and a bold next step forward in the evolution of the franchise. This unprecedented move, combined with our two season pick-up, is a testament to the proven power of Dancing with the Stars and a resounding vote of confidence from our great, supportive partners at Disney, showing how much they value and believe in the brand.”

What do you think of “Dancing With The Stars” moving to Disney+? 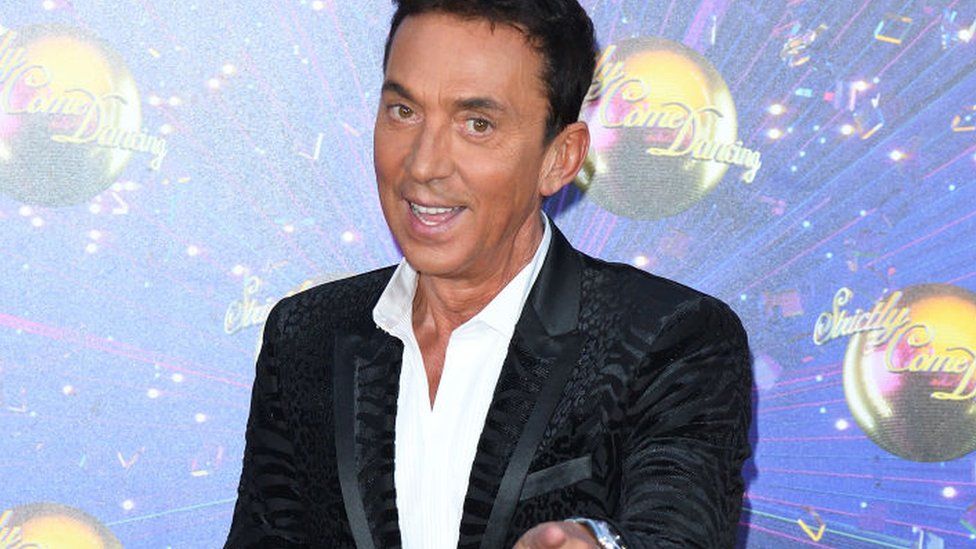