Disney kicked off the latest live edition of “Dancing With The Stars” with an opening number featuring Michael Bublé, who was also the theme for the evening, along with the bonus judge for the evening.

Check out the opening number featuring Michael Bublé below:

It was also revealed that, unsurprisingly, next week’s theme will be “Halloween”! 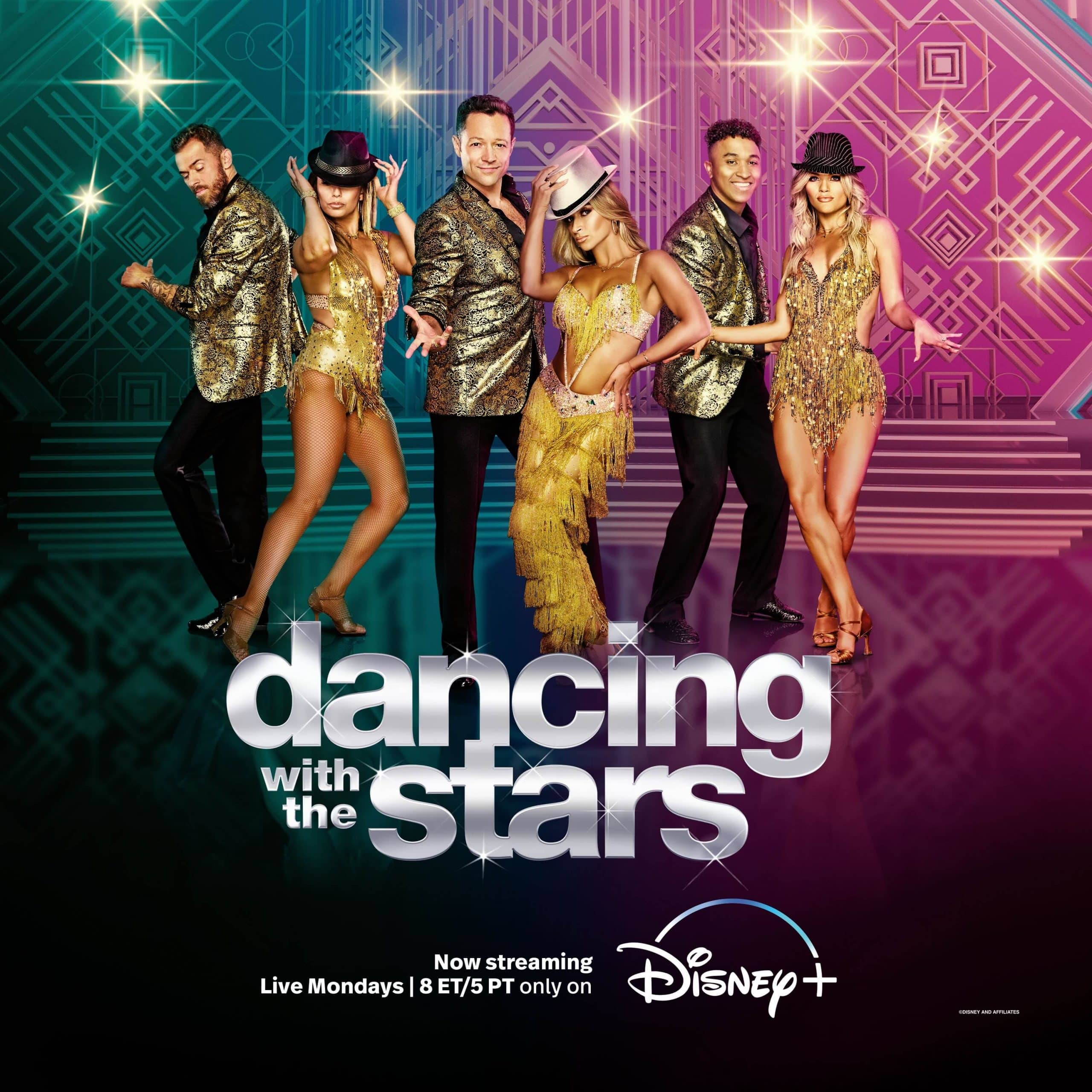 You can watch the replay on Disney+ in the US and Canada now, along with the rest of the latest season of “Dancing With The Stars”.

Roger has been a Disney fan since he was a kid and this interest has grown over the years. He has visited Disney Parks around the globe and has a vast collection of Disney movies and collectibles. He is the owner of What's On Disney Plus & DisKingdom. Email: Roger@WhatsOnDisneyPlus.com Twitter: Twitter.com/RogPalmerUK Facebook: Facebook.com/rogpalmeruk
View all posts
Tags: Dancing with the stars, Michael Bublé