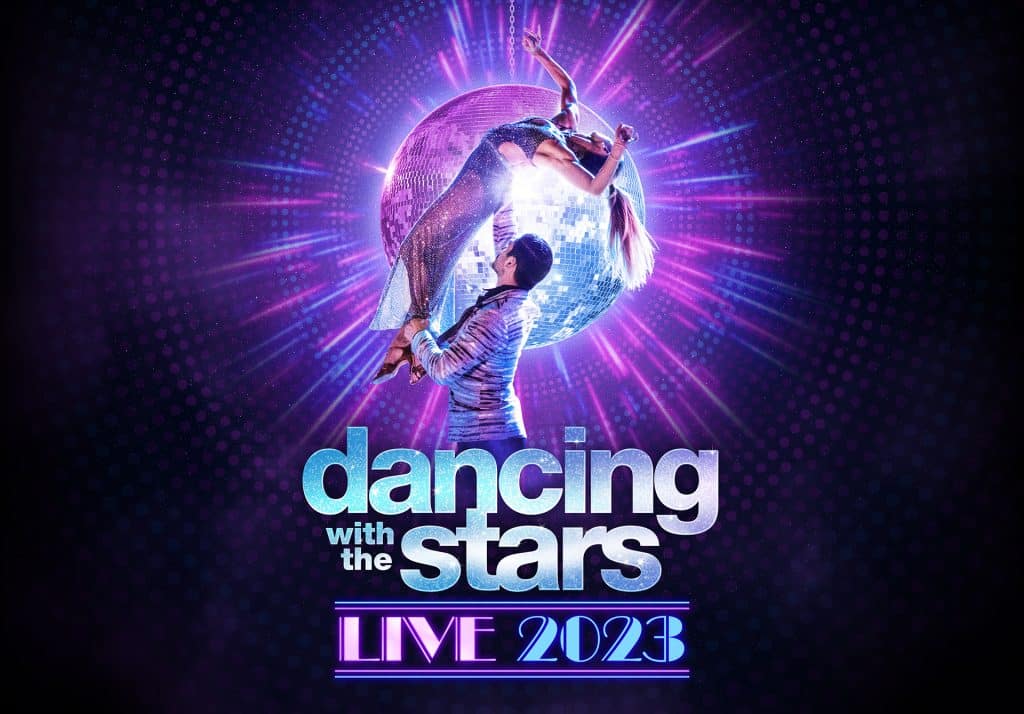 Following the finale of the latest season of “Dancing With The Stars”, the team behind the hit Disney+ series are going on the road with a tour of the United States.

With dazzling routines in every style, jaw-dropping talent, and non-stop entertainment, it’s sure to be an unforgettable night full of all the magic of the TV show and more! 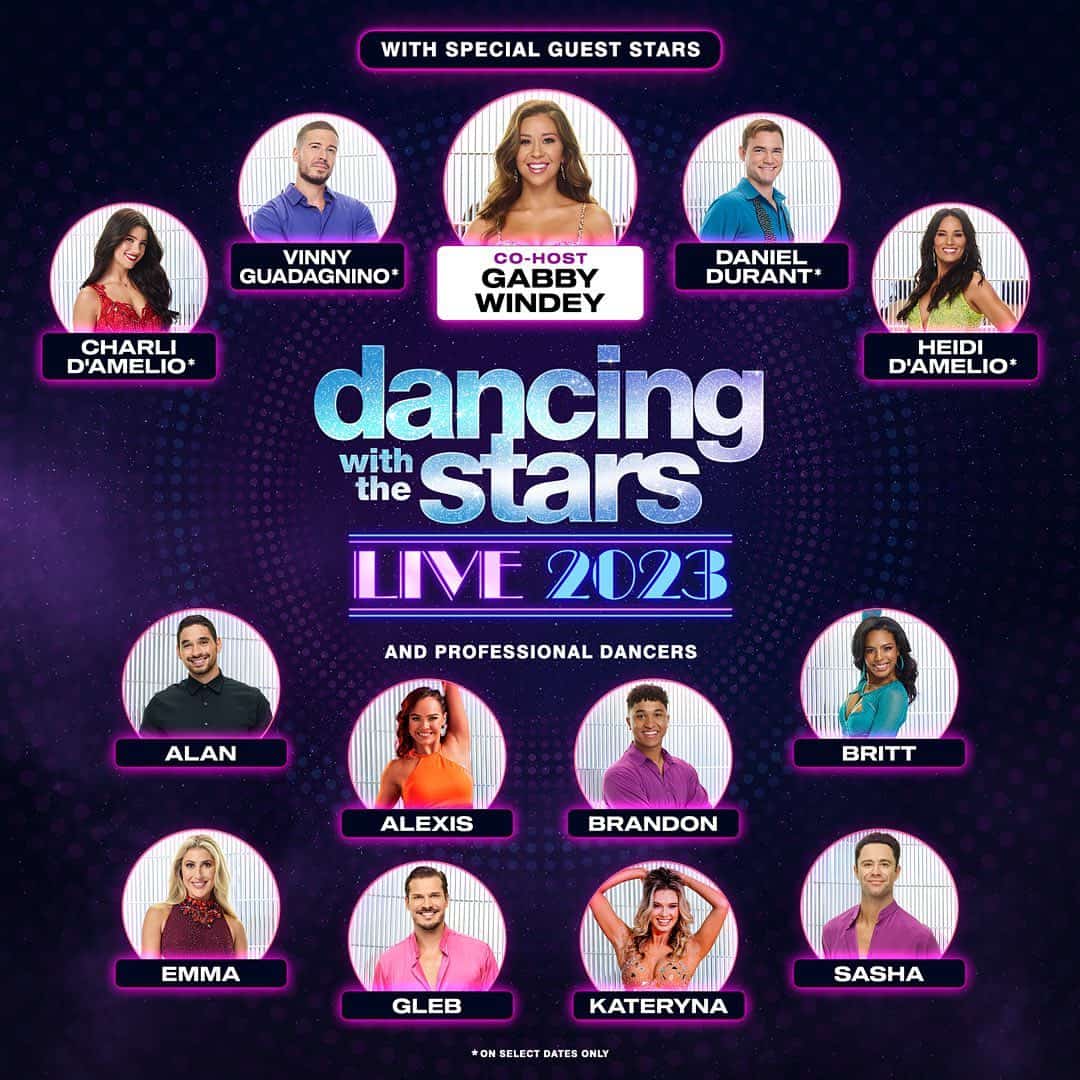 There will also be a number of celebrities from the latest season making special appearances on the tour, including Daniel Durant, Vinny Gaudagnino, Heidi D’Amelio and this year’s winner Charli D’Amelio. Emma Slater will be serving as the co-host, along with with runner-up Gabby Windey from “The Bachelorette!”

The pro dancers said in a statement:

“Getting to see the smiling faces of the people who vote for us on the show from home each and every week in-person is such a privilege – the fans are the reason why we love to do this tour! We cannot wait to travel to cities all across the country and share our passion for dance from coast to coast. Whether you’ve made a tradition of coming to the show every year or this is your first time getting to see us live, we promise to give you an unforgettable performance.”

“Dancing with the Stars: Live!” is produced by Faculty in association with BBC Studios Los Angeles Productions.

The tour kicks off at the start of the new year on January 6th 2023 in National Harbor, Maryland, and the tour will be ending at Pearl Concert Theater at Palms Casino Resort in Las Vegas on March 12. Tickets are on sale now.

The latest season of “Dancing With The Stars” is available to stream now on Disney+.