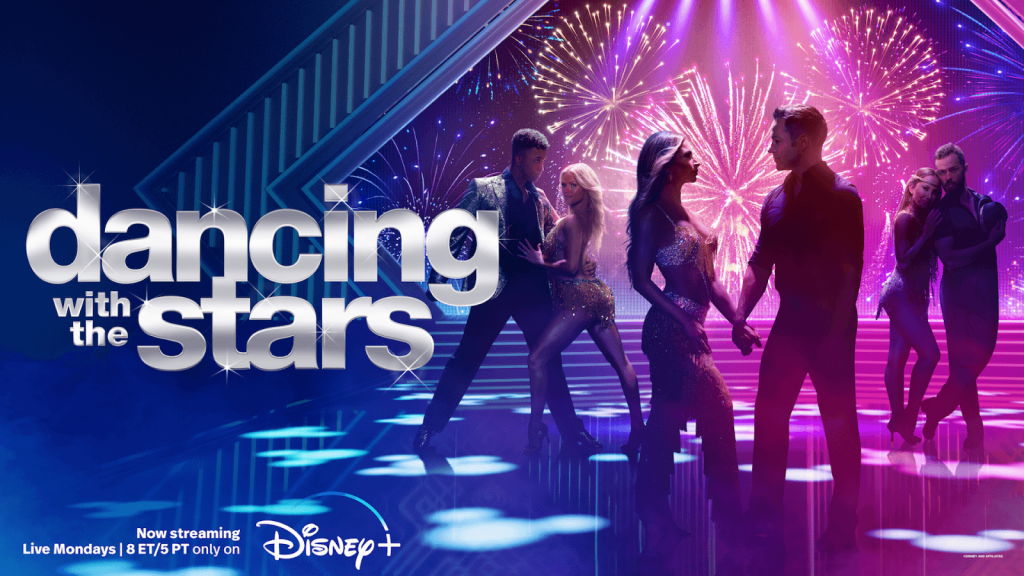 Disney has announced details on the upcoming finale of its competition series, “Dancing With The Stars”, which will see the four finalists perform their final two routines in hopes of winning the mirrorball trophy. Each couple will perform a redemption dance and an unforgettable freestyle routine.

A new episode of “Dancing with the Stars” will stream live on Monday, 21st November 2022 (8:00pm ET / 5:00pm PT), on Disney+ in the United States and Canada. Watch episode replays on Disney+ within the hour following the livestream.

The finale will kick off with a dazzling opening number, performed to “Everybody Dance” by Cedric Gervais & Franklin ft. Nile Rodgers, choreographed by Mandy Moore and featuring the pro dancers and four finalist couples. There will be lots of dancing throughout the show as all of the eliminated couples return to dance again on the ballroom floor. Jordin Sparks will sing her hit song “No Air” live as Selma Blair and her pro partner Sasha Farber reunite to perform a spectacular contemporary routine. The finale will also feature Judge Derek Hough and his fiancé Hayley Erbert dancing to “Chasing Cars” by Tommee Profitt & Fleurie. The professional dancers who will be joining the DWTS LIVE 2023 Tour will also take to the stage with a high-energy performance to “100% Pure Love” by Crystal Waters. There will be a special announcement of the celebrities joining the DWTS 2023 Tour.

Throughout the evening, the four finalist couples will perform two routines – a Redemption Dance and Freestyle. For their Redemption Dance, each couple will dance to a ballroom or Latin style, chosen by one of the judges, that they performed earlier in the season – in hopes of earning a higher score than their first attempt at the style. The finalists will then take the ballroom floor for one last dance each – a show-stopping Freestyle routine where they will pull out all the stops. The “Dancing with the Stars” Season 31 Mirrorball Champion will be announced at the end of the show. 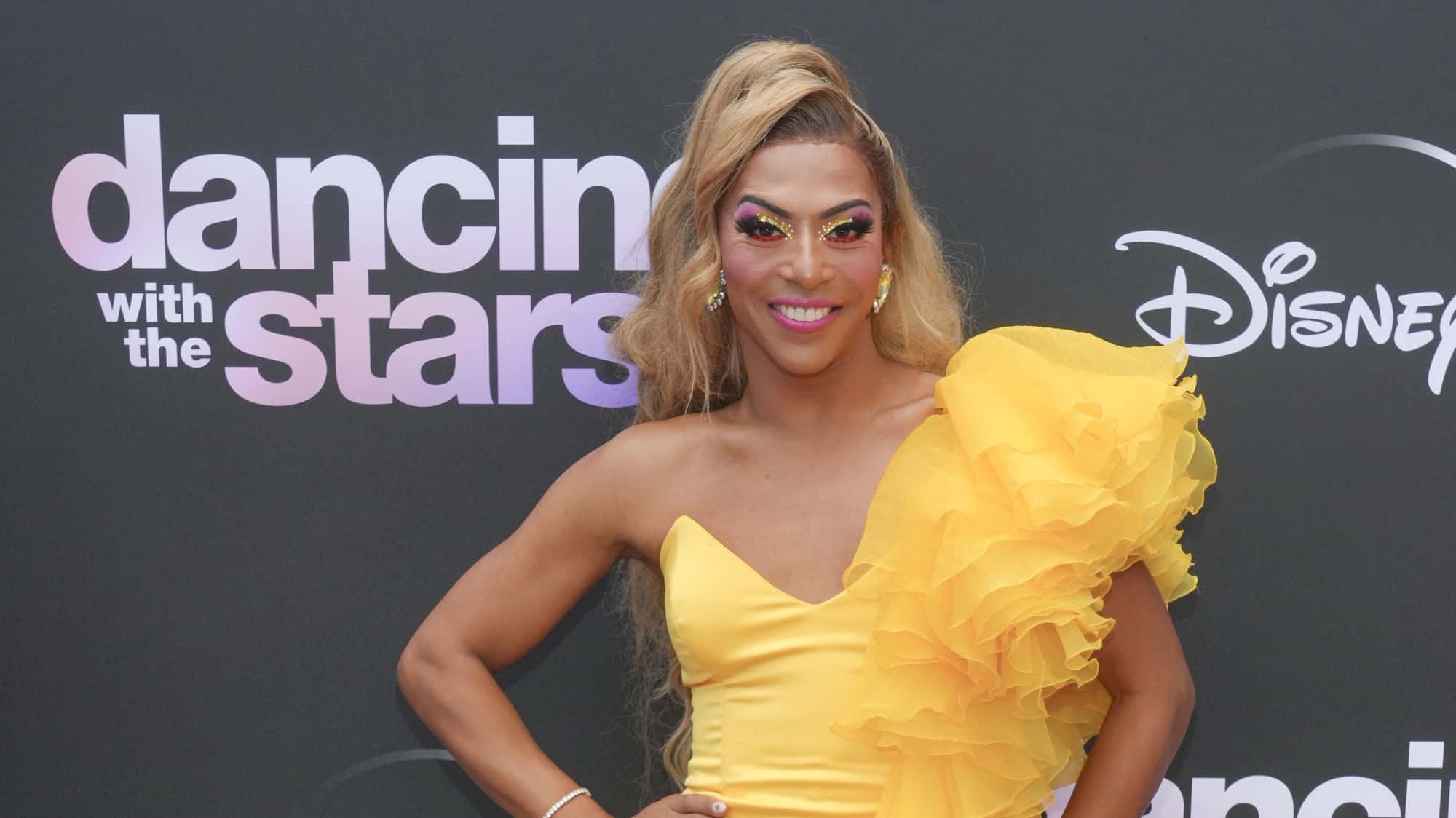 Fans will be able to vote during the livestream of the show in the U.S. and Canada via disneyplus.com/vote. U.S. fans can also vote via SMS/text (message and data rates may apply). This season, live online voting will be available in Canada. The live viewer votes will be combined with the judges’ scores to determine which couple will win the mirrorball trophy. 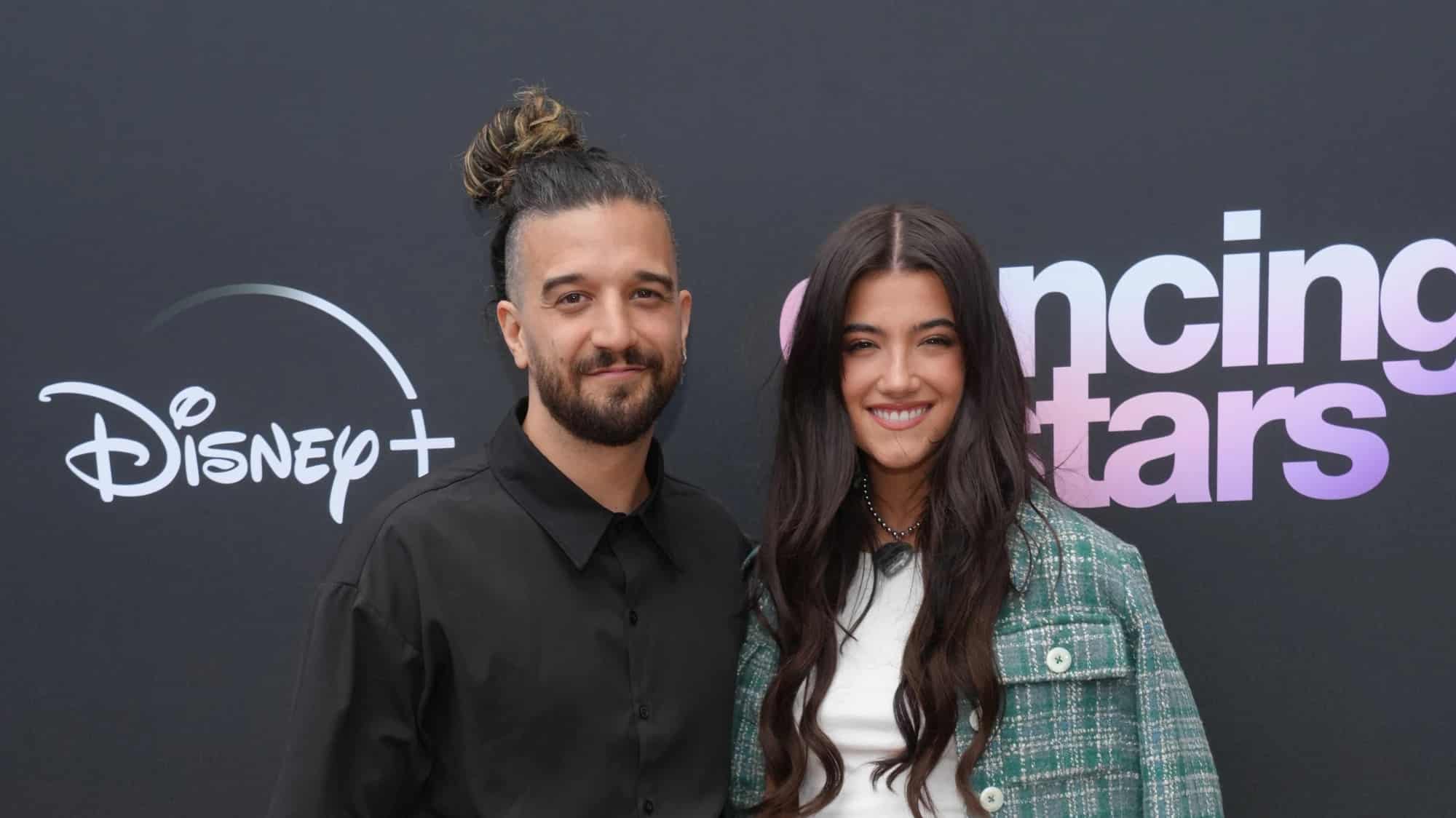 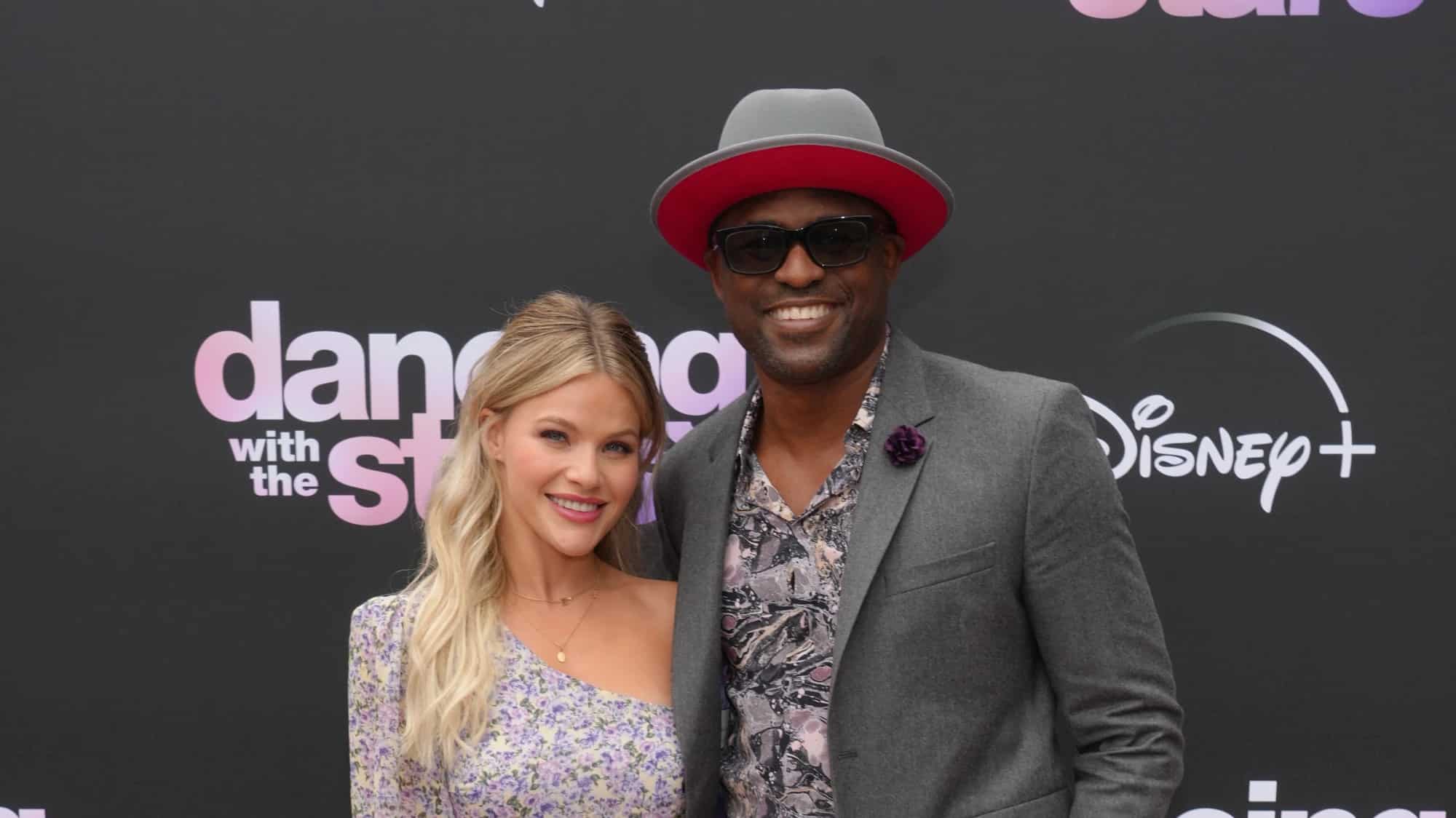