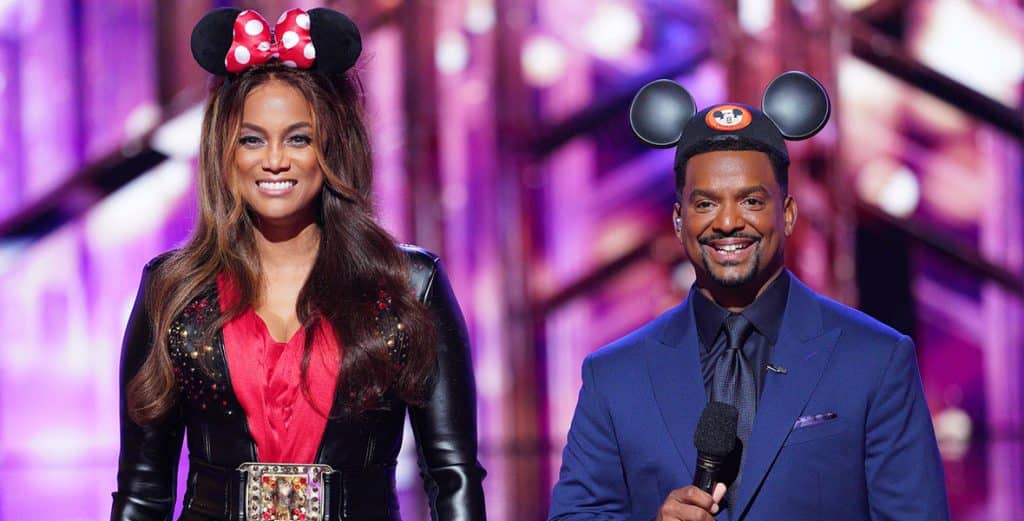 Disney has released some new details on next week’s episode of “Dancing With The Stars”, which will be “Disney Night”. In this episode, the 13 remaining couples will immerse themselves in the magic of Disney, Pixar, and Marvel.

The pro dancers and troupe will kick off the first-ever “Disney+ Night” with a performance of “Colombia, Mi Encanto” from Walt Disney Animation Studios’ Oscar-winning film Encanto. The evening will also include a bonus performance of “That’s How You Know” from Enchanted, featuring pro dancers Daniella Karagach and Pasha Pashkov. “Try Everything” from Walt Disney Animation Studios’ Zootopia will be highlighted in a troupe number in celebration of Disney’s upcoming 100th anniversary. 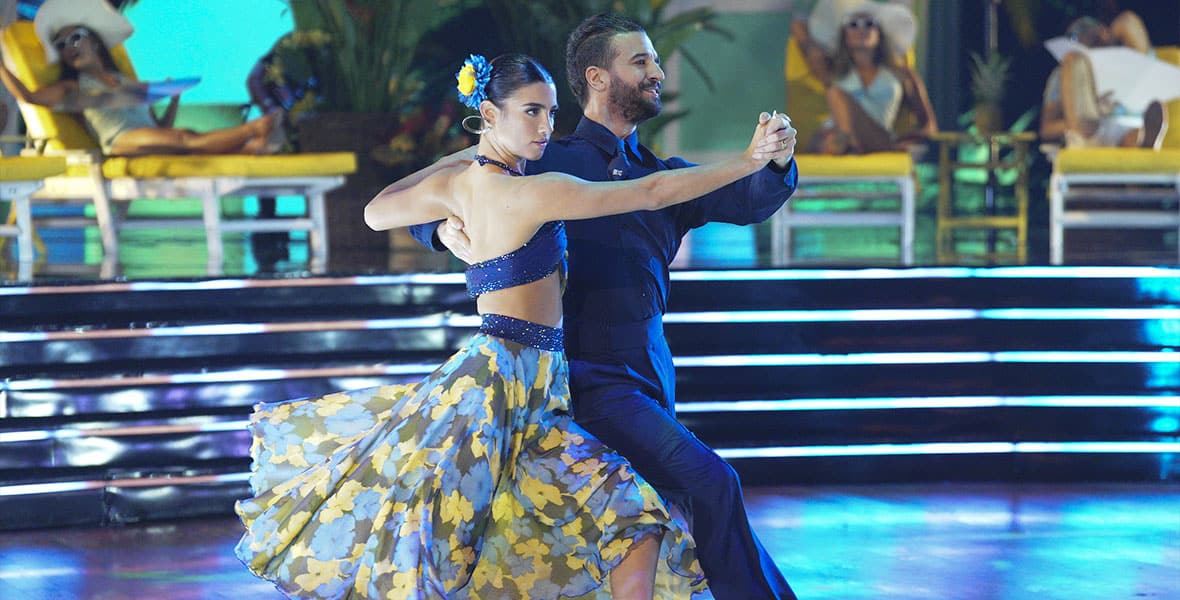 Fans will be able to vote during the livestream of the show in the U.S. and Canada by visiting disneyplus.com/vote. U.S. fans can also vote via SMS/text (message and data rates may apply). This season, live online voting is available in Canada. With each ensuing episode, live viewer votes will be combined with the judges’ scores to determine which couples may be in jeopardy of elimination.

“Dancing With The Stars” will stream live on Monday 10th October 2022, at 8 p.m. ET/5 p.m. PT. on Disney+ in the US and Canada. Episode replays on Disney+ will become available within the hour after the livestream.

Which dance are you looking forward to watching on “Disney+ Night”?