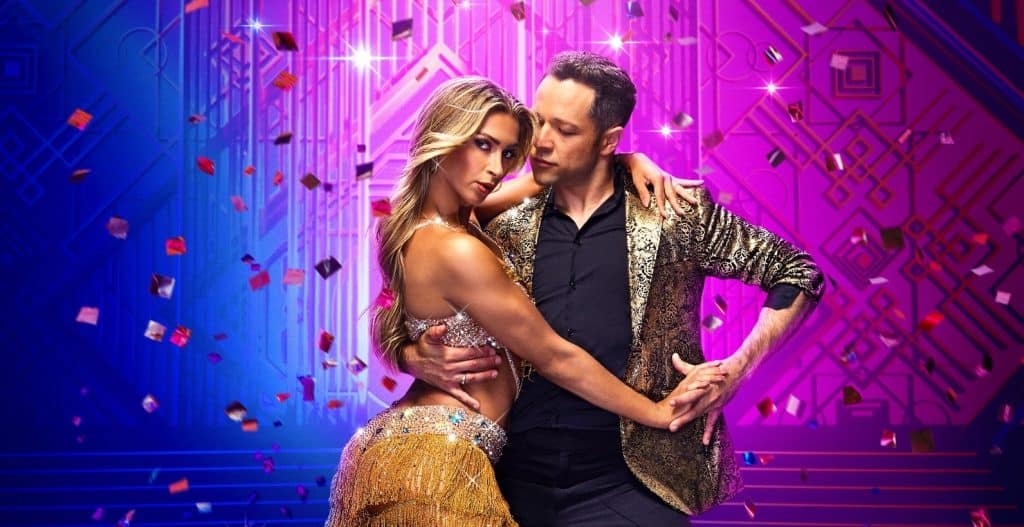 Disney’s “Dancing With The Stars” celebrated the 90s this week, with a themed night of 90s dancing, with two couples being eliminated from the show.

The evening kicked off with a dazzling opening number choreographed by Mandy Moore, featuring the professional dancers who will be joining the DWTS LIVE 2023 Tour.

Check out the opening night number below:

Vanilla Ice and Kid ‘N Play also made special performances during the show, which is available to stream now on Disney+ in the US and Canada.