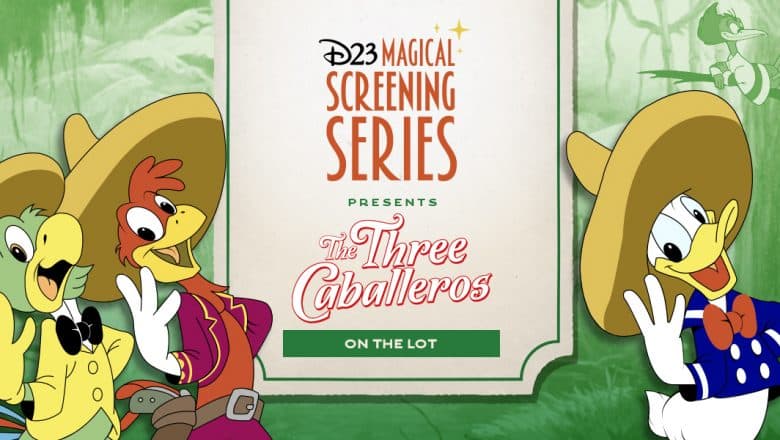 D23: The Official Disney Fan Club is running some “Magical Screenings” special events in February to celebrate the 75th anniversary of Walt Disney’s The Three Caballeros, which include a screening of the movie.

The event will be taking place at the following venues:

Before the screening, D23 Gold Members and their guests will enjoy a delightful pre-recorded behind-the-scenes presentation created just for the D23 Magical Screening Series, featuring the creators of the popular Legend of the Three Caballeros (now available to stream on Disney+), including Director Matt Danner and Art Director Chris Moreno. As a special bonus, we are also excited to host a screening of a rarely seen Donald Duck cartoon short. After those thrilling tropical treats, D23 Members will sit back and enjoy Donald, José, and Panchito on their exhilarating tour of Central and South America on the big screen!

This one-of-a-kind event will include popcorn, bottled water, and an exclusive D23 limited-edition The Three Caballeros gift—created just for this Magical Screening Series.

Legends of the Three Caballeros director Matt Danner has also said on social media that “We also have some surprises in store.”  Recently he teased a big announcement regarding a possible second season of the series, which is only available on Disney+.

Will you be attending one of these events? 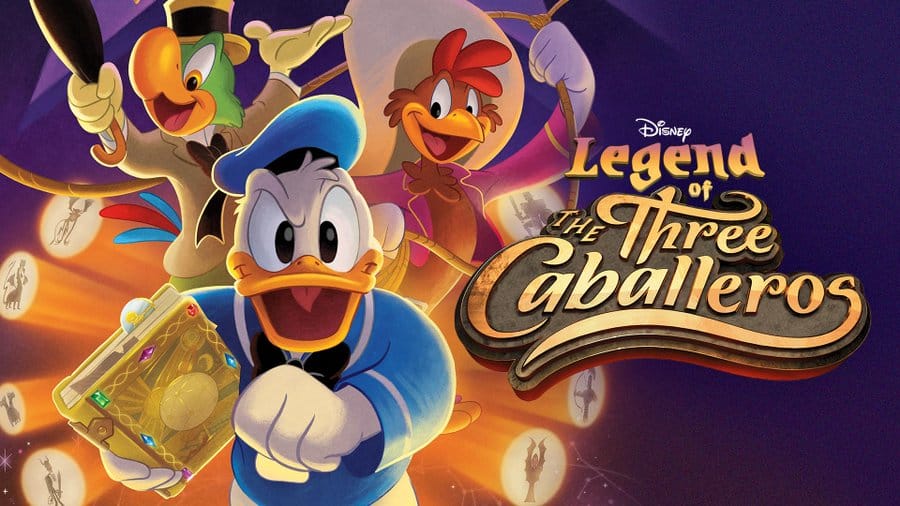 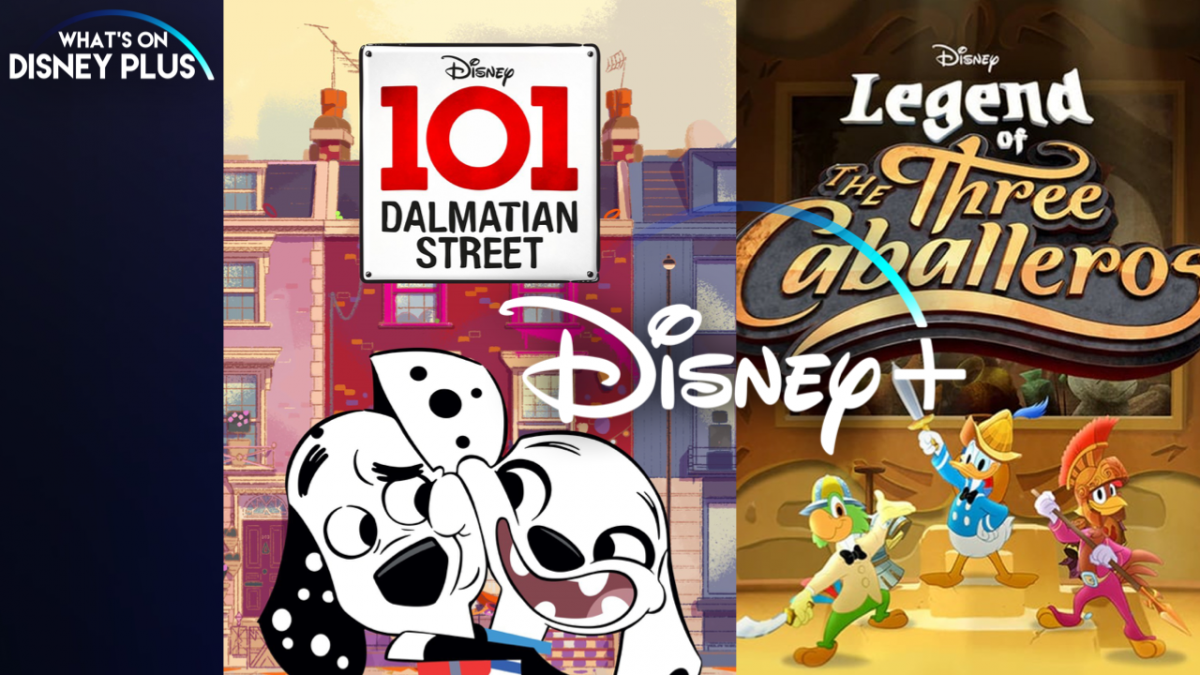