What's On Disney Plus > Blog > Brands > HULU > Could Hulu Become A Hub Within Disney+ ? 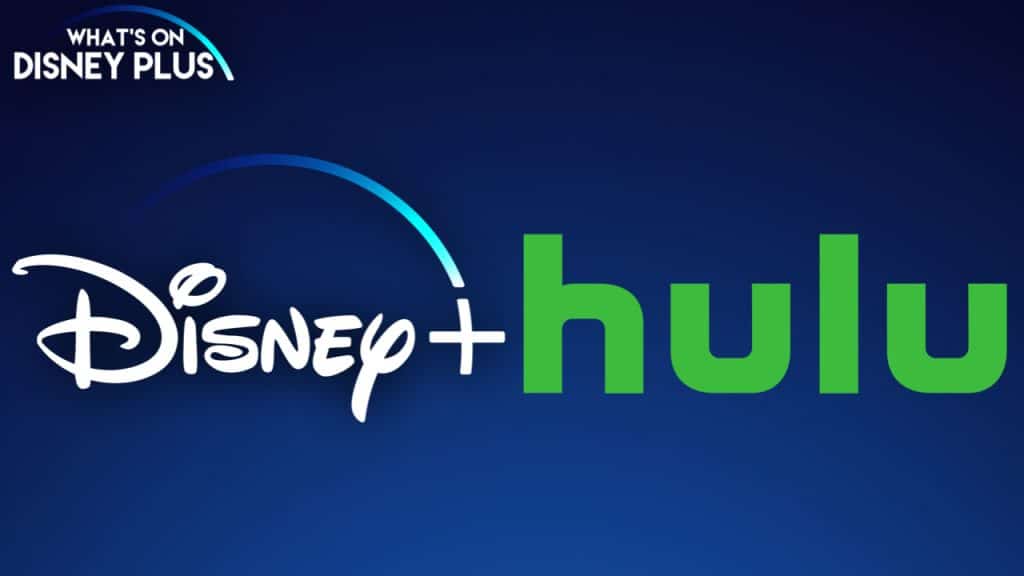 Recently, the Walt Disney Company announced it was focusing its business around its direct to consumer streaming services, which include Disney+, ESPN+, Star and Hulu.

Disney+ has been a huge success, gaining more subscribers in one year, than the company had expected by 2024, with more countries still to see the service launch in.   Disney CEO Bob Chapek has said that fans are voting with their wallets and now Disney+ has become an even bigger asset to the company, especially during a pandemic that forces people to stay home to watch TV.

The Disney Streaming Bundle, which includes Hulu, Disney+ and ESPN+, has been heavily promoted, but according to a recent article by Bloomberg, it stated that some Disney employees are speculating Hulu will become a hub within Disney+.  This would offer more mature content from Disney’s more mature brands such as FX, ABC and 20th Century Studios. 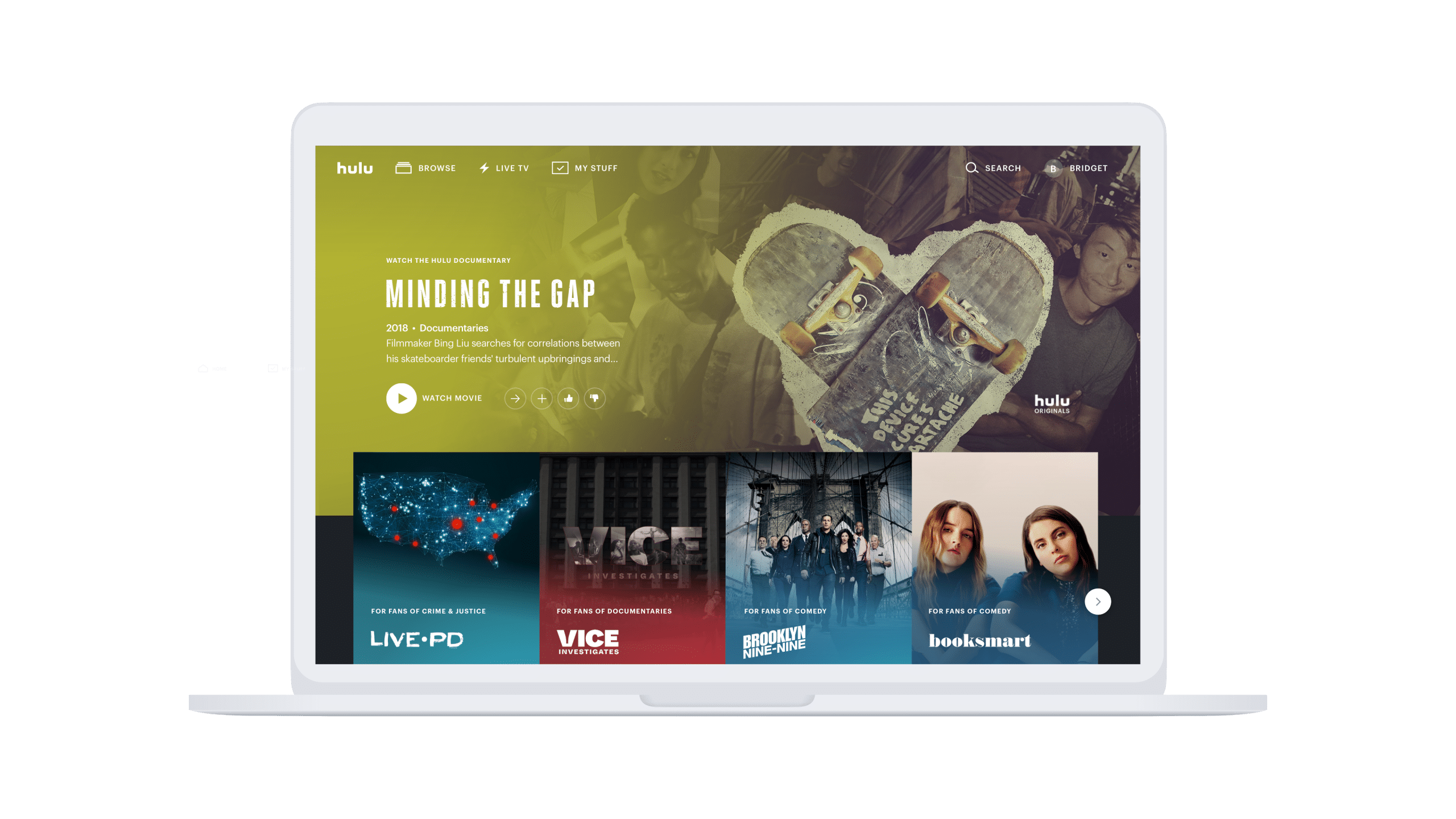 One big issue that Disney+ has had, is the lack of more general entertainment that is aimed at adults.  Resulting in some shows like “High Fidelity” and “Love, Victor”, being moved to Hulu from Disney+.  This led to a big backlash against Disney+ for being too “kiddy”, though some of the recent additions like “Hamilton”, “The Right Stuff” and “Clouds” are showing that Disney+ is able to host mature content.

Adding a Hulu hub within Disney+, would be away round adding more mature content to Disney+ and ideally increase. subscriptions to Hulu, raising more revenue for Disney.    While many including myself would prefer just one streaming service with everything, Disney is still cautious about associating some brands with the Disney name and also Disney+ wouldn’t be able to continue at its current price point with double or treble the amount of content.

Hulu already has hubs for other streaming platforms within their app, such as HBO Max, Starz, Showtime and Cinemax.   So it’s nothing brand new.  It would make it much easier for subscribers of both to have them more intertwined into one app.  Especially Disney’s own content from its brands like ABC, FX and 20th Century Studios.

This also ties in with recent comments from Disney’s CFO, Christine M. McCarthy, about the upcoming new international version of Hulu, called Star, who has said there’ll be a “couple of different versions of Star” and Bob Chapek saying that “in many markets, the offering will be fully integrated into our established Disney+ platform from both a marketing and a technology perspective”.  In India, Disney operates Disney+ Hotstar, which offers content a wide selection of content, with some different tiers available to offer more content at an additional charge.

Since Comcast/Universal still owns 33% of Hulu, this means any investment or growth that Disney adds to Hulu, ultimately benefits Comcast.  There is a deal in place for Disney to buy out Comcast’s stake of Hulu, which has to be done by 2024 for the market value, with a minimum price of $5.8 billion. 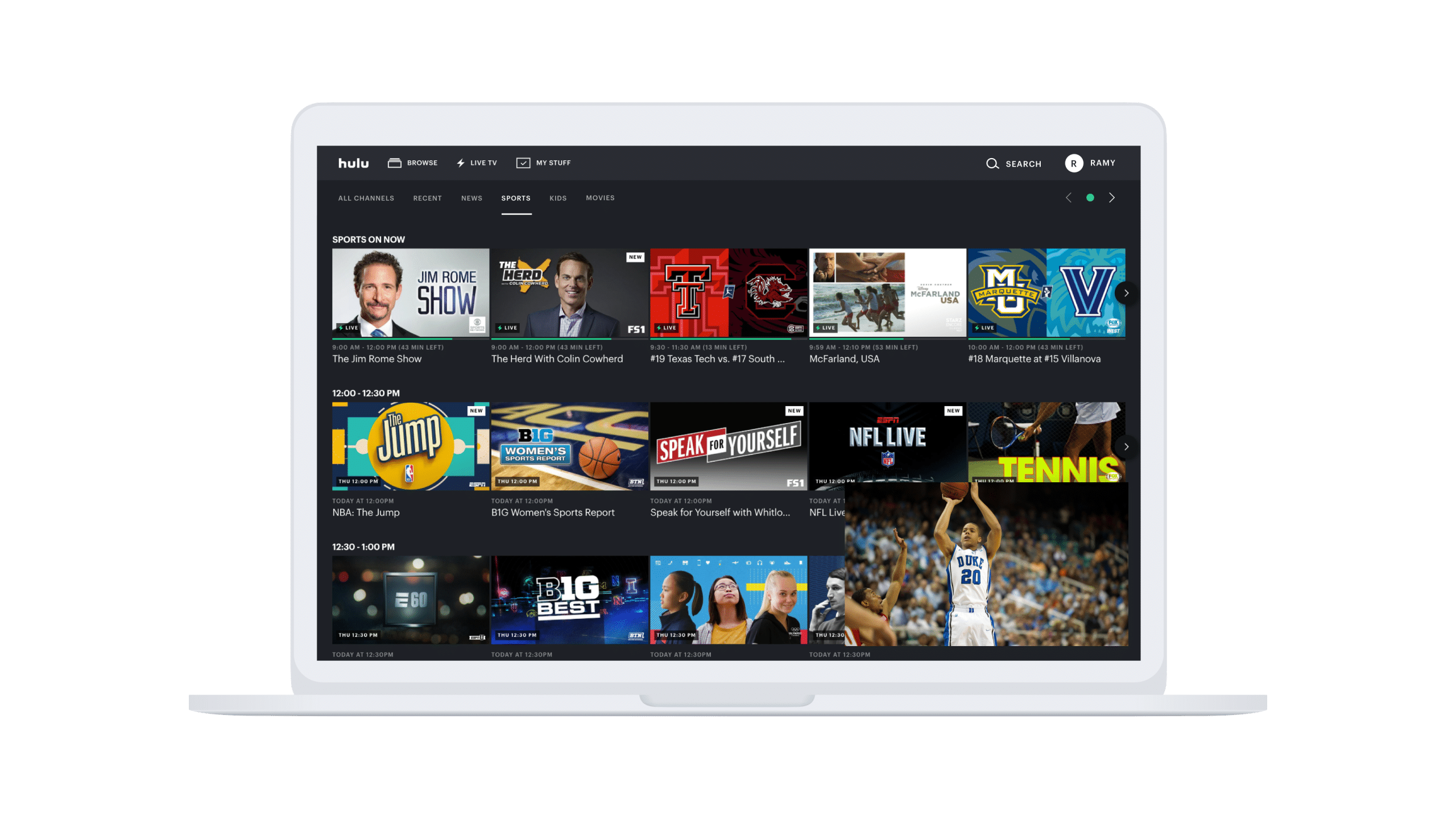 More details on the future of Disney’s streaming platforms will be revealed during the companies virtual Investors Day event on December 10th.

Would you like to see a Hulu hub within Disney+? 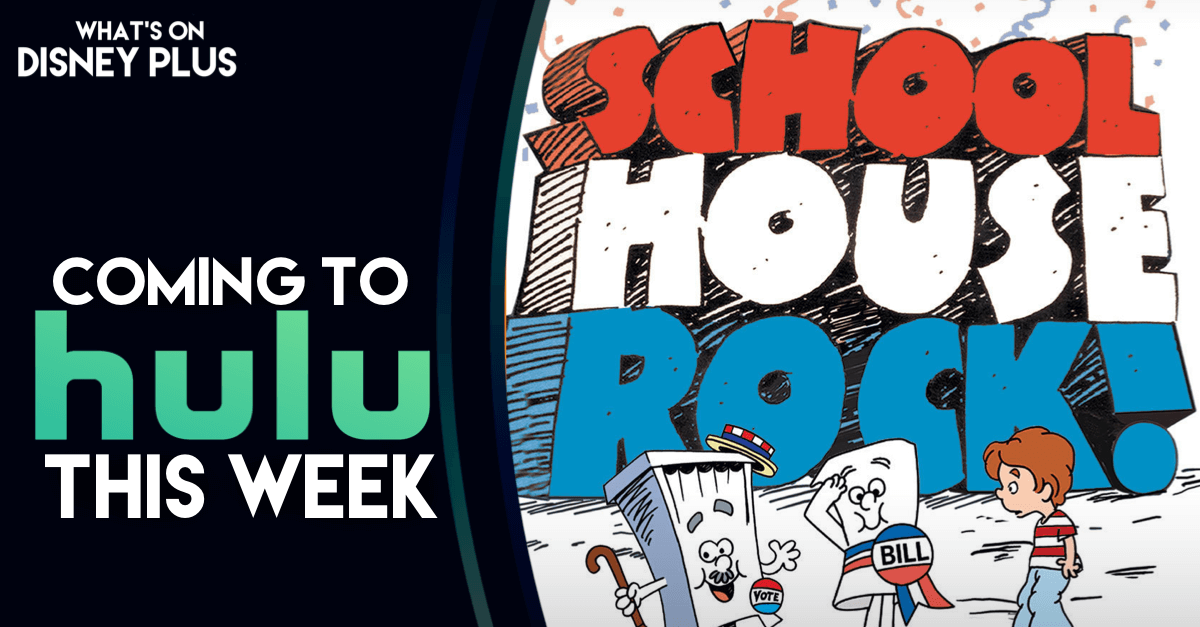