What's On Disney Plus > Blog > Disney+ News > Could A Disney+ Price Hike Be On The Way? 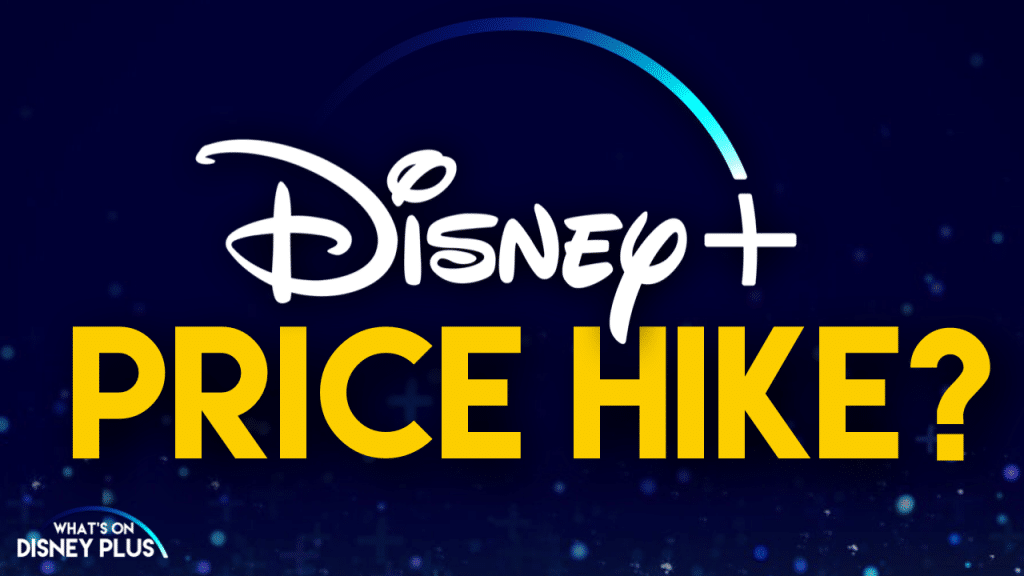 One of the most significant factors in the success of Disney+ is its low price point, at just $6.99, its one of the cheapest streaming platforms on the market and offers incredible value for money with hundreds of classic movies, along with thousands of TV episodes.

But, as with most things, prices eventually will rise.

During a recent interview as part of the Bank of America Virtual 2020 Media, Communications & Entertainment Conference, Disney’s Chief Financial Officer, Christine McCarthy was asked about raising the price of Disney+, which she replied:

It’s clear that we priced Disney+ at a very accessible price point initially. There is pricing power we believe, but that will come as put more original content into the services. So, more content, more just the volume of content. Once again, we’ve said we’re doing it and we had plans and there would have been a lot more original content on now if we had not been shut down for COVID production – I mean, productions shut down for COVID. But when more content is on the service, we’ll have some pricing power. And once again, it’s not necessarily every market would be done the same way. We’re going to also adjust it for market dynamics in these various markets, especially outside of the US.

There are a couple of key takeaway points, and the big one is that with a lack of Disney+ Originals being available on the platform.  The Coronavirus has impacted many of the planned releases, such as Marvel’s “The Falcon and the Winter Soldier”, which was initially due to arrive last month, but has only just resumed filming.

The other is the volume of content, with more content being added, the value of the platform increases, especially if they start adding much more content from the vault, especially since they’ve barely touched the 20th Century Studios library.   (Check out our list of over 500 titles that could be added to Disney+)

In the same conference, Christine spoke briefly about the new international streaming platform, Star, which is going to be offering content from 20th Century Studios, ABC, FX, Searchlight and more.   She states that there will be a few different versions of Star, depending on the country.   So adding this content within Disney+, either as an add-on or bundled together like Disney+ Hotstar in India.  Could be a way of increasing the price of Disney+ in some markets.

In November, Disney will have to encourage subscribers who took out the annual pass, to either do so again or move over to a monthly subscription.  So November is going to be a big month to encourage fans to stick around, which is why Disney is holding an Investors Event soon, to highlight new Disney+ content and announce their Direct To Consumer strategy for the next year or so.

Disney has kept the price of Disney+ low to encourage subscribers, and it’s worked, with over 60 million subscribers globally.  With more set to be added soon when it launches in more European countries next week and in Latin America in November, along with many other regions that Disney hasn’t yet announced.

The price of Disney+ will no doubt eventually be increased, but is during a pandemic the right time?  People are at home watching TV much more than usual and Disney has been losing money in most of its businesses such as cruise lines, theme parks and at the box office.