What's On Disney Plus > Blog > Brands > Marvel > Could A Black Cat/Silver Sable Marvel Series Be Coming To Disney+ ? 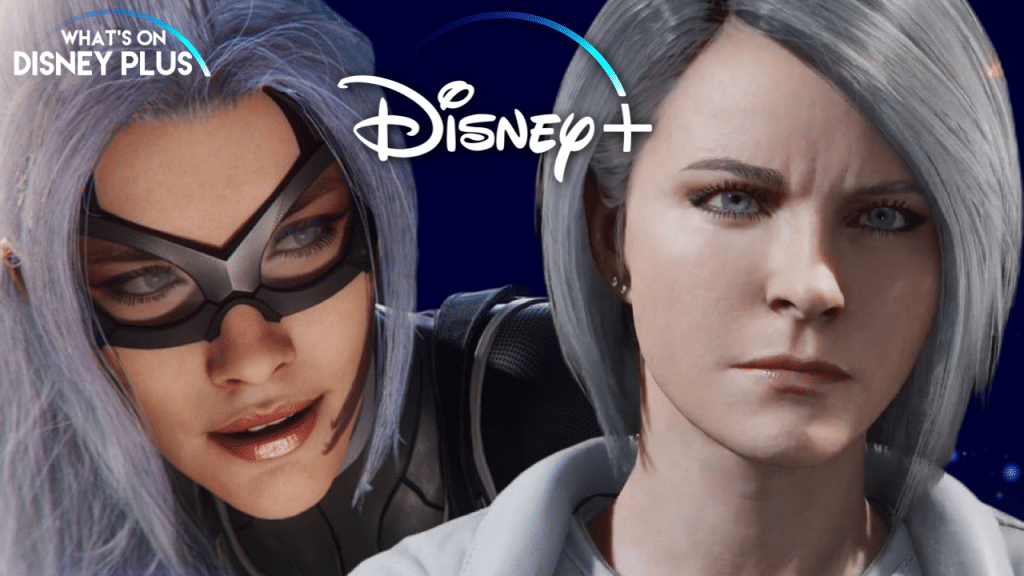 There have been reports and rumors about Sony working on a new Spider-Man spinoff movie, featuring Silver Sable and the Black Cat, for years.  With the film set to be part of the Sony Marvel universe, along with Venom and Morpheus.

It was going to be directed by Gina Prince-Bythewood, who went on to direct the Cloak & Dagger pilot and was originally going to be released on February 8th, 2019. But the film suffered from multiple delays and also reports each of the characters would be getting their own solo movies.

Silver Sable is a mercenary, hunter of war criminals, leader of the Wild Pack, and owner of Silver Sable International.   While Black Cat is a love interest, enemy and ally of Spider-Man.   Both characters were a major part of the most recent Spider-Man video game for the Playstation 4, which saw Spider-Man team up with both characters to take down the villains. And Black Cat’s alter-ego, Felicia Hardy also appeared in “The Amazing Spider-Man 2” and was played by Rogue One’s Felicity Jones. 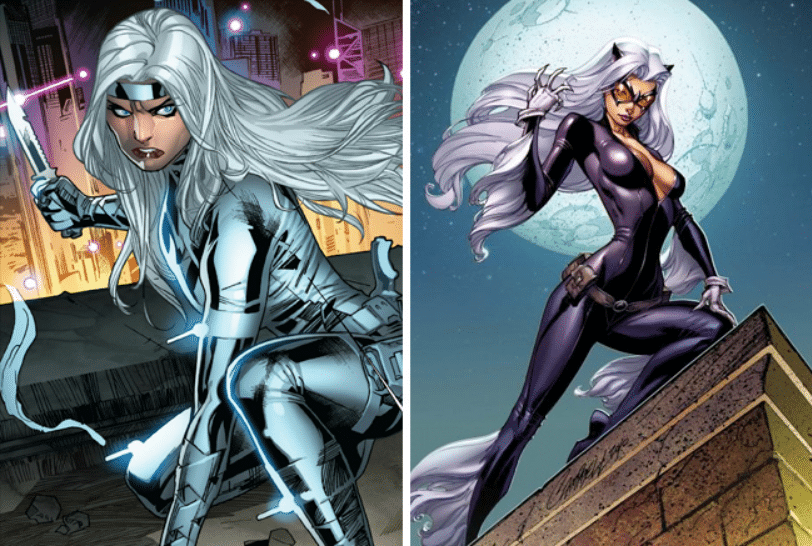 During an interview with The Hollywood Reporter, Gina Prince-Bythewood, she was asked:

Is there any hope for you and Silver Sable/Black Cat still?

(Laughs.) That’s a book! Things are the status quo on my side. I really love that project, and I do hope it can still happen in some way. It keeps going through different thoughts. First, it was going to be the two of them, and then the decision was made to separate the two. Now, there’s a thought of “Hey, maybe we put it on Disney+ as a limited series,” but I loved it more as a film with the two of them. So, my hope is that one day it can still happen.

There has been many reports that Sony is working on a number of Spider-Man spin-offs, including TV shows, with Sony Pictures Entertainment chairman Tony Vinciquerra saying last year:

Only this week, Marvel and Sony announced a reshuffle of their movie dates, showing that they are working together and while Sony does have some rights to make shows as long as they are over 44 minutes in length, doing so with Disney would benefit all parties.

Nothing has been confirmed by Sony or Disney, but do you think we will see a Silver Sable and Black Cat series on Disney+?

Roger has been a Disney fan since he was a kid and this interest has grown over the years. He has visited Disney Parks around the globe and has a vast collection of Disney movies and collectibles. He is the owner of What's On Disney Plus & DisKingdom. Email: Roger@WhatsOnDisneyPlus.com Twitter: Twitter.com/RogPalmerUK Facebook: Facebook.com/rogpalmeruk
View all posts
Tags: black cat, Marvel, silver sable