Disney has released a trailer for the new Disney+ Original series “Conecta y Canta”, which is coming to Disney+ in Latin America on Friday 12th February.

This new musical show has been produced entirely from home and is hosted by Sebastián Yatra.

Conecta y Canta is a musical reality show where music meets child and youth talent from all over Mexico. Forty boys and girls will participate by singing from their homes and will be judged by three international judges, Kenia Os, Mario Domm and Poncho Lizárraga. Whoever achieves the greatest musical connection will record a collaboration with Sebastián Yatra and win Conecta y Canta!

It’s been produced by BTF media for Disney+.

Roger has been a Disney fan since he was a kid and this interest has grown over the years. He has visited Disney Parks around the globe and has a vast collection of Disney movies and collectibles. He is the owner of What's On Disney Plus & DisKingdom. Email: Roger@WhatsOnDisneyPlus.com Twitter: Twitter.com/RogPalmerUK Facebook: Facebook.com/rogpalmeruk
View all posts
Tags: Conecta y Canta, latin america 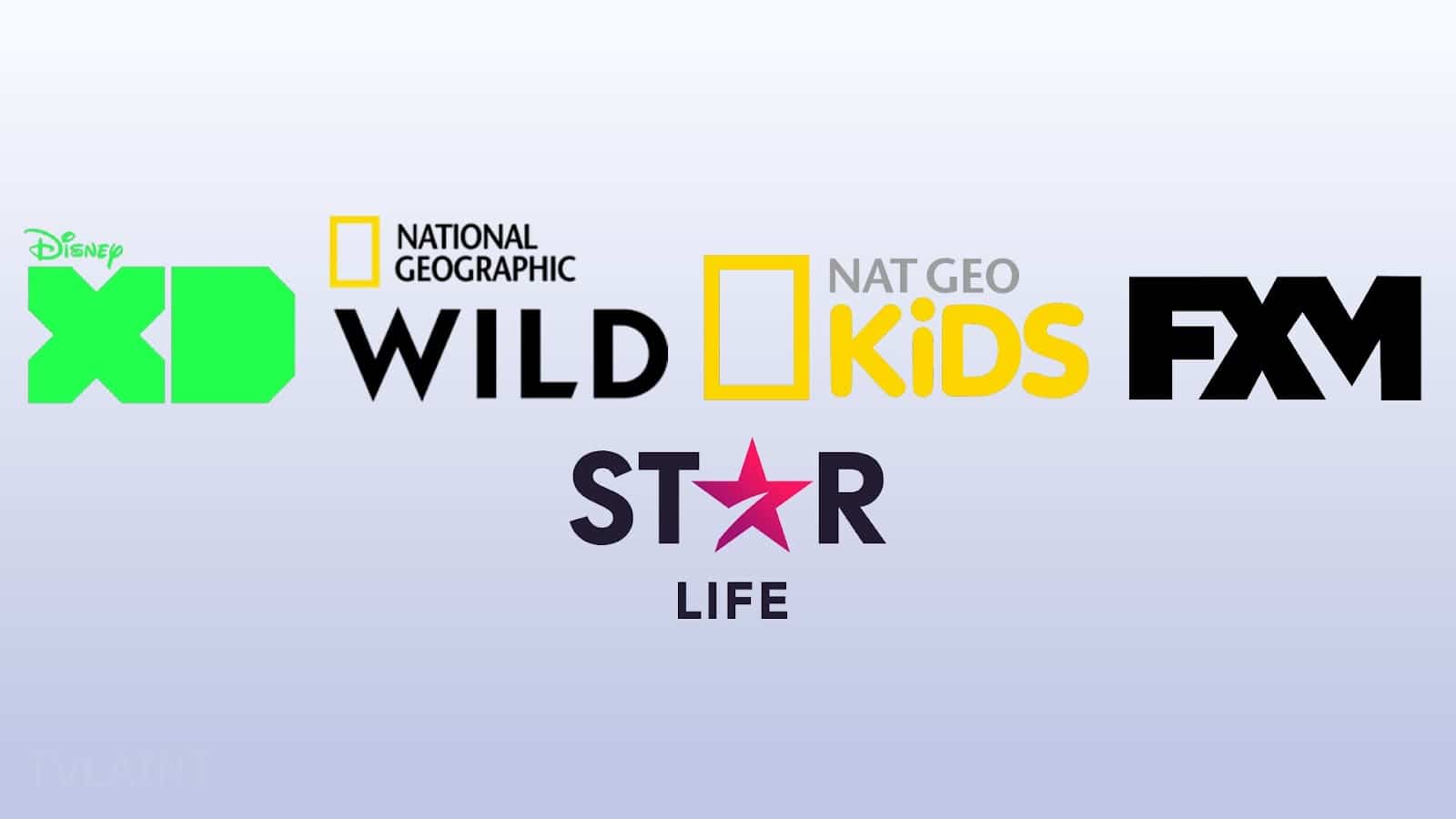 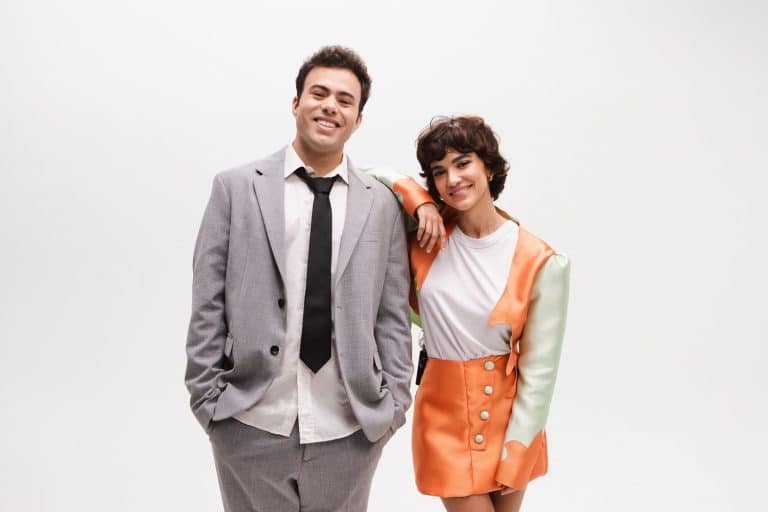 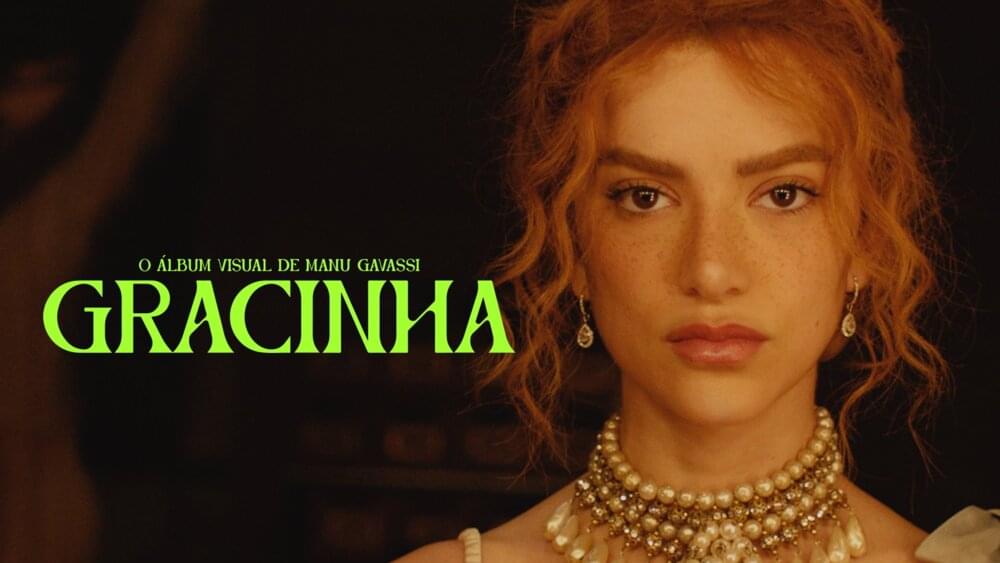