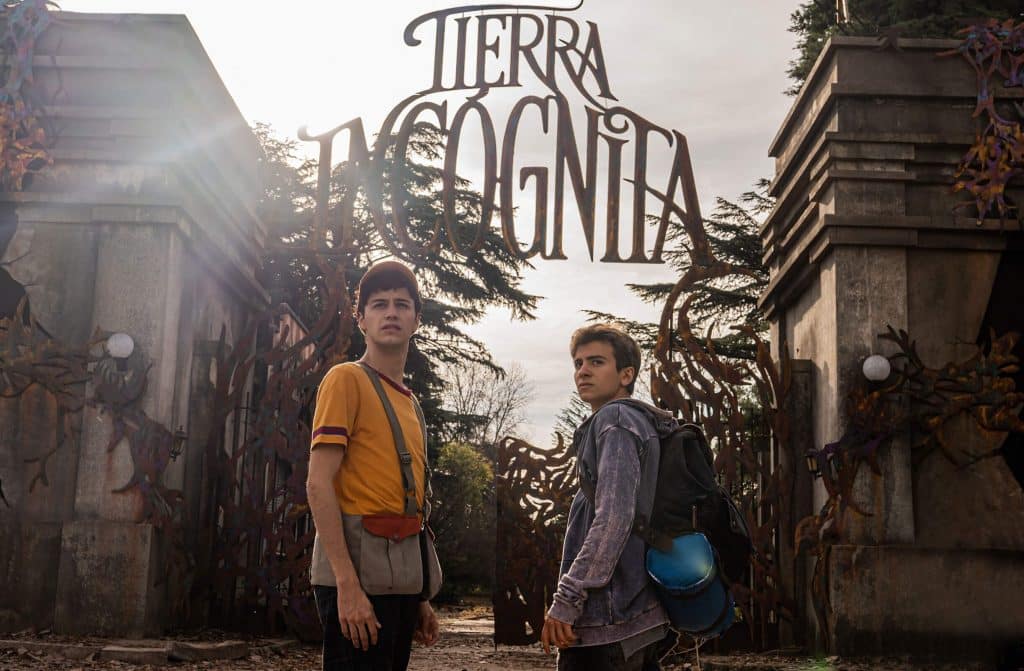 Disney has released a new trailer for the new Latin American Disney+ Original series, “Tierra Incógnita”, which will be premiering globally on Disney+ Day on Thursday 8th September 2022.

Made by Non Stop and starring a talented young cast, the new series follows Eric Dalaras ( Pedro Maurizi ), a teenager who discovers a chilling world while searching for the truth behind the mysterious disappearance of his parents eight years ago. Raised by his maternal grandparents along with his sister Uma ( Mora  Fisz ), Eric decides to run away from home and return to the town of his childhood, Cabo Qwert, to find answers in the abandoned Tierra Incógnita park, where his parents were last seen. . Together with his friends, his sister and his aunt, Eric must overcome his fears to solve the mystery and find answers in a universe as dark as it is unknown. 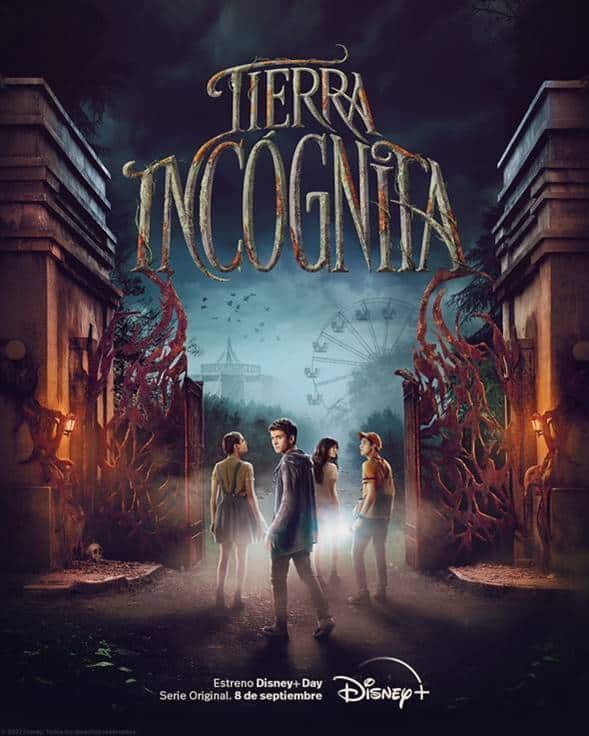 This new series is directed by Sebastián Pivotto and consists of eight 30-minute episodes.

Roger has been a Disney fan since he was a kid and this interest has grown over the years. He has visited Disney Parks around the globe and has a vast collection of Disney movies and collectibles. He is the owner of What's On Disney Plus & DisKingdom. Email: Roger@WhatsOnDisneyPlus.com Twitter: Twitter.com/RogPalmerUK Facebook: Facebook.com/rogpalmeruk
View all posts
Tags: disney+ day, latin america, Tierra Incógnita