College Students Can Now Get Hulu For Just $1.99 A Month

College Students Can Now Get Hulu For Just $1.99 A Month

Disney has announced a new promotion for Hulu just for college students, who can gain unlimited access to Hulu’s ad-supported plan for a reduced price of $1.99 a month.

Starting today, eligible students over the age of 18 can sign up for the deal and watch Hulu’s full streaming library of movies and TV shows for a 65% discount, while their student enrollment status remains verified. Whether watching the latest episode of a Hulu Original on a study break, bingeing entire seasons of fan-favorite comedies and reality TV, or planning the next roommate movie night, Hulu has something for everyone.

Here is a look at some of the shows available on Hulu: 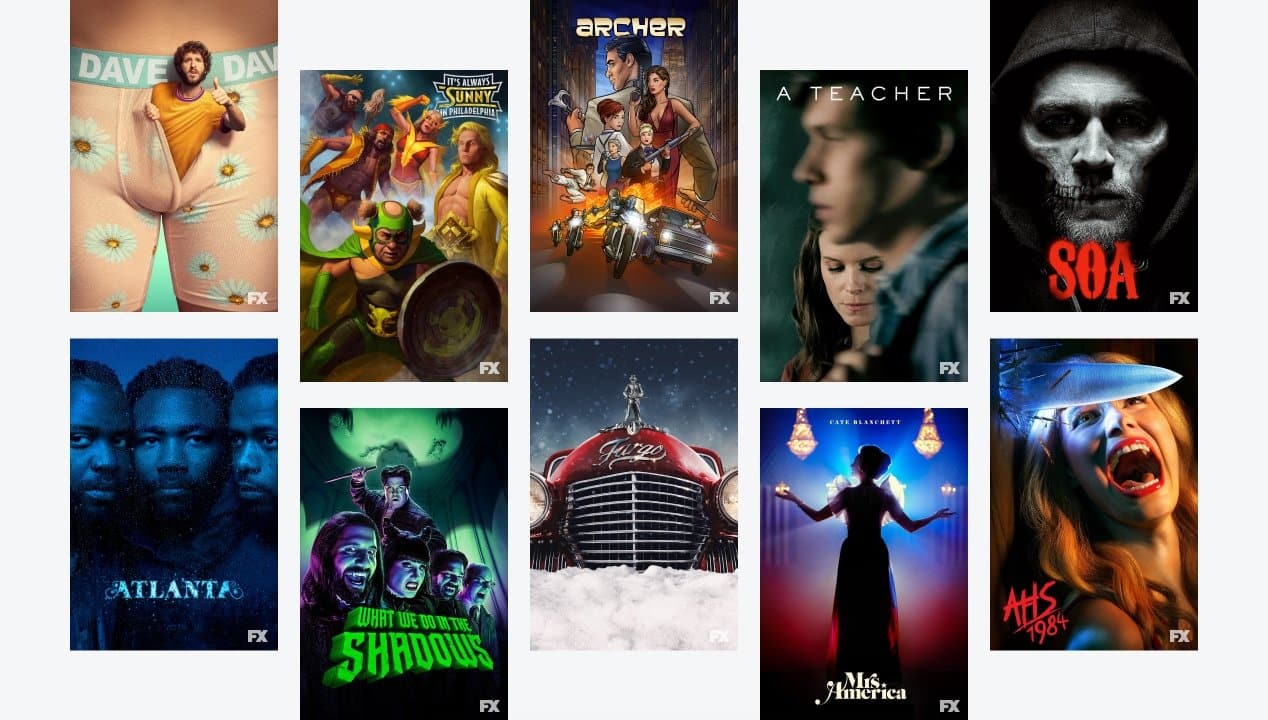 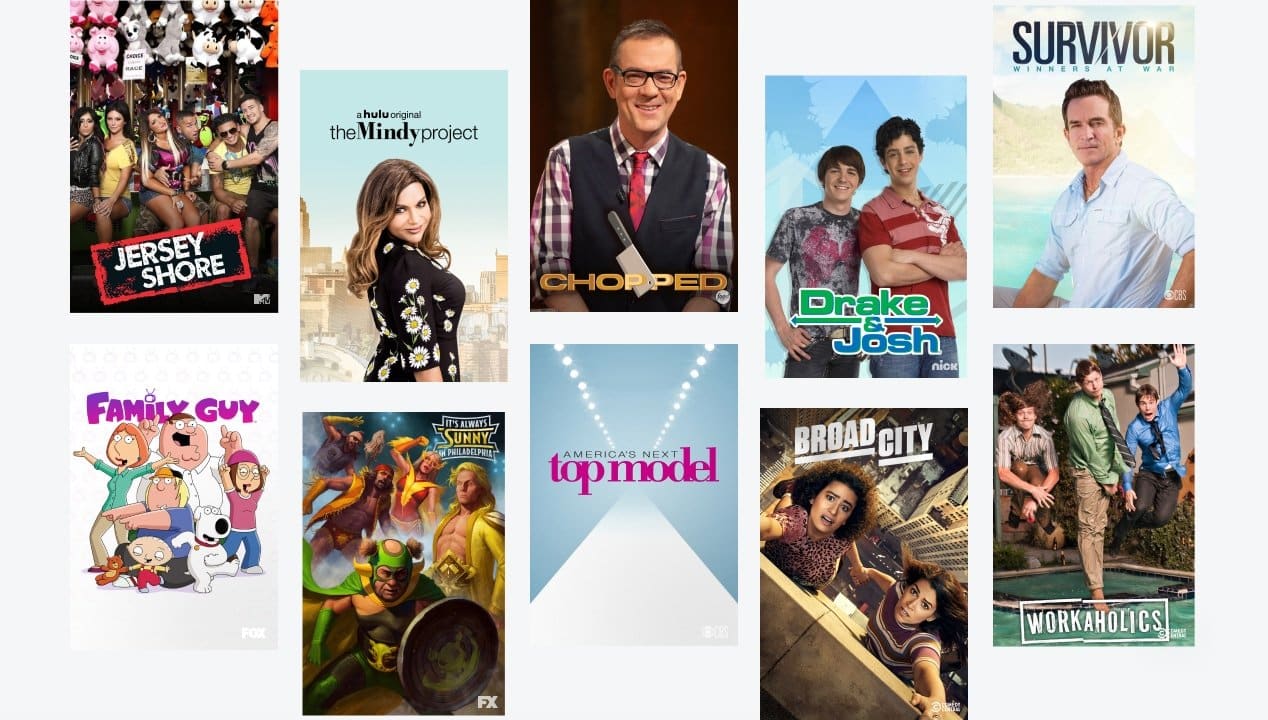 And with Hulu’s Watch Party feature available on thousands of titles, it’s easier than ever for students to watch with their friends and classmates who have Hulu, no matter where they are.