When Disney+ first launched in the United States back in 2019, it was billed as a family-friendly streaming service that was focused on its five core brands, Pixar, Marvel, National Geographic, Star Wars and Disney.

Since the initial launch, Disney+ has continued growing and adapting to its consumer demands.  Some new data has been revealed by data firm Ampere Analysis, showing that Disney+ is growing up and has been less focused on children’s movies and tv shows.

In 2019, Disney+ launched with hundreds of classic Disney films and shows, mainly from its Walt Disney Studios, Pixar and Disney Channel brands.  But slowly, it has been adding more content that isn’t directly aimed at children over the years since.

It’s also been shifting its focus away from commissioning brand new content for children and focusing its new content on an older audience with shows like “Limitless With Chris Hemsworth” and more shows from Marvel and Star Wars. 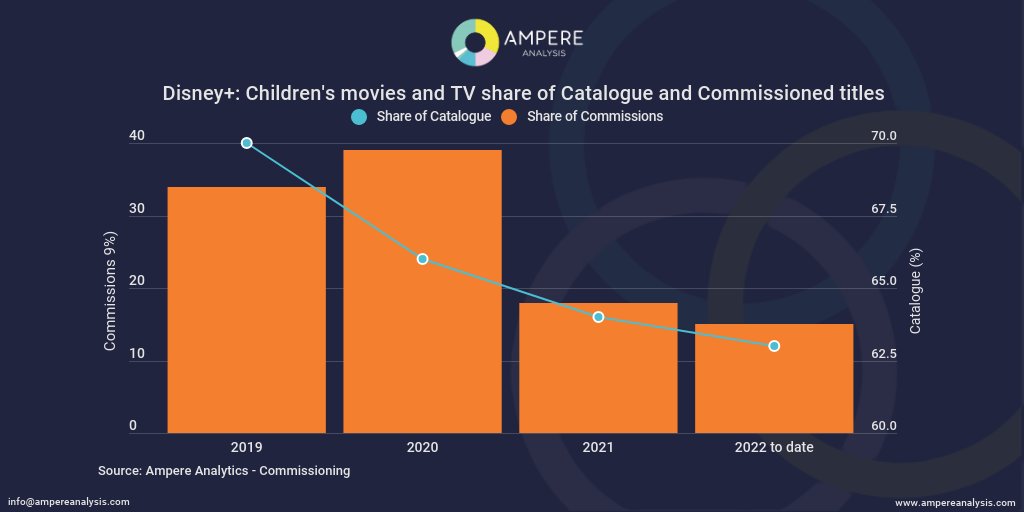 While the majority of content on Disney+ in the US is still aimed at children, the overall share of content is reducing. It is likely to continue as more general entertainment is rolled out onto the streaming service, especially now the parental controls have been expanded to include TV-MA and rated R content like “Daredevil”.

The data shows that in 2019, 70% of the content available on Disney+ was aimed at children, but it’s slowly been reducing that.  In 2021, children’s content accounted for 64% of Disney+ programming, and it’s dipped to 63% in 2022, though that number is expected to drop further.

This shift is also having an impact on the type of content being created, especially for Disney+.  As new children’s content commissions for Disney+ have dropped by half, from 34% in 2019, to around 15% in 2022.

Looking at the lineup of new Disney+ Originals coming in 2022, it’s very noticeable that most of the new shows and films are being aimed at the whole family, rather than just children.    However, there are some issues with this data regarding new commissions, as I don’t believe it includes content that is being created for the Disney Channel, which is also released on Disney+ or theatrical releases. 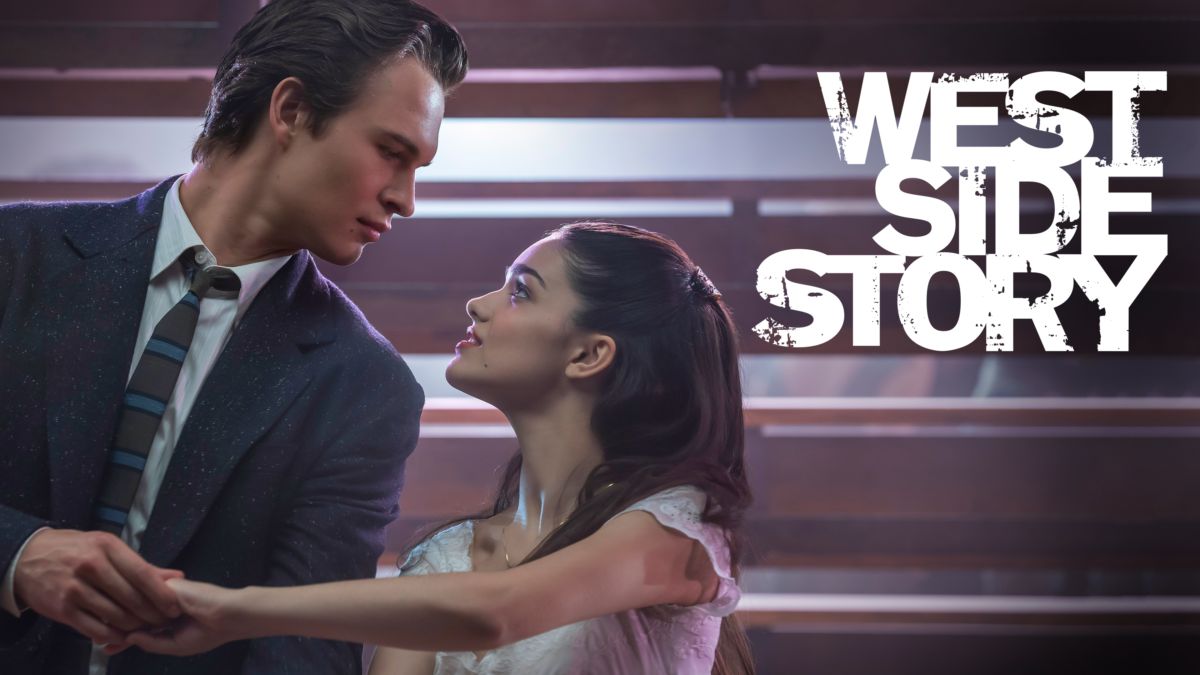 In the past few months, Disney has been adding more content like “Blackish” and “West Side Story”, plus documentaries from ESPN and National Geographic, which will have contributed to the overall share of content aimed at children being reduced.

Internationally, it’s a very different story, since the addition of the general entertainment brand, Star, has seen thousands of films and series from Disney’s other studios like 20th Century Studios, FX, Searchlight Pictures and ABC added to Disney+.  Which will have had a drastic impact on the overall share of children’s content, as internationally, the overall percentage of children’s content is likely to be much smaller.

With US subscriber growth slowing down,  Disney CEO Bob Chapek, has indicated it will be adding more general entertainment content within the US, as the addition of Star to Disney+ internationally was a huge success.  This is why Disney+ in the US updated its parental controls to match other countries and started adding mature shows like “Daredevil”. 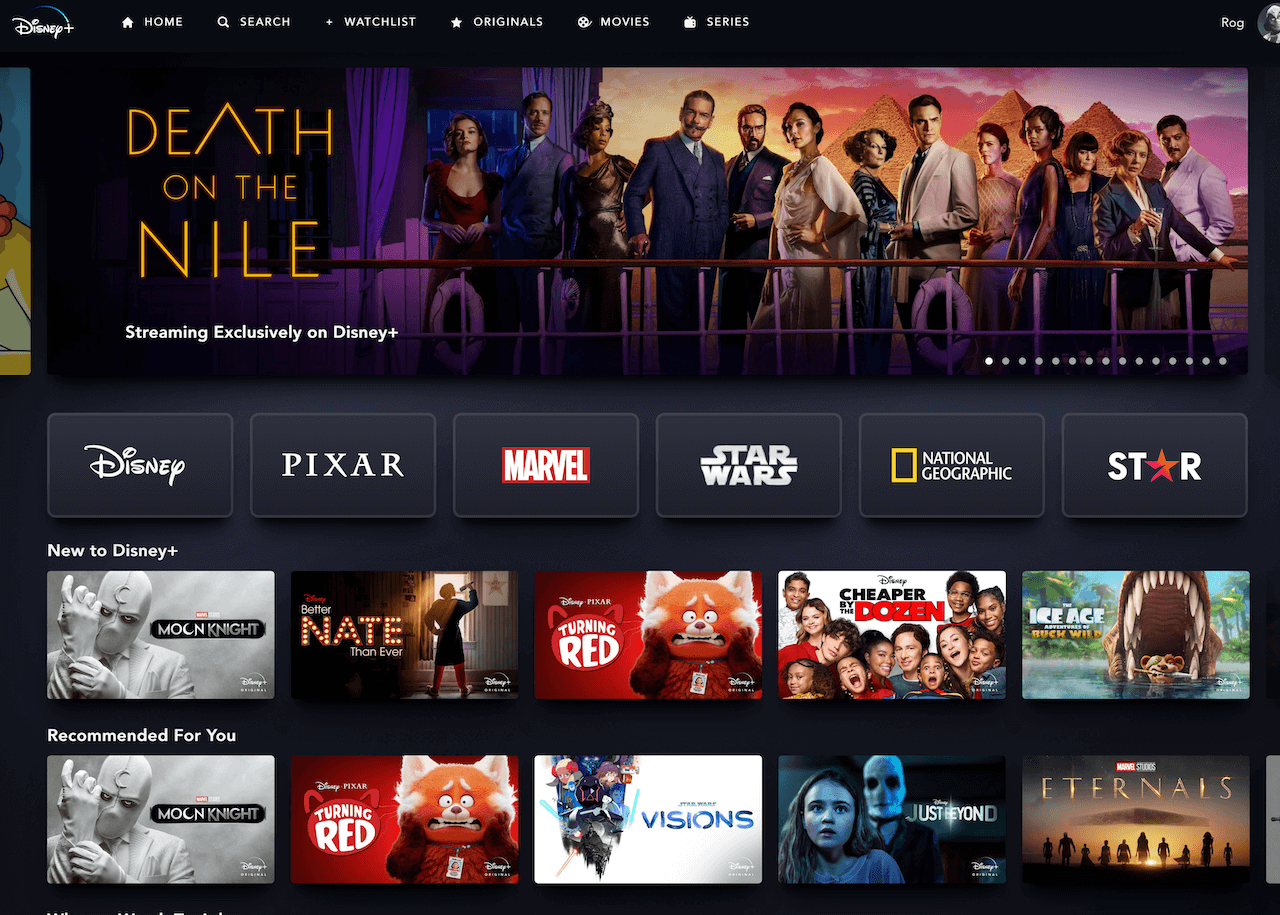 Disney has recently started using a new tagline to promote Disney+, saying, “More thrills. More drama. More for every mood”, which indicates the shift in focus away from children’s content.

However, that doesn’t mean Disney is completely giving up on creating children’s content. It has dozens of projects in development and even indicated back in November, that they are focusing even more on pre-school content for both Disney+ and its Disney Junior channel.  But it’s not the only thing Disney+ is focused on, because, ultimately, adults are the ones paying for the streaming service and need content for them to increase the value of the subscription.   Especially with so much competition from other streaming services like Netflix, HBO Max and Peacock, which all offer content for everyone.

Do you think Disney+ needs to offer more than just children’s content?