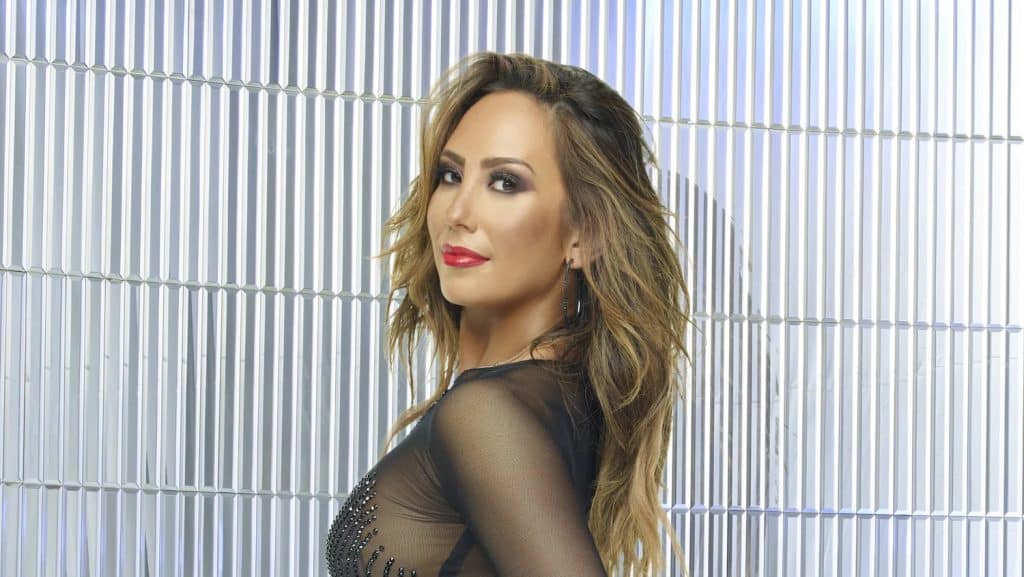 After 26 seasons of working on “Dancing With The Stars”, Cheryl Burke has announced that she is going to be leaving the show and will be taking to the stage one more time for her farewell performance on the finale of the latest season of the show.

The dancer took to social media to announce her retirement from the show as a professional dancer:

Tomorrow night will officially be my final dance as a pro dancer on @dancingwiththestars. This has been one of the absolute hardest decisions of my life & I am also confident that it is the right one.

This show has been my 2nd family since I was 21 years old. The cast, crew & fans have seen me through my highest highs & some of my lowest lows, & I honestly don’t know who I would be today without them. I also know that it is time for me to begin the next phase of my career, although dance will always be a part of me. I am excited about the idea of evolving, about being challenged in new ways, having the ability to expand my commitment to mental health advocacy, focusing on my new found love for podcasting, & I’m ready to face the uncertainty (though it’s scary as sh**) of what the future holds – I do have a few things up my sleeves though, so don’t worry

I hope that you will tune in to see my farewell dance during tomorrow’s Finale as it is dedicated to all of YOU that have supported me, loved me even if you didn’t know me, & who have been such a huge part of my life, my growth, & my story. I’m honestly not sure how I’m going to get through it without tears but even with the heartache & emotions, I am grateful to have the opportunity to perform this dance & do so with two of my favorite male pros to dance with, @pashapashkov & @louisvanamstel.

Though there aren’t enough words to express my deep gratitude & love to my entire DWTS family I will end with this: thank you for being my rock & foundation for close to two decades during the difficult moments & most of all, thank you for giving ballroom dancing the credit & attention it deserves. You have not only brought joy to millions upon millions of viewers every season, you have brought light & so much love into my heart & soul when I’ve needed it most. This has truly been the experience of a lifetime. I’m looking forward to this next chapter of my career, but man will this one be hard to beat! Until next time…Love you all, always & forever xx

Disney also took to social media to confirm the news.

After 26 seasons in the #DWTS family, tonight, @CherylBurke will take the stage for her farewell performance. You are an absolute icon and we thank you for so many years of creativity and entertainment!  We will miss you so much.

On the semi-final show, which was released on Disney+ this past Monday, Len Goodman announced that he also would be leaving the show after Monday night’s finale.  Leading many to speculate that Cheryl might be looking to step behind the judge’s table. 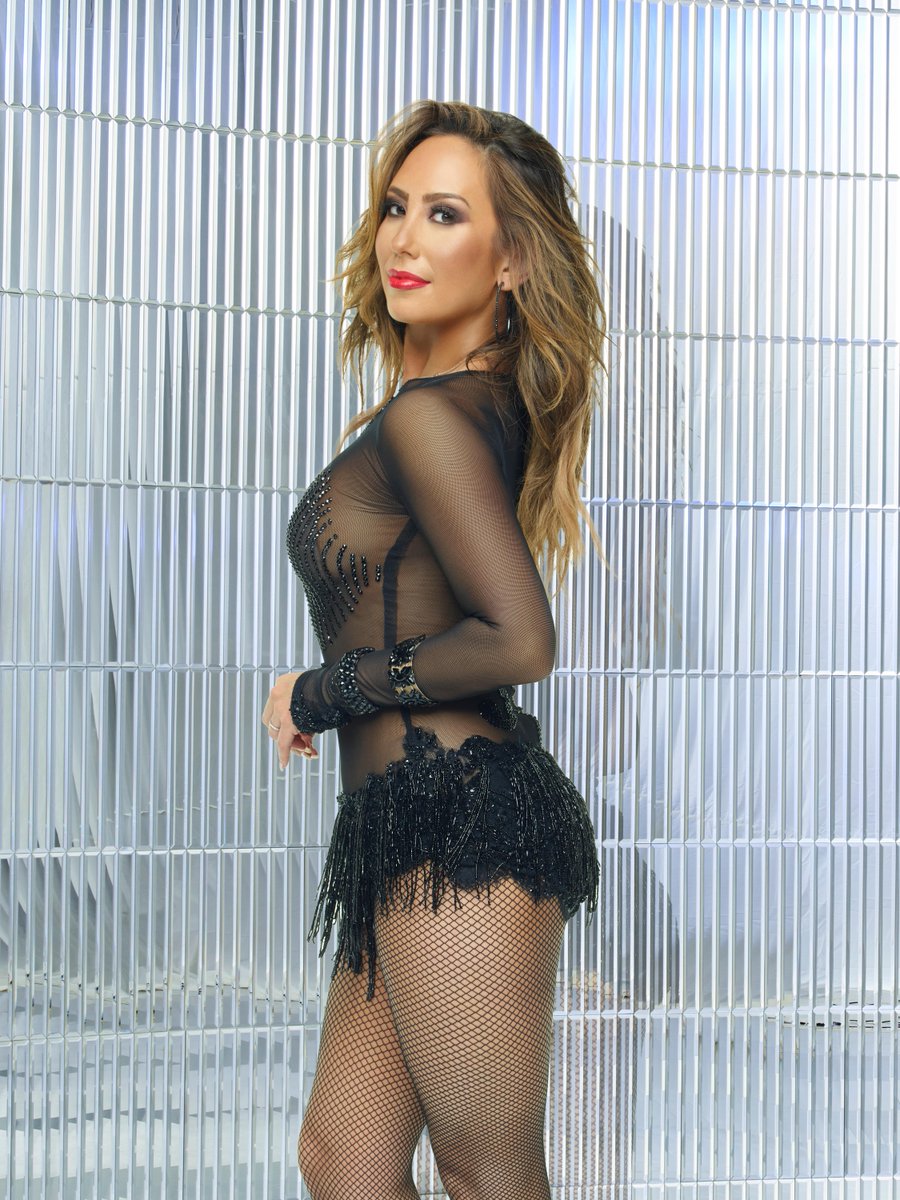 In a recent interview with Variety, Cheryl was asked about becoming a judge on the show:

They are very well aware that I want that seat. It’s not that I just want it, I just know that I can contribute because I am an expert in ballroom dancing. I can say that with confidence. I can also say that my teaching methods haven’t been known to being sugar coated. I have a lot of experience doing “Dance Moms.” Len is really technical and really tells you how it is. That is my style. It would be nice to see two women on the panel! I don’t know where they’re heading with this. I know they still have the huge finale coming up, and they want to get through the season, but they are very well aware. They have been very well aware for probably a few years now. So unfortunately, that decision is not up to me. I would love to still be a part of the family, I just would love a different role on the show, just like anybody after 26 seasons of having that same title. I think it’s important, for me at least, to feel like, okay, let’s grow together as a brand and also for me as a person. If that’s not with the show, then I’m moving forward and I’m moving on.

The latest season of “Dancing With The Stars” is available to stream now on Disney+ and the finale will air on Disney+ on Monday evening on Disney+ in the US and Canada.