Last year, it was announced that Disney’s “Big Shot” is going to be returning for a second season.

“Big Shot” centers around Marvyn Korn (Stamos) after he is ousted from his position as head coach for an NCAA basketball team. He is given a chance at redemption with a coaching position at Westbrook, an elite private high school for girls and soon learns that the teenage players require empathy and vulnerability – foreign concepts for the stoic Coach Korn. By learning to connect with his players and his daughter, Marvyn starts to grow into the person he’s always hoped to be. The girls learn to take themselves more seriously, finding their footing both on and off the court.

Deadline has revealed that Charlie Hall is going to be starring in the upcoming second season.  He will portray the character of Nick, the star player on the basketball team at the all-boys school Belford High and he and Louise get off to a rough start when their paths cross. Charlie Hall has previously starred in “Bel-Air” and “Single Drunk Female” 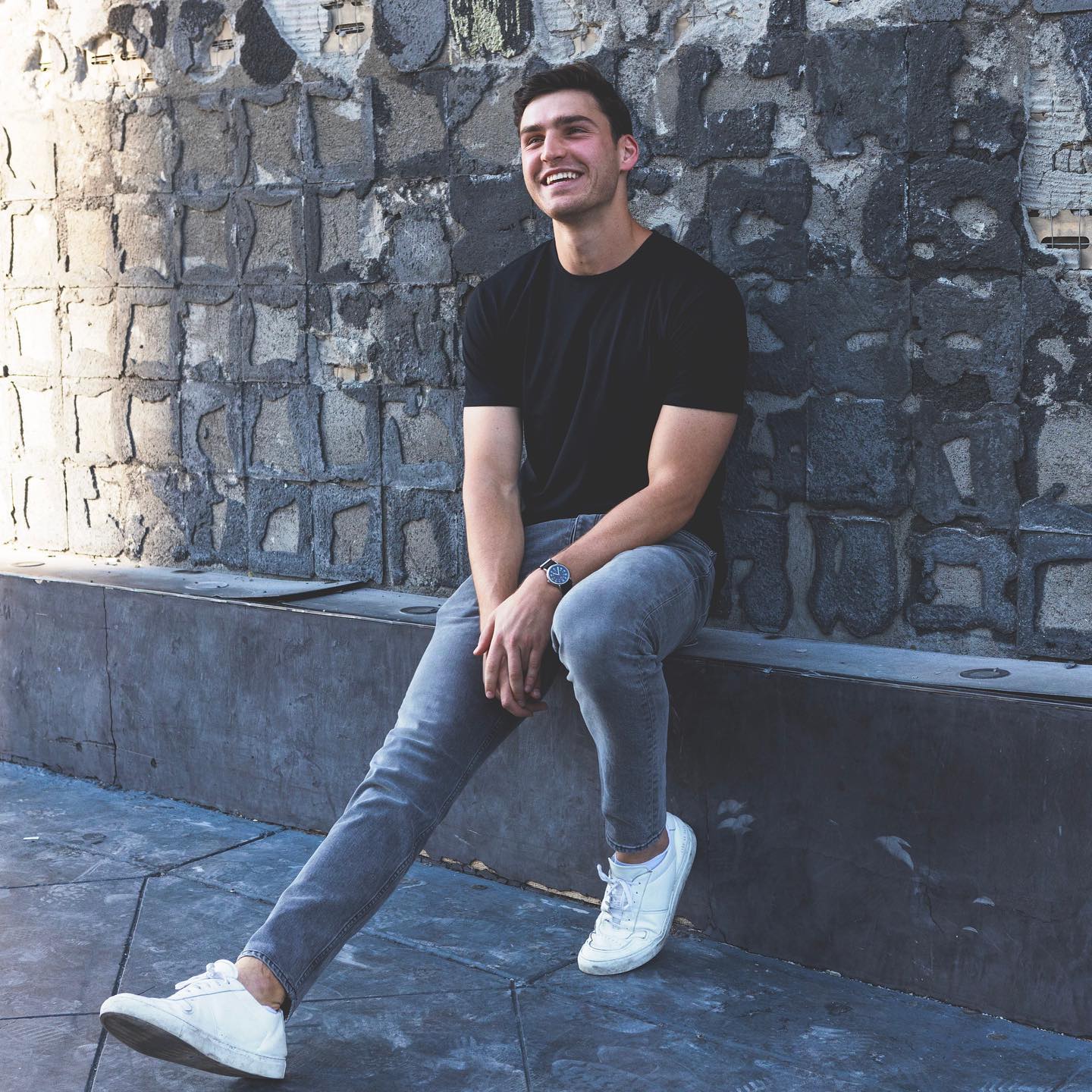 The series has been created by David E. Kelley (“Big Little Lies”), Dean Lorey (“My Wife and Kids) and Brad Garrett (“Single Parents”) and executive-produced by Kelley, Lorey, Garrett and Bill D’Elia (“Chicago Hope”), the second season will resume production in 2022. Dean Lorey will return as showrunner. The Disney Branded Television series is produced by ABC Signature.

The first season of “Big Shot” is available to stream on Disney+ now.