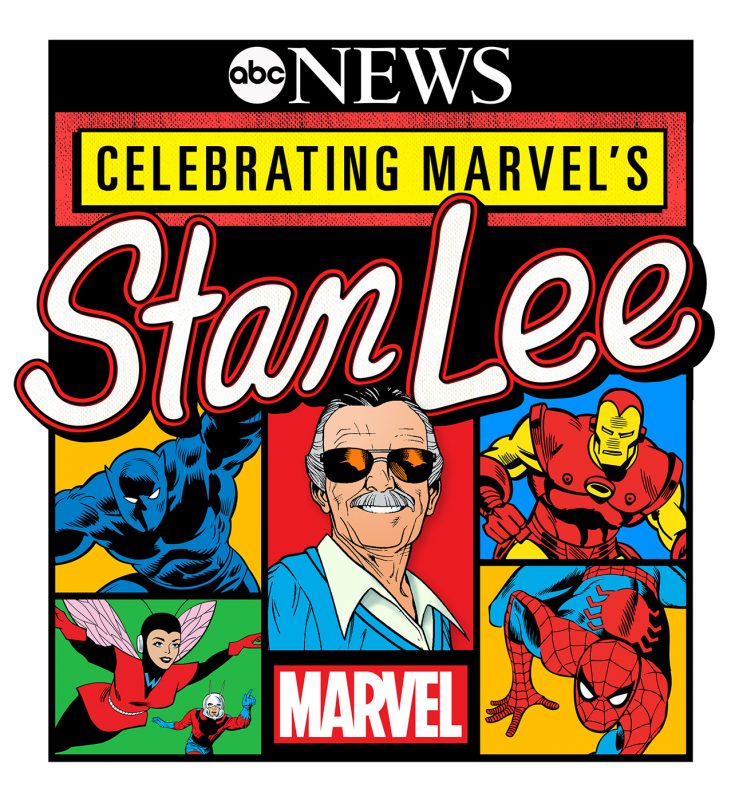 Disney has announced a new special, to celebrate the life and luminous legacy of Stan Lee in an ABC News production, “Celebrating Marvel’s Stan Lee,” which will air  Friday, December 20th (8:00 – 9:00 p.m. EST), on ABC.

Filmed in part in front of a live audience at The New Amsterdam Theater in New York City, “Celebrating Marvel’s Stan Lee” takes viewers on an action-packed journey throughout the life of Lee and across the Marvel Universe, sharing never-before-seen interviews and archive footage with Lee himself from deep within the Marvel and ABC News archives.

Lee was one of the most prolific and legendary comic creators of all time. In his more-than-seven decades in the industry, Lee dreamed up an endless number of new characters and worlds, and brought readers an all-star roster of heroes and villains. As the co-creator of many of Marvel’s iconic comic book characters, including Spider-Man, Ant-Man, Iron Man, The Fantastic Four, The Avengers, The X-Men and Black Panther, Lee is credited with making an unprecedented impact on the world of pop culture. He was a visionary and true pioneer whose work lives on in everything from blockbuster films, television series and comic books to video games and consumer products.

Known for his vivid and engaging prose, Lee gave his heroes real-world problems and realistic human failings. Besides saving the world, they had to face everyday concerns such as dating or paying the rent, and Lee never shied away from social commentary on relevant issues such as race or substance abuse. He also broke ground in giving credit to comic creators, and filled every issue of his titles with chatty responses to fan letters. After years as Marvel’s editor-in-chief, Lee became Marvel’s editorial director and publisher in 1972, and eventually was named chairman emeritus.

In addition to his publishing successes, Lee also appeared in some of the most popular films of all time. His well-known cameos in Marvel films began with 1989’s telefilm “The Trial of the Incredible Hulk”; and since the release of “X-Men” in 2000, he has appeared in nearly every Marvel production, including 22 Marvel Studios’ films. Lee also appeared in many television series, including “Marvel’s Agents of S.H.I.E.L.D.,” “Marvel’s Agent Carter” and “Marvel’s Daredevil,” Disney XD’s “Ultimate Spider-Man” and even as a LEGO version of himself in “LEGO Marvel Super Heroes” and “LEGO Marvel’s Avengers.” Outside the Super Hero realm, he even pops up as a wedding guest in Disney’s “The Princess Diaries 2: Royal Engagement” and portrayed a version of himself in the indie classic “Mallrats.”

“As a young man, Stan ‘The Man’ Lee always dreamed of writing, going on to create some of the greatest heroes of our modern times,” said Joe Quesada, executive vice president, creative director of Marvel Entertainment. “Stan showed each of us how to be a hero in our everyday lives, and the stories he wrote will go on to influence generations of fans for decades to come. We can’t wait for all you True Believers out there to see this special to honor and celebrate Stan’s incredible life and all the lives he has touched.” 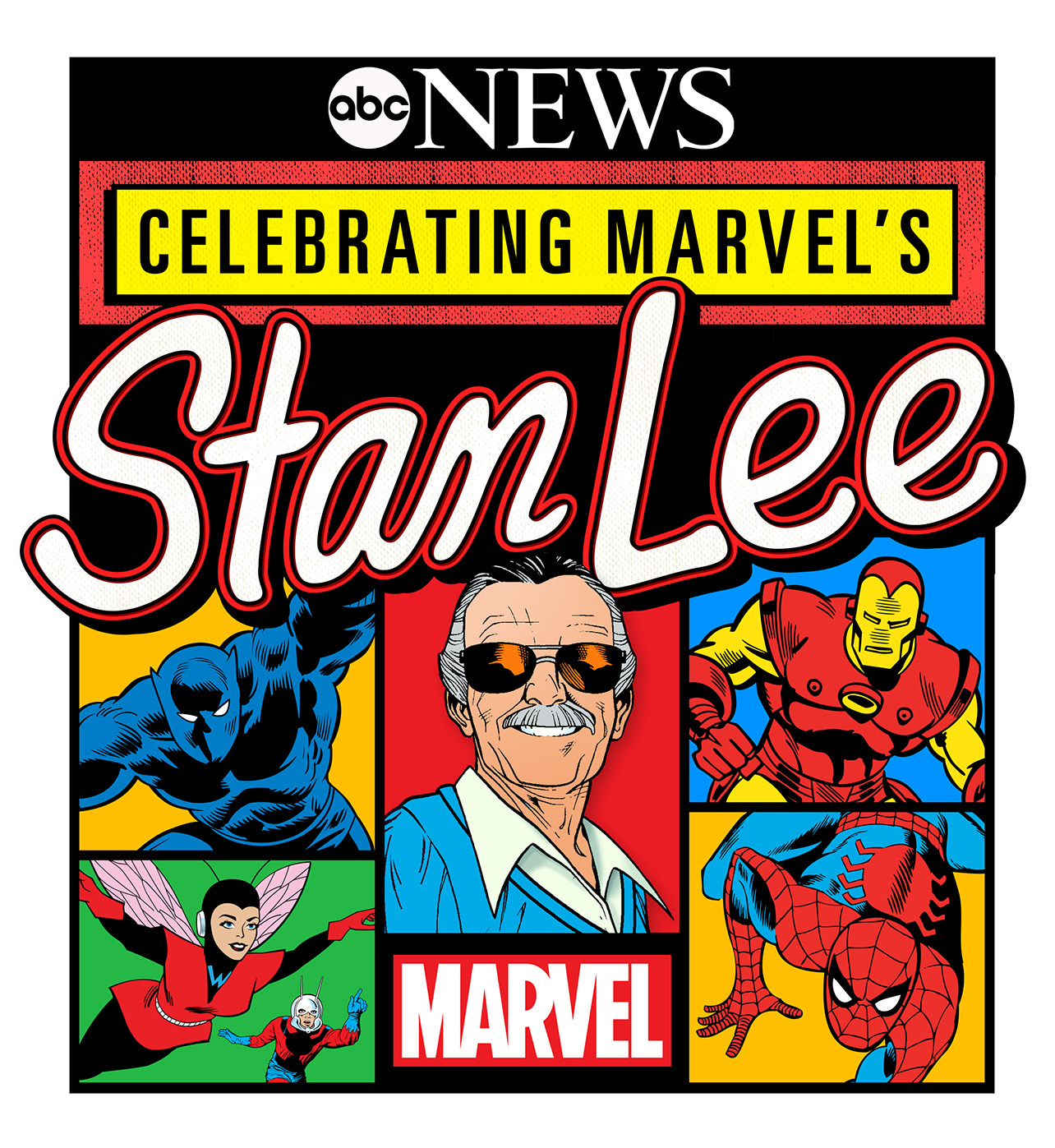 Similar to “The Little Mermaid Live” special, this Stan Lee documentary is airing on ABC, it would make a great addition to Disney+, as it would fit into the Marvel branding perfectly, we will just have to wait as see if it will be added to Disney+ after it airs.

Are you going to watch this Stan Lee special?

Roger has been a Disney fan since he was a kid and this interest has grown over the years. He has visited Disney Parks around the globe and has a vast collection of Disney movies and collectibles. He is the owner of What's On Disney Plus & DisKingdom. Email: Roger@WhatsOnDisneyPlus.com Twitter: Twitter.com/RogPalmerUK Facebook: Facebook.com/rogpalmeruk
View all posts
Tags: Marvel, Stan Lee