What's On Disney Plus > Brands > ESPN 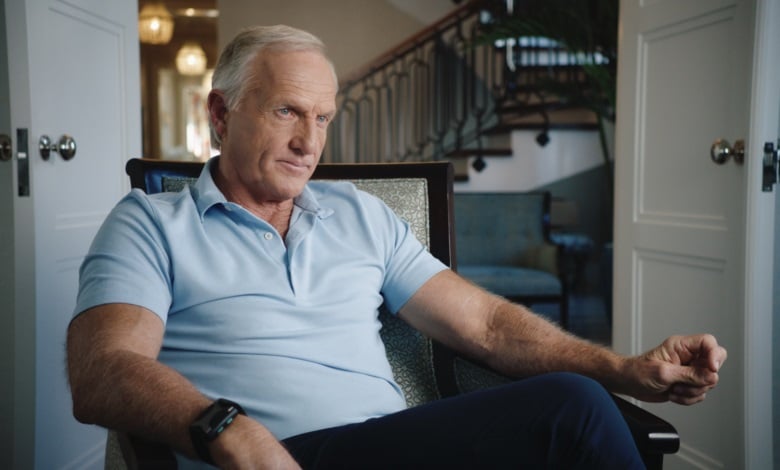 Disney’s ESPN has released a trailer for the upcoming 30 For 30 documentary, “Shark”, which is going to premiere on April 19th at 8:30 p.m. ET on ESPN. The film will be made available on ESPN+ immediately after its premiere, along with the rest of the 30 for 30 library. Greg Norman played the game […] 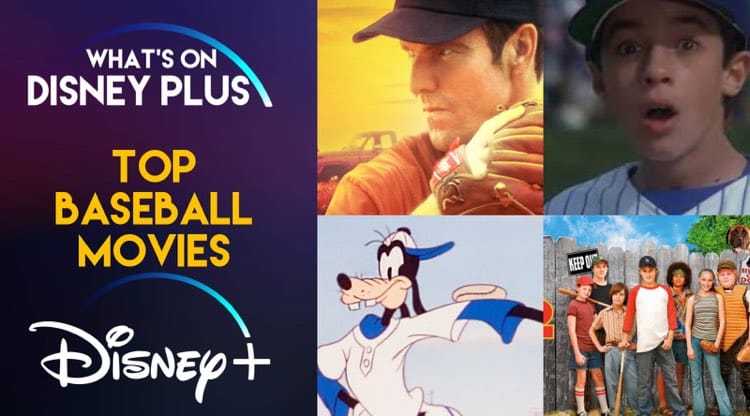 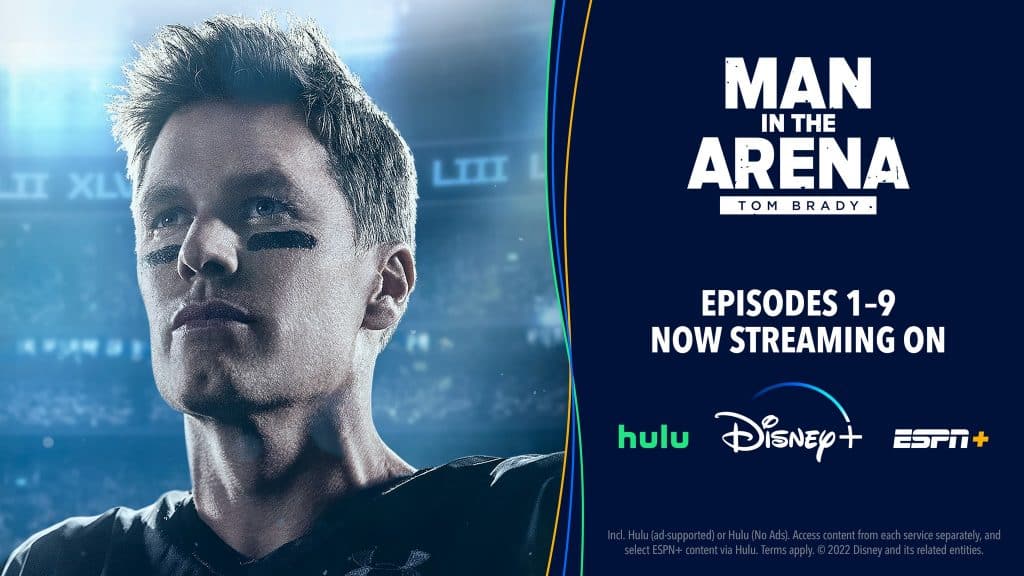 In a surprise release, for a limited time, the ESPN series “Man in the Arena: Tom Brady” is now streaming on Disney+ and Hulu, marking the show’s availability across all three services of The Disney Bundle.  The series is also available on Disney+ in other countries including Australia and the United Kingdom. Starting today, Disney+ […] 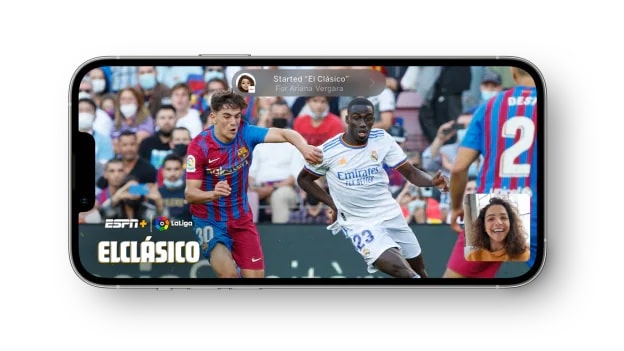 Disney has announced that the ESPN app has been updated to offer support for SharePlay, which now gives subscribers in the U.S. a way to view live sports and original content completely in sync with their friends while on a FaceTime call. Now users can have SharePlay experiences with content across the entire ESPN app, […] 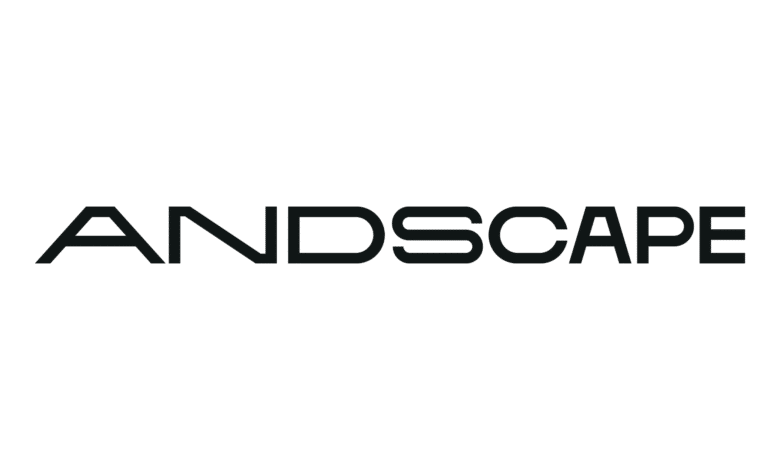 Disney has announced that it is launching a brand new multi-media platform called Andscape, which is dedicated to embracing and sharing the full range of Black culture and identity, as a rebranded and expanded version of The Undefeated.  Andscape, is part of the ESPN portfolio and will be a content creator for The Walt Disney […] 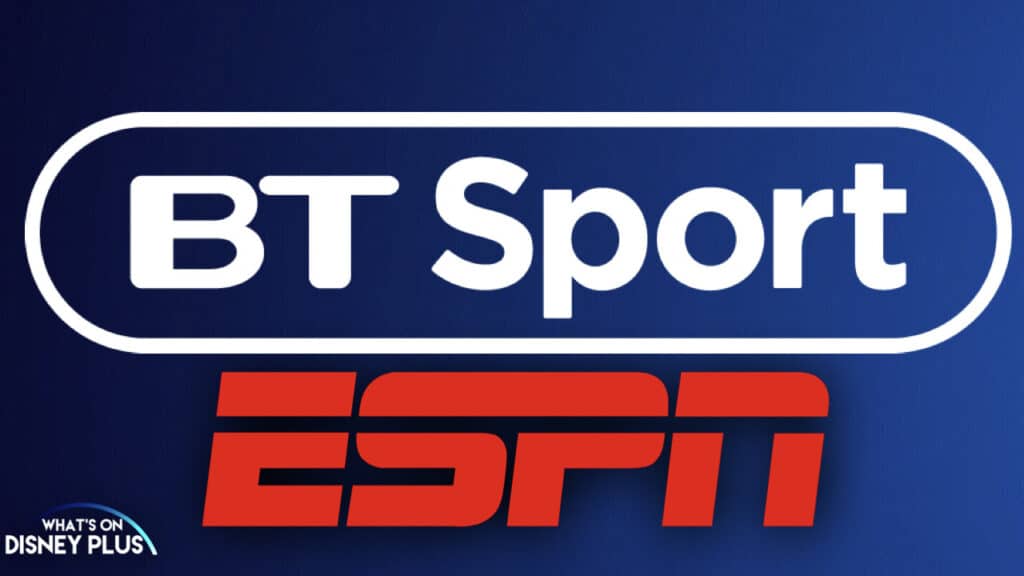 Discovery has announced that it has entered into exclusive discussions with BT Group to create a new sport venture in the UK by combining its Eurosport business in the UK and Ireland with BT Sport. The companies aim for the 50:50 Joint Venture to be operational in 2022 pending a definite agreement and regulatory approval. […]

ESPN has announced the next installment in the Peabody and Emmy award-winning 30 for 30 series, “Shark,” on April 5. Directed by Jason Hehir (“The Last Dance”) and Thomas Odelfelt, the documentary examines the legendary career of professional golfer Greg Norman, and how it was shaped by one stunning day at the Masters Tournament in […] 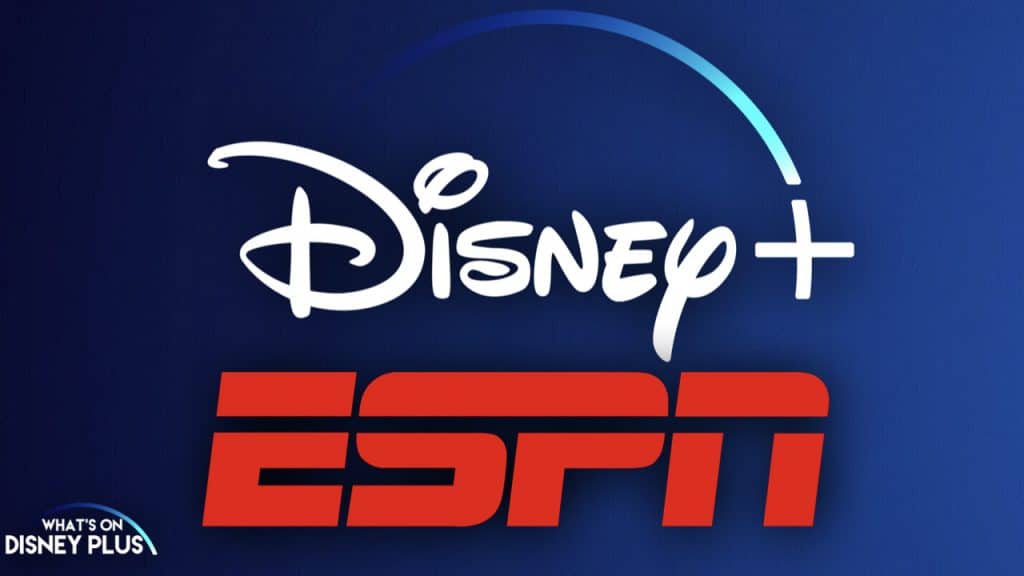 In the past week, we’ve reported on several sports-related stories regarding Disney+ globally. In Indonesia, Disney+ Hotstar will be the new home of the WWE Network, kicking off later today with the debut even, the “Royal Rumble”. At the same time, it was revealed that Disney+ in Australia and New Zealand would be getting a […]

Just ahead of the Superbowl, today, Disney has surprisingly dropped three ESPN football documentaries onto Disney+ in the United States, “Deion’s Double Play”, “The Book of Manning” and “Four Falls of Buffalo”. The Book of Manning A father-and-son story written into the pages of football folklore, it can be argued that no family has had […] 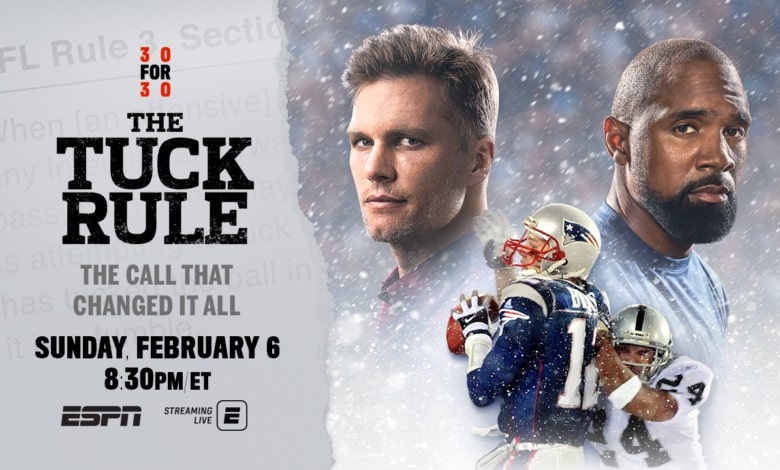 ESPN+ On Hulu Launches This Week

During last years Disney’s Investor Day event, it was announced that ESPN+ would soon be available within Hulu as it’s own portal. Making it much easier to utilise the Disney Streaming Bundle and watch ESPN+ content without leaving Hulu, as long as your an ESPN+ subscriber. Today, during the Walt Disney Companies Annual Shareholder meeting, […]

During the Super Bowl, Disney released a brand new trailer highlighting the “Disney Streaming Bundle”, which includes Disney+, ESPN+ and Hulu.   The bundle is priced at $12.99 a month for the cheapest package with Hulu with ads or upgrade to Hulu without ads for $18.99 a month. Check out the trailer below: The Disney Streaming […] 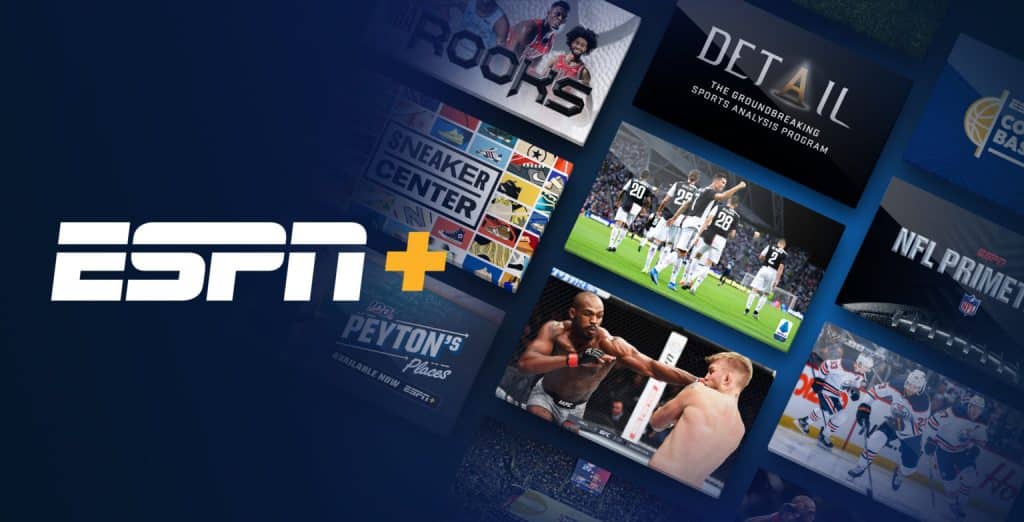 It was announced during the Walt Disney Companies Investor Day that Hulu customers will also be able to subscribe to ESPN+ within the Hulu user interface and access the ESPN+ lineup of sports programming there beginning in early 2021. So if you have the Disney Streaming Bundle with ESPN+, Disney+ and Hulu, this will make […] 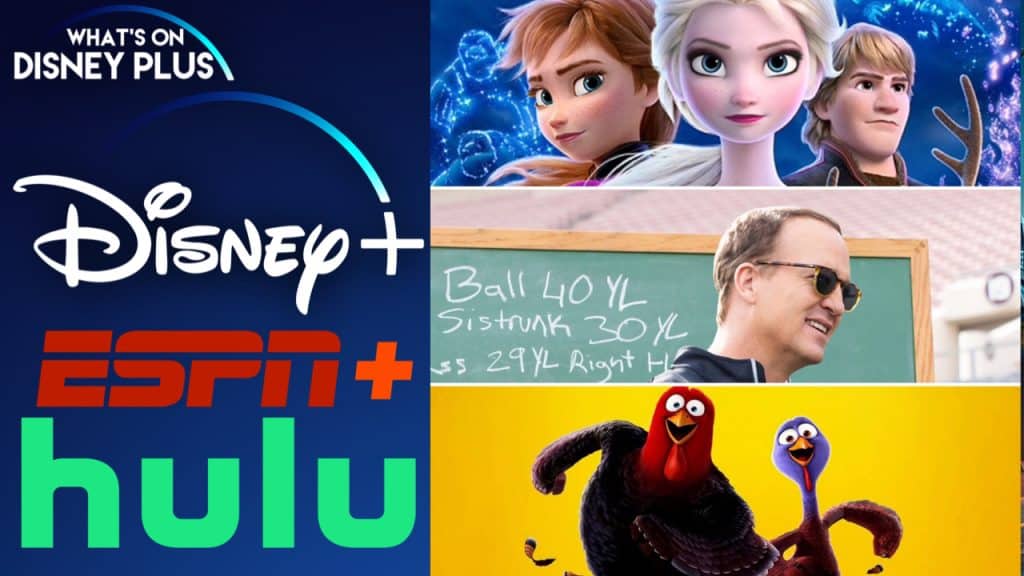 As Thanksgiving is just around the corner, Disney has revealed some of the great Turkey Day hits that will be available to binge with your whole family across the Disney Bundle on Hulu, ESPN+ and Disney+. From “The Simpsons” to “America’s Funniest Home Videos”, Disney+ features classic Thanksgiving themed episodes and some of your favorite […]