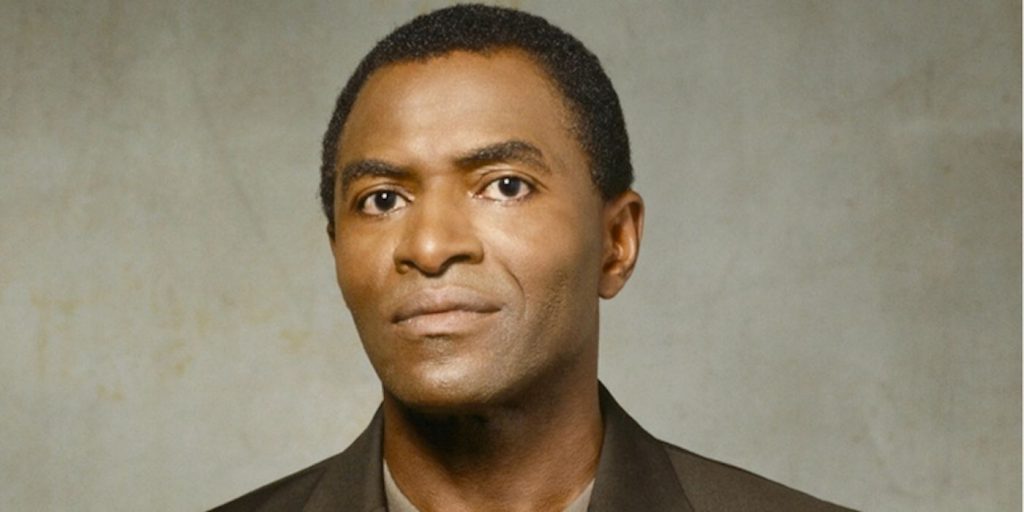 The upcoming Disney+ Original series, Marvel’s The Falcon and the Winter Soldier is currently filming in Atlanta and according to Deadline, the series has added Carl Lumbly to the cast.

Carl Lumbly has previously appeared in many TV series including This Is Us, NCIS: Los Angeles, Cagney & Lacey and multiple DC comics shows such as Supergirl and the animated series of the Justice League.

It’s unknown what character Carl Lumbly will be playing, with speculation that its either Sam Wilson’s father or Isiah Bradley, who was known as the ‘Black Captain America’.   In the comics, Isiah Bradley was part of an early Super-Soldier Serum experiment tested on African American men in an attempt to reproduce the formula lost after being used to turn Steve Rogers into Captain America.  The character was introduced in 2003 comic book series Truth: Red, White & Black.  He is also the grandfather of the young Avenger, “The Patriot”. 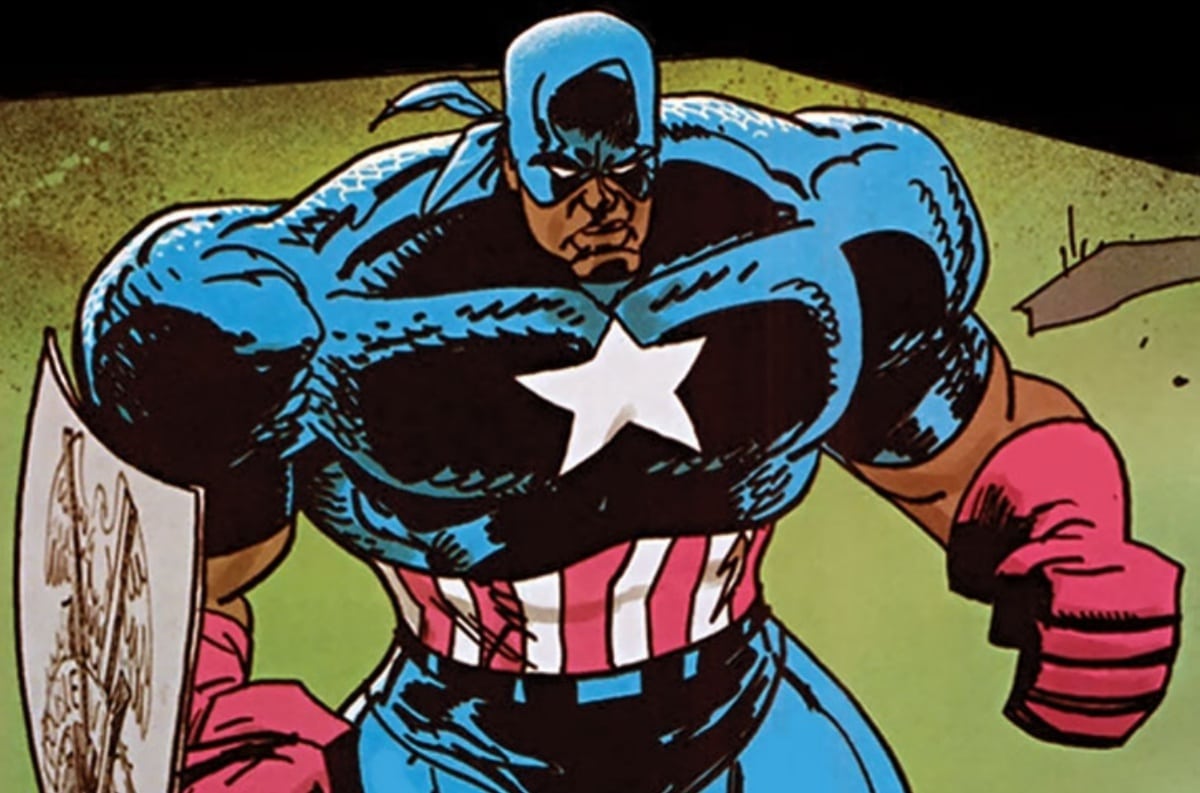 The Falcon and the Winter Soldier will be coming to Disney+ in August 2020.

Do you think Carl Lumbly will be playing Isiah Bradley?