Canal+ To Show First Episode Of Star Wars: The Mandalorian 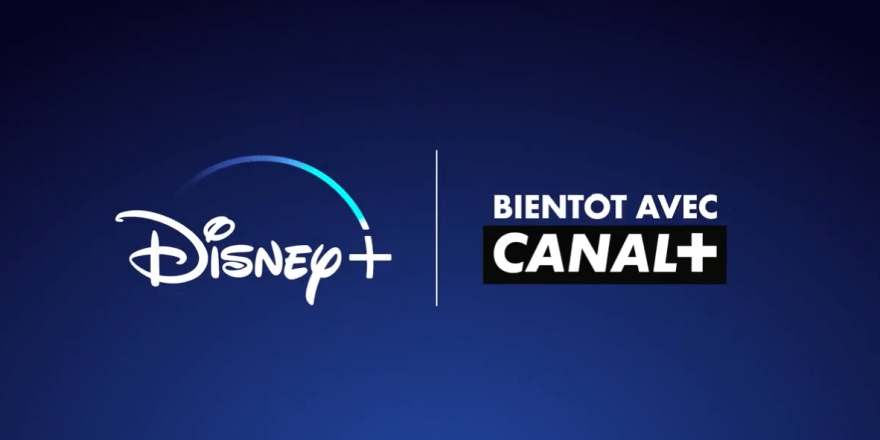 Canal+ To Show First Episode Of Star Wars: The Mandalorian

Disney+ is set to launch in France on March 24th and as an extra publicity push, the first episode of Star Wars: The Mandalorian will be shown on the same day on the following French television networks:

This is similar to what Disney did for the US launch, with the first episode of High School Musical: The Musical – The Series being shown on ABC and Disney Channel.

It was recently announced that Canal+ will be the exclusive pay-TV distributor of Disney+ in France, and the French broadcaster will also continue to have exclusive rights to Disney movies and TV channels.

Will you be tuning in?

Roger has been a Disney fan since he was a kid and this interest has grown over the years. He has visited Disney Parks around the globe and has a vast collection of Disney movies and collectibles. He is the owner of What's On Disney Plus & DisKingdom. Email: Roger@WhatsOnDisneyPlus.com Twitter: Twitter.com/RogPalmerUK Facebook: Facebook.com/rogpalmeruk
View all posts
Tags: france, the mandalorian 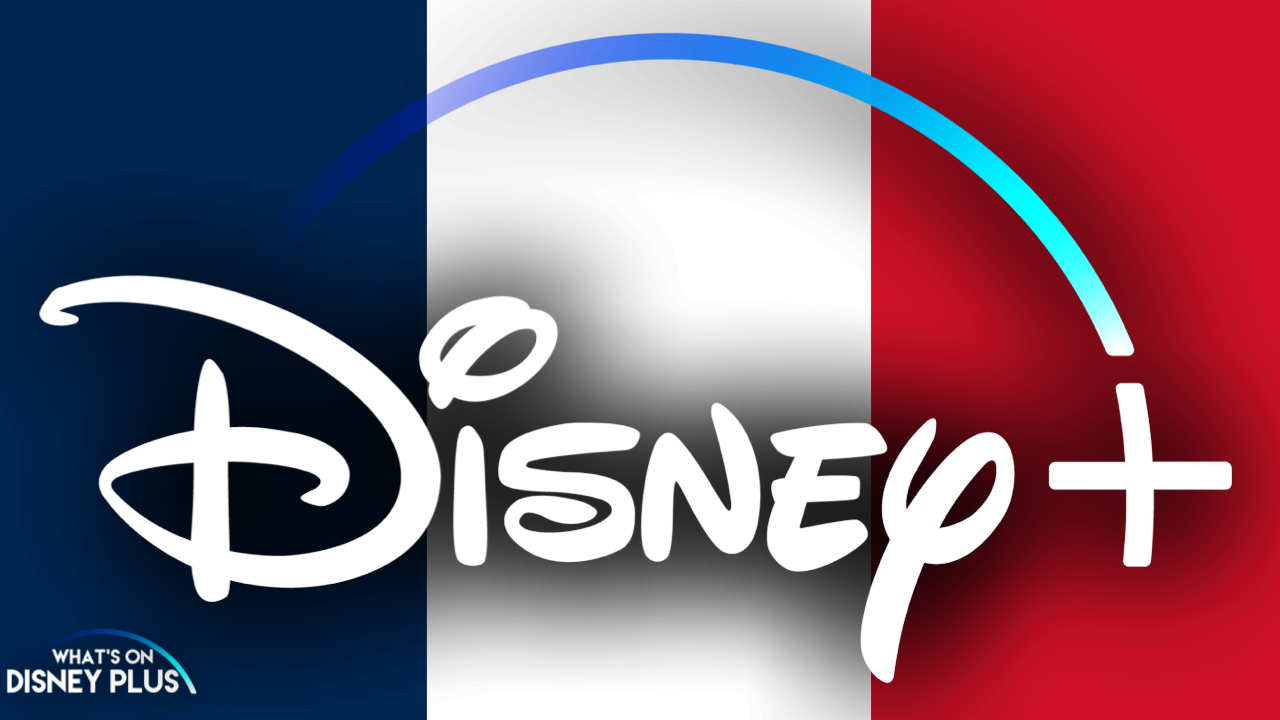