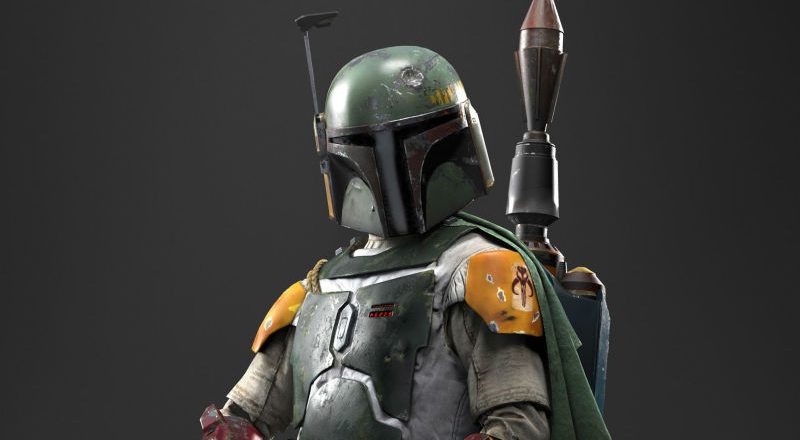 Lucasfilm exec Kathleen Kennedy confirmed to reporter Erick Weber that a standalone Star Wars movie focusing on bounty hunter Boba Fett is no longer in development. The movie was originally thought to be part of the “Star Wars Stories” anthology line, which included the previously released Star Wars movies, Solo and Rogue One. This line of films was also going to include the long rumoured Obi-Wan Kenobi movie starring Ewan Mcgregor, however neither the Obi-Wan or Boba Fett movies have ever been officially announced.

Kathleen Kennedy just confirmed to me Boba Fett movie is 100% dead, 100% focusing on THE MANDALORIAN #StarWars

Boba Fett has been a popular character from “The Empire Strikes Back” and “Return of the Jedi”, which saw the prequel trilogy develop his backstory with Jango Fett.

Following the lackluster box office results for Solo: A Star Wars Story, which brought in less than $400 million, the stand alone movies were rumoured to be put on hold and Disney CEO Bob Iger has publicly said that they brought out too many Star Wars movies, too quickly.

Disney have shifted their focus on their upcoming show, The Mandalorian, which is due to be released on Disney’s upcoming streaming platform and is being created by Jon Favreau.

What do you think of the Boba Fett movie being cancelled? 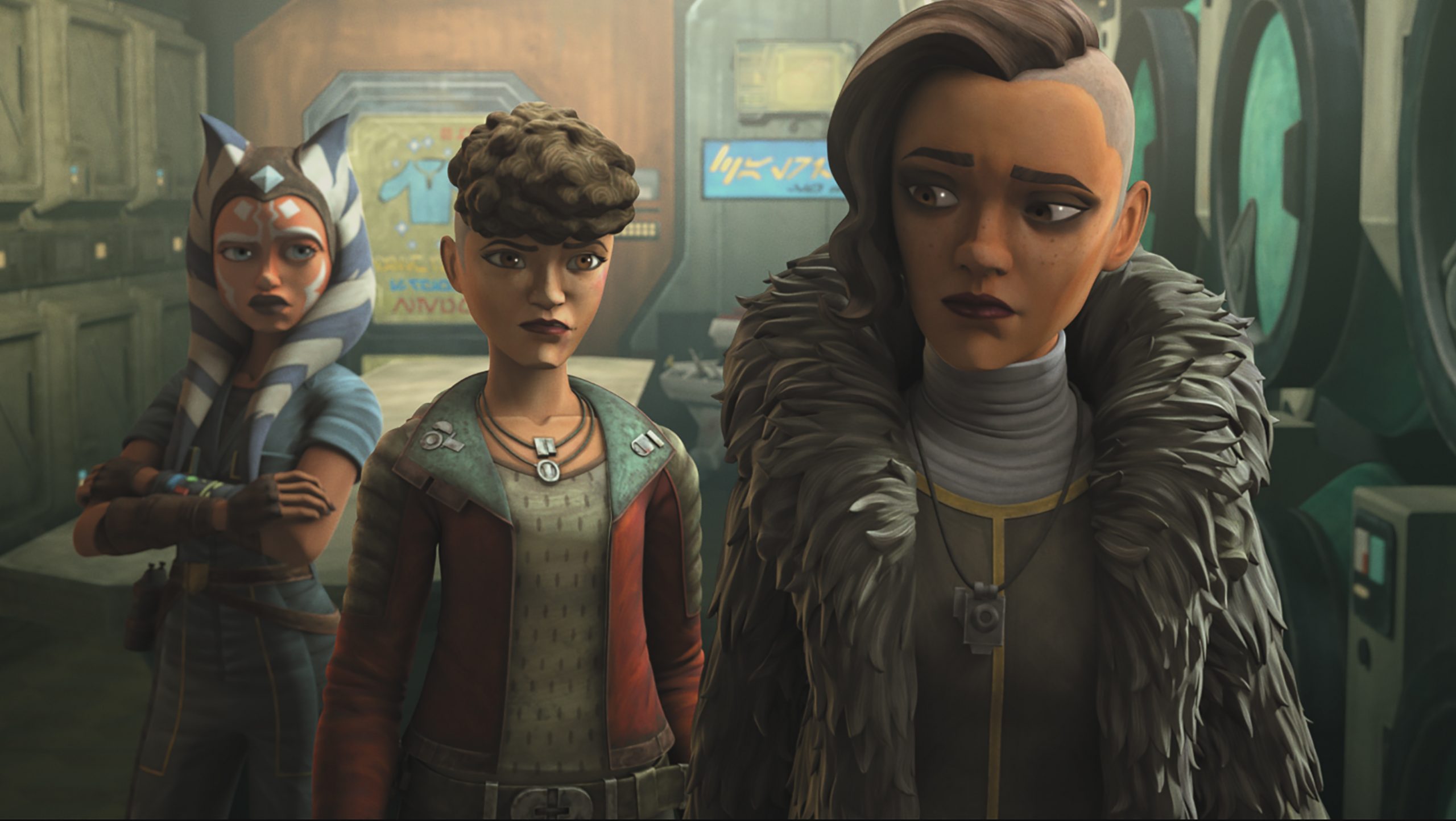