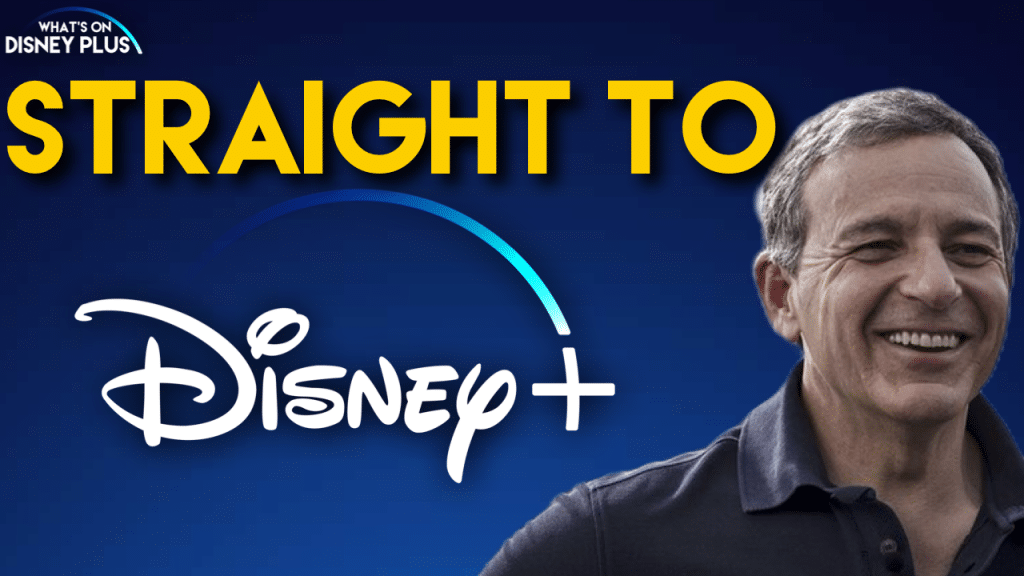 Last week, Disney announced a reshuffle of their movie schedule due to cinemas around the globe being shutdown due to Coronavirus. One of the biggest changes is that Artemis Fowl will now be coming to Disney+ first, rather than in cinemas.

But if the situation continues, it might not be the only movie heading to Disney+ early as Disney Chairman Bob Iger told Barrons in an interview:

There are some we’ve decided to put on Disney+. We already announced one, Artemis Fowl, that would have been released in theaters. Others we’ve simply delayed. In some cases we’ve moved things onto Disney+ faster than we would have. Frozen 2 was one of them, but Onward would be the biggest example. It was in theaters when this happened. We moved to a pay-per-view period for a couple of weeks where people could buy it and own it. And then we ended up putting it on Disney+.

In terms of movies going ahead after Artemis, there may be a few more that we end up putting directly onto Disney+, but for the most part a lot of the big tentpole Disney films, we’ll simply wait for slots. In some cases we’ve announced new ones already, but later on in the calendar.

While this interview doesn’t go into specifics, there are many titles on the current schedule which could potentially be moved to Disney+. While big titles like Mulan and Soul are likely to be held back for a theatrical release, titles such as Marvel “New Mutants” or “The One and Only Ivan”.

What movies do you think are possibly coming to Disney+ early?

Roger has been a Disney fan since he was a kid and this interest has grown over the years. He has visited Disney Parks around the globe and has a vast collection of Disney movies and collectibles. He is the owner of What's On Disney Plus & DisKingdom. Email: Roger@WhatsOnDisneyPlus.com Twitter: Twitter.com/RogPalmerUK Facebook: Facebook.com/rogpalmeruk
View all posts
Tags: bob iger, disney