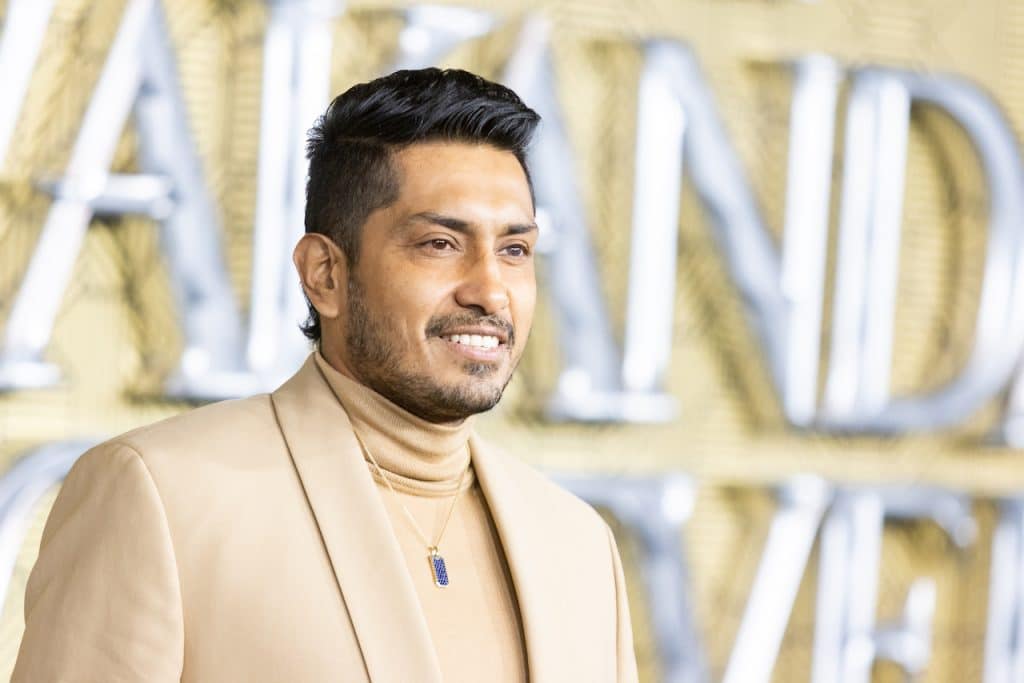 Check out the photos from the event below: 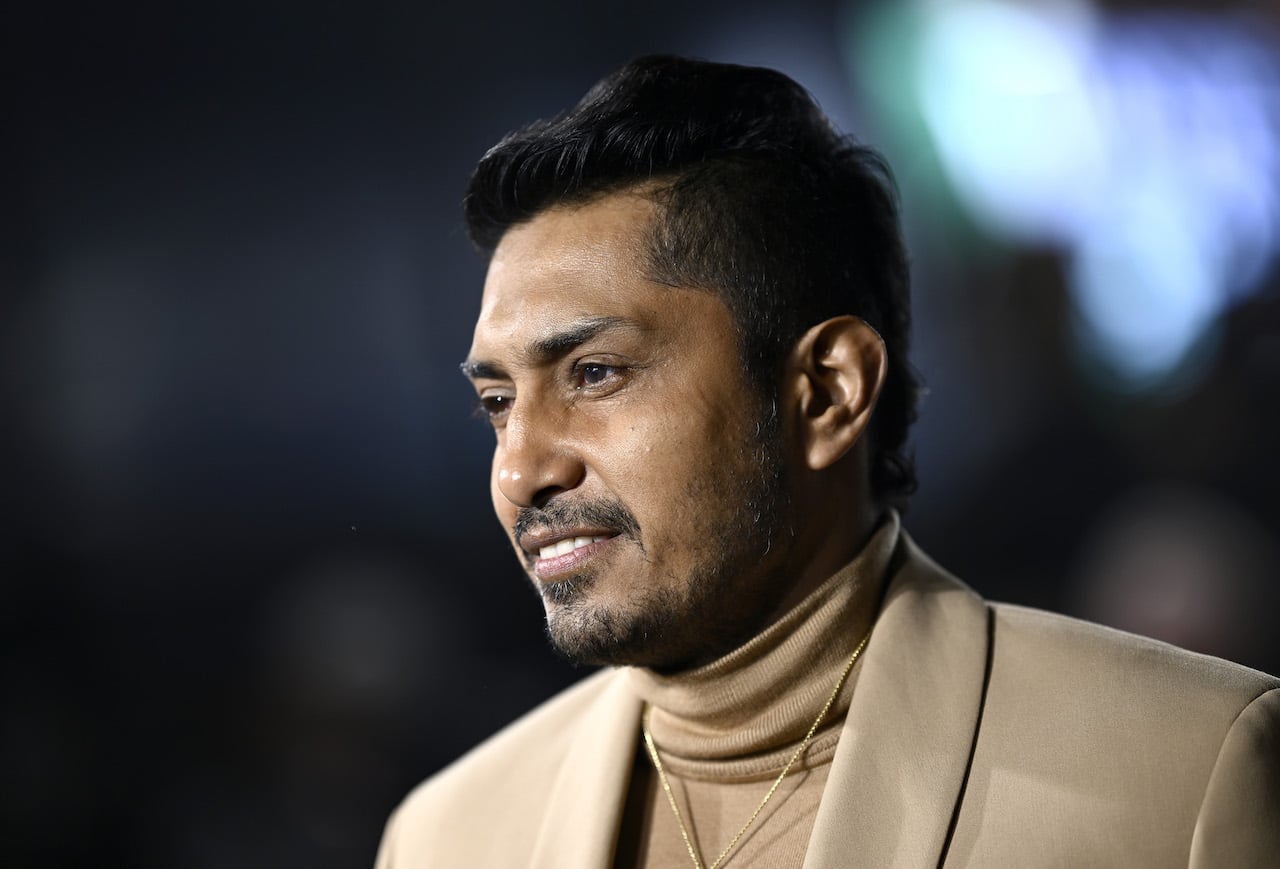 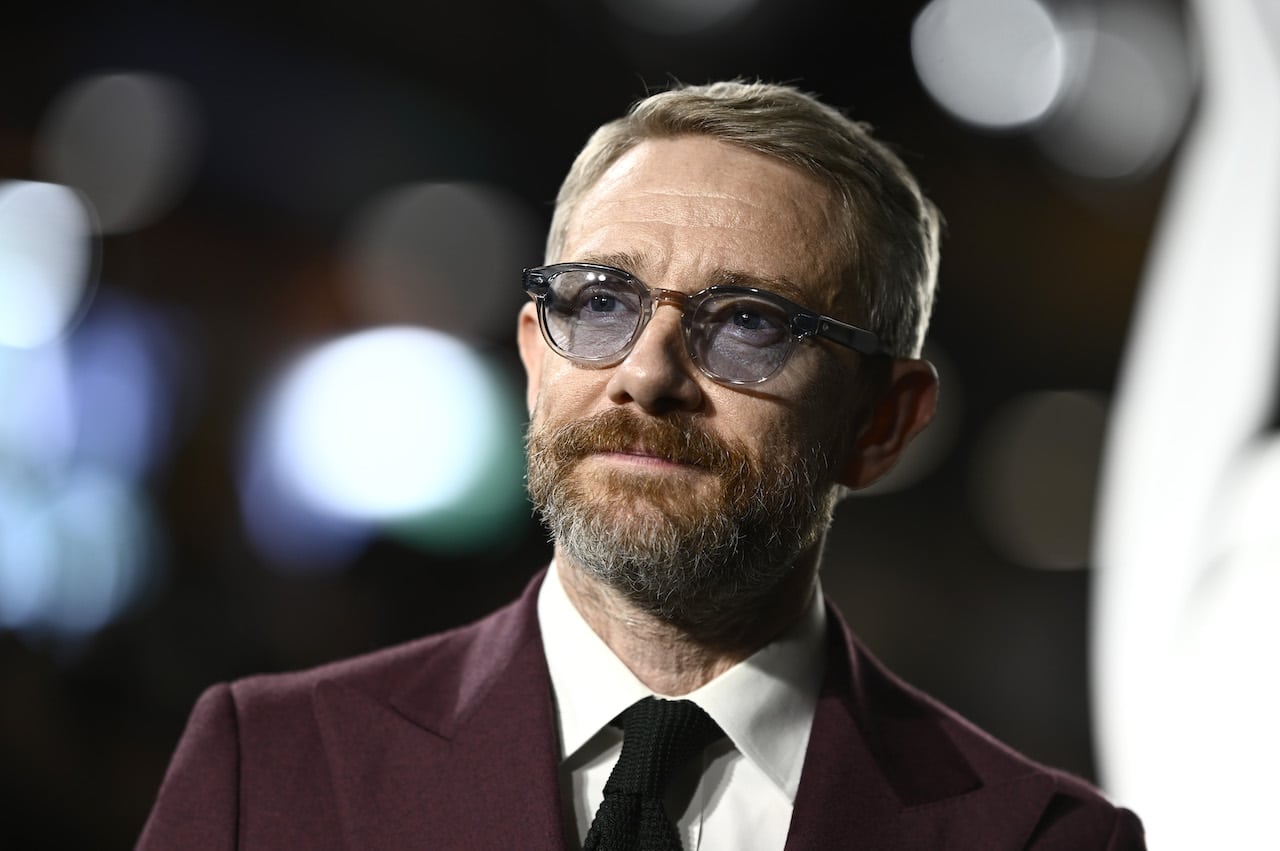 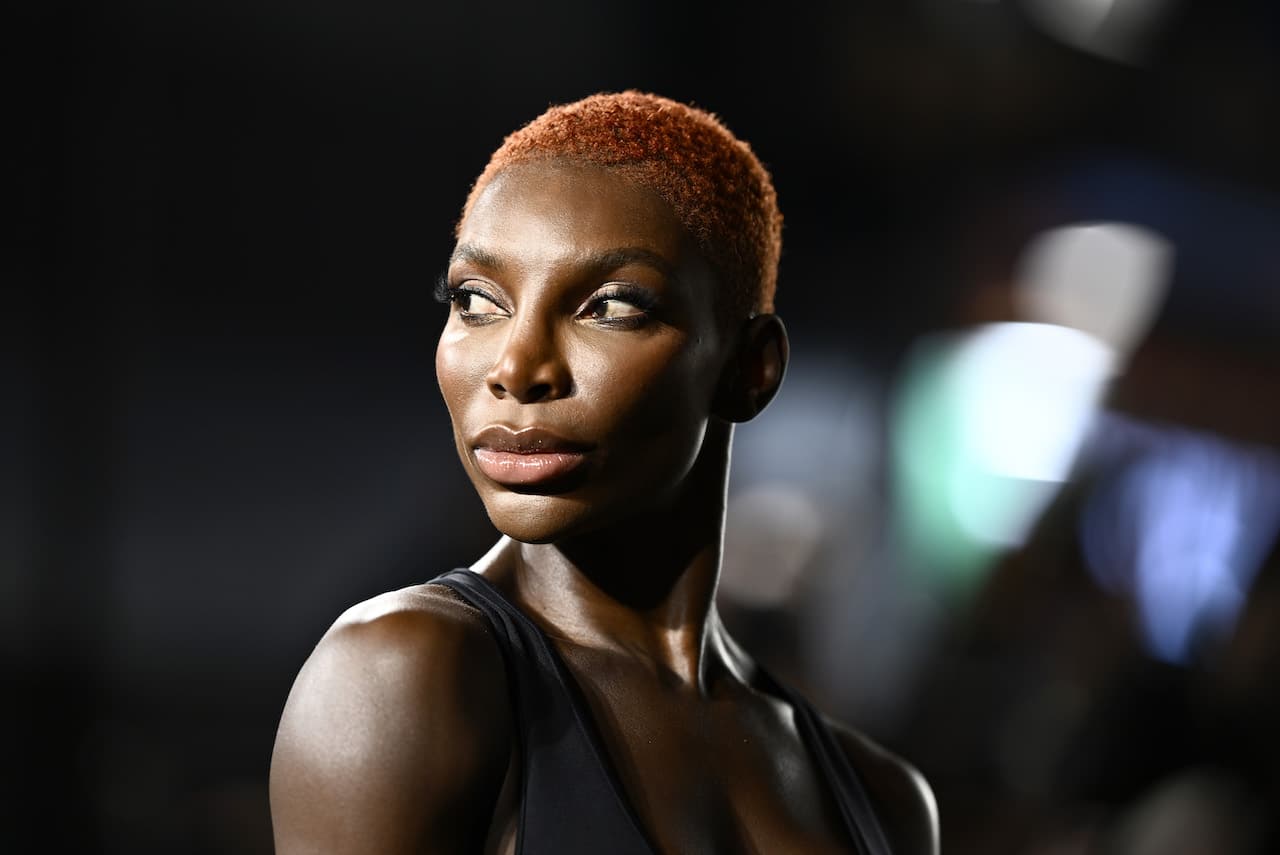 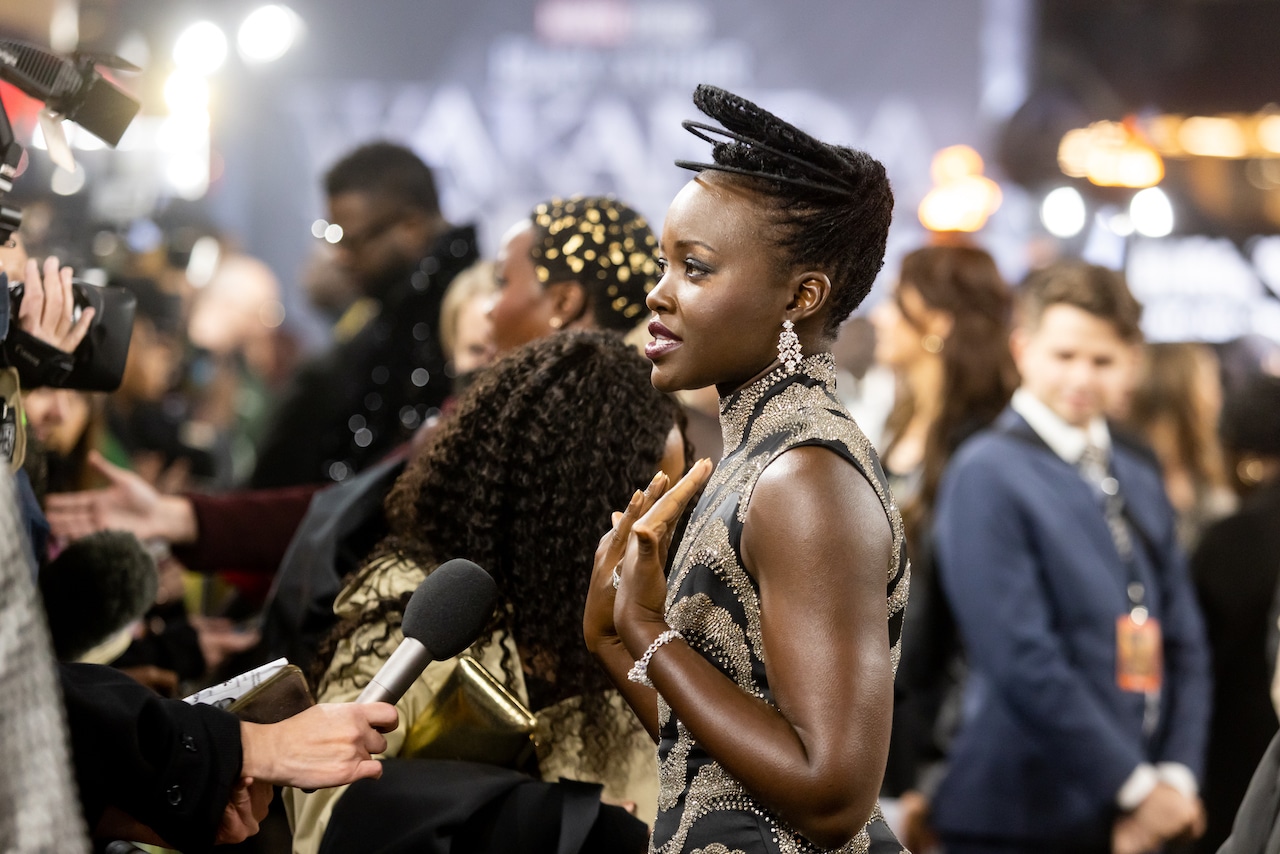 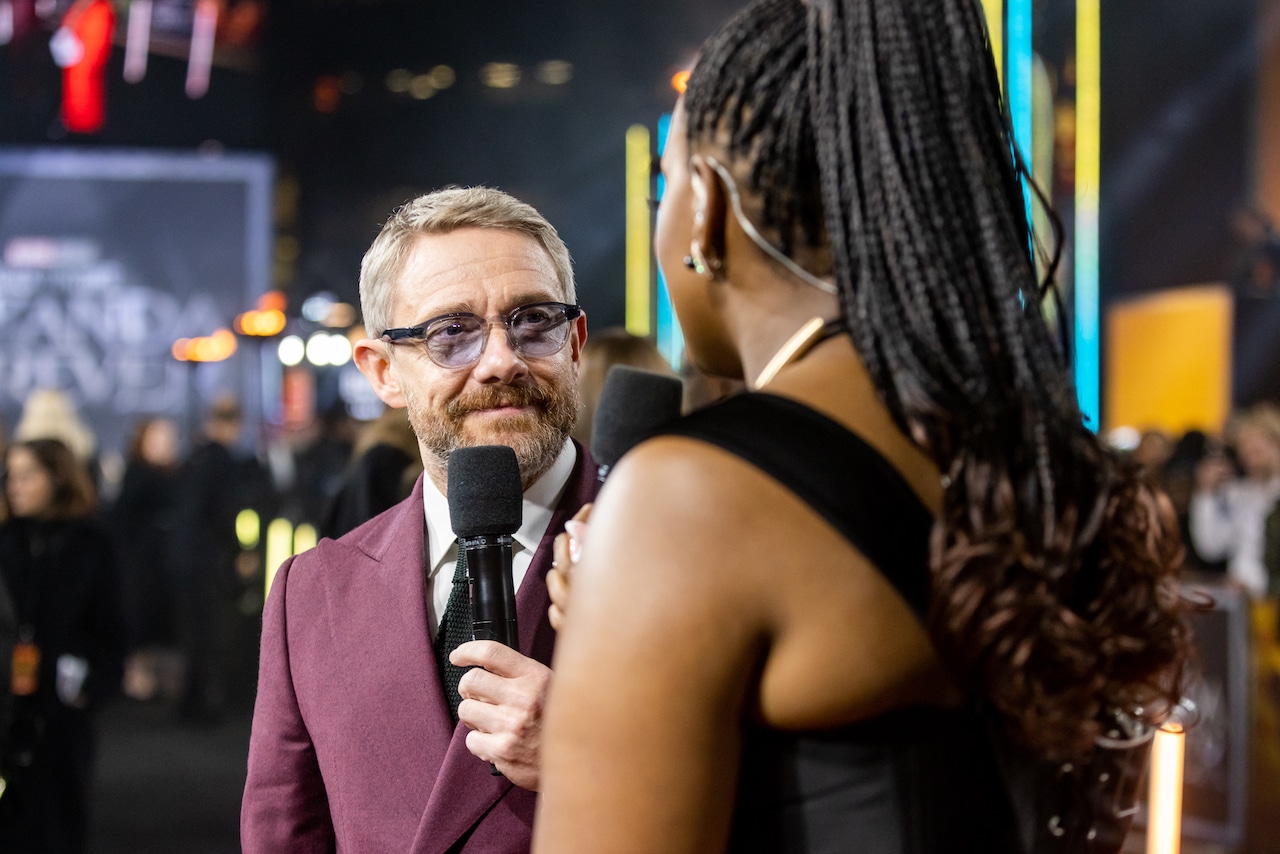 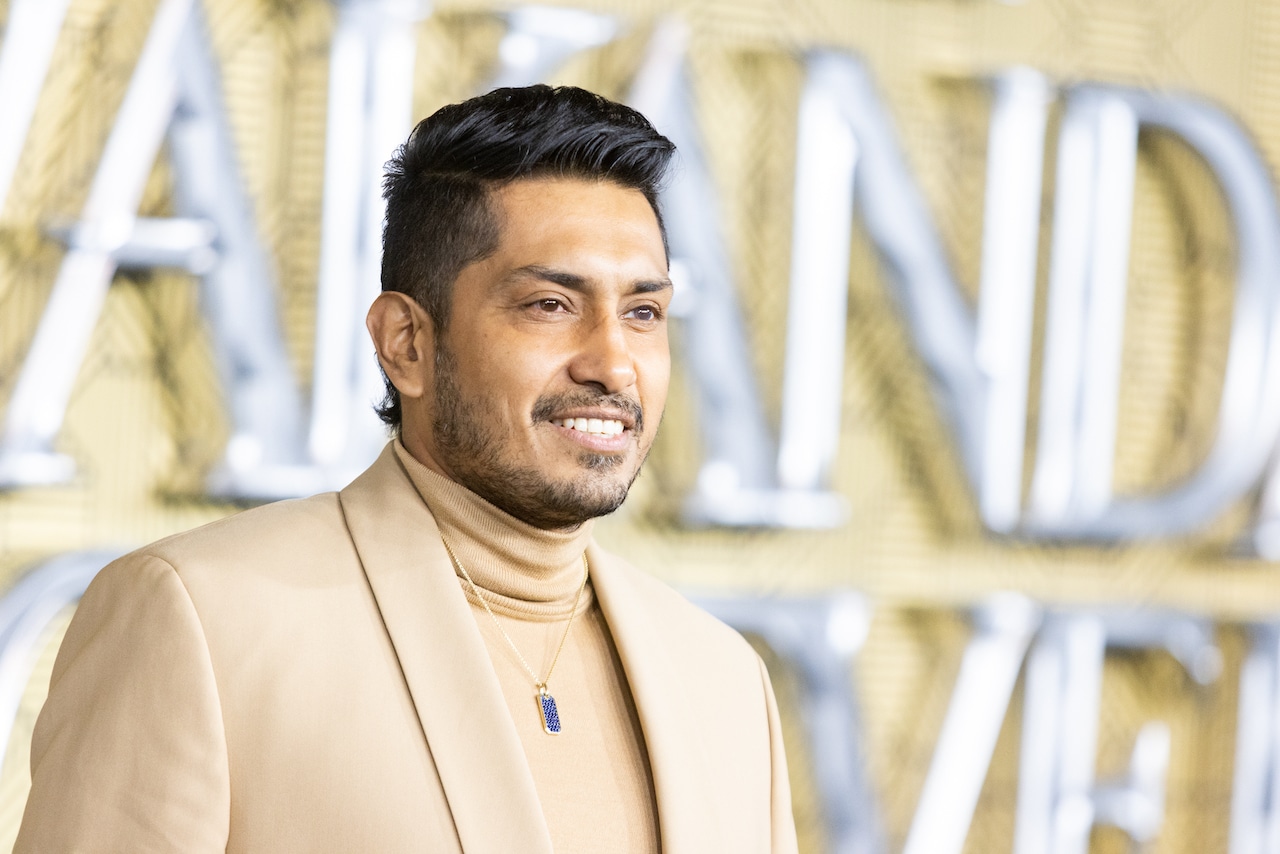 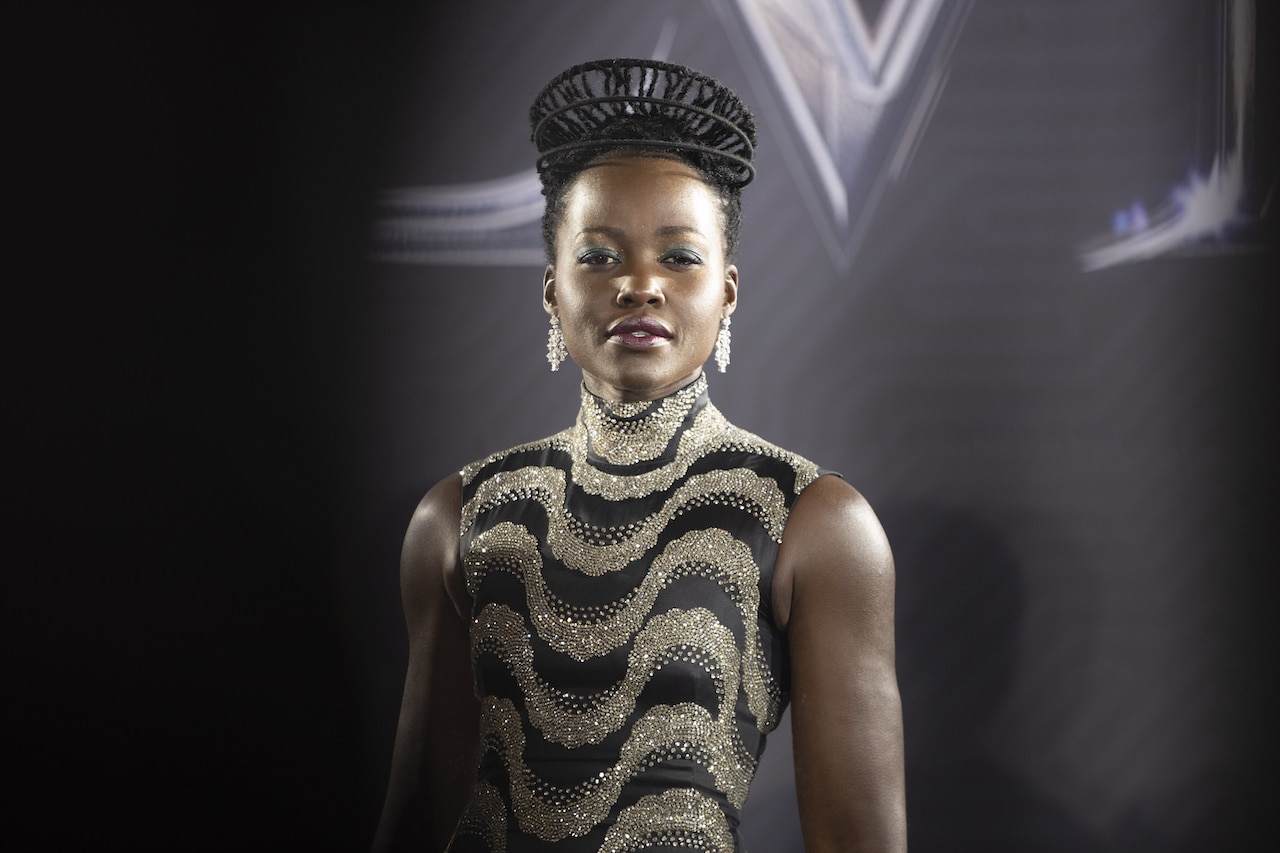 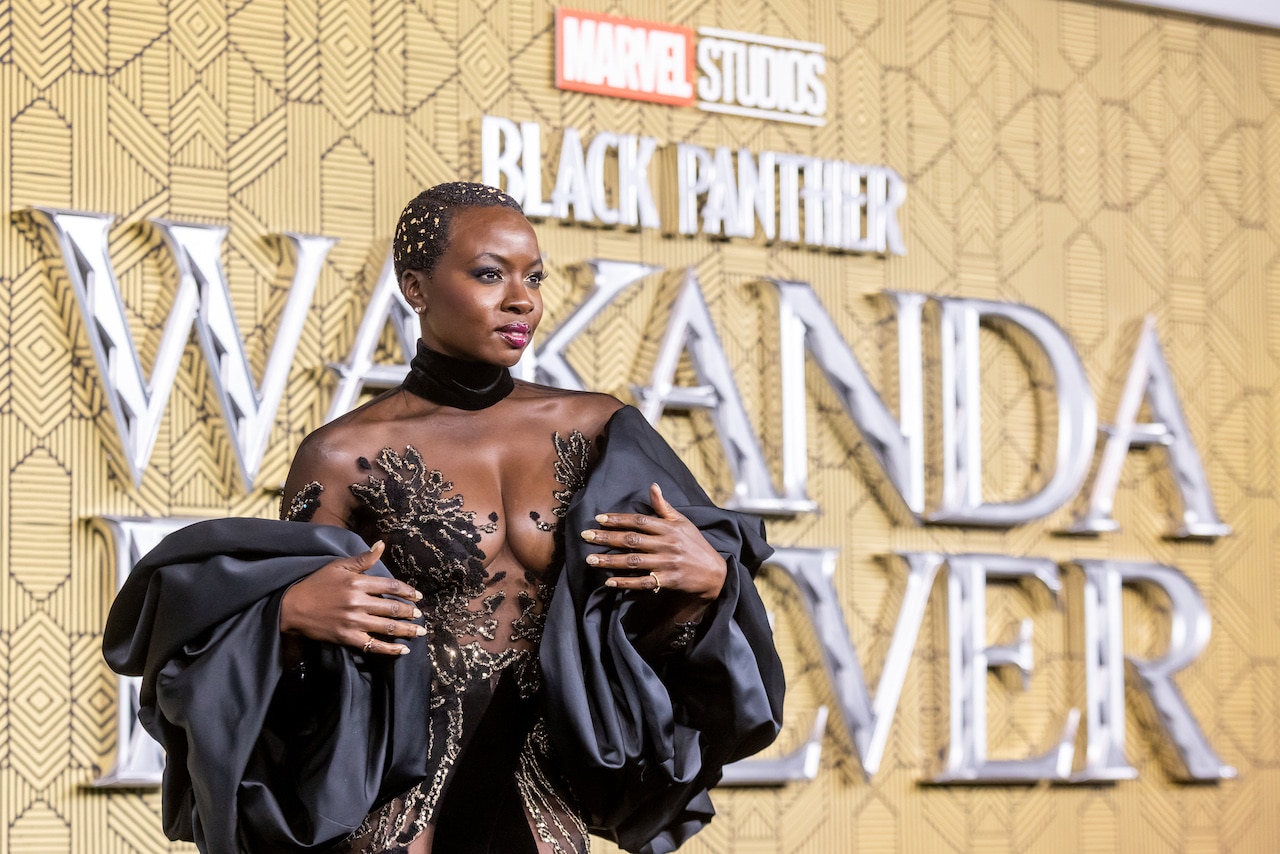 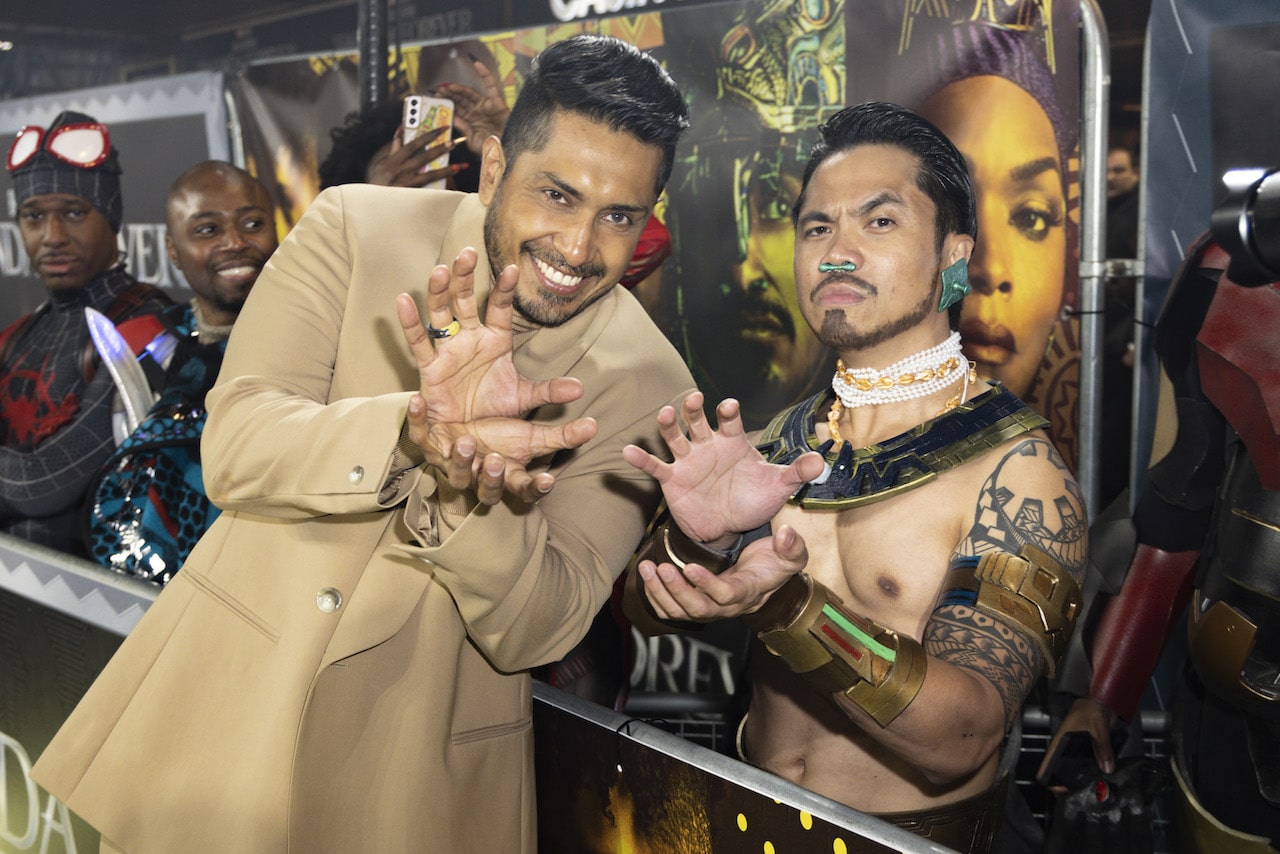 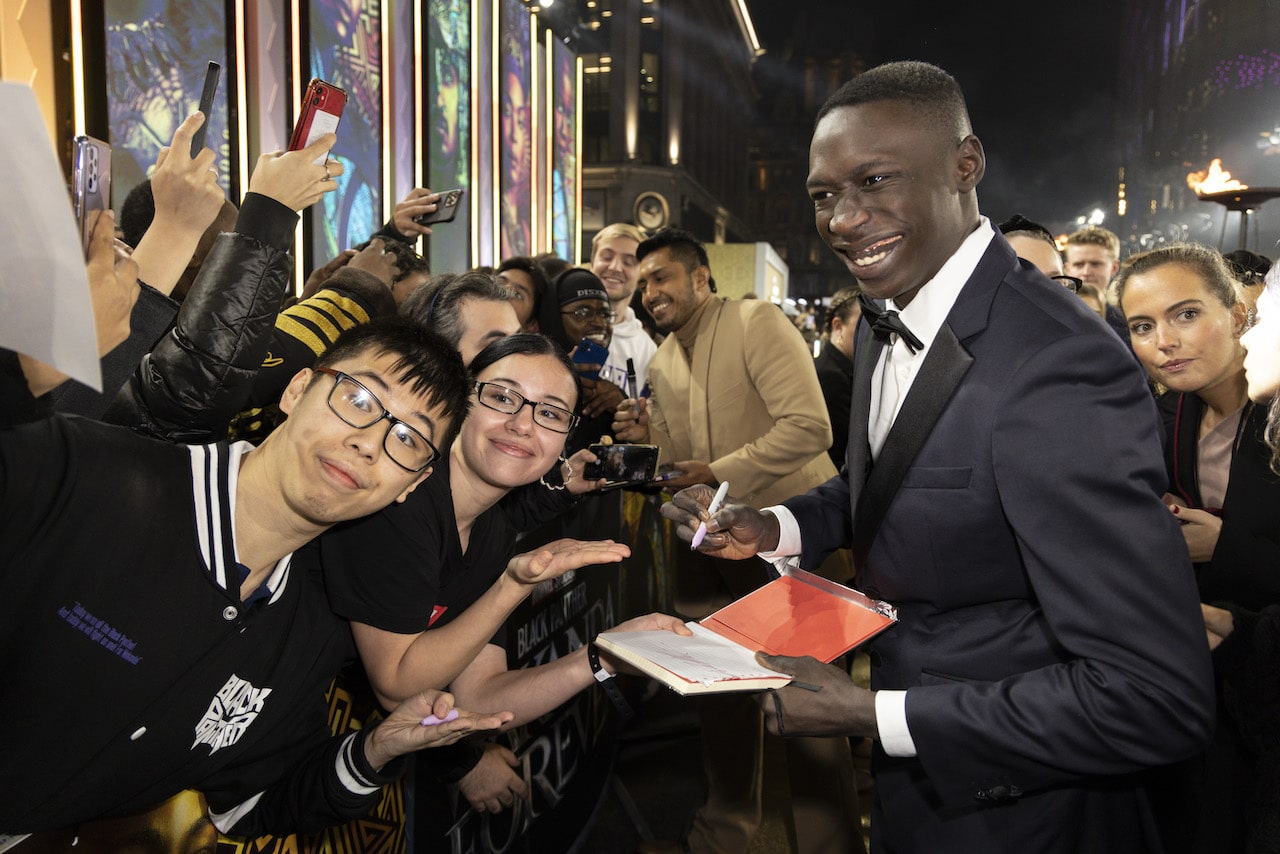 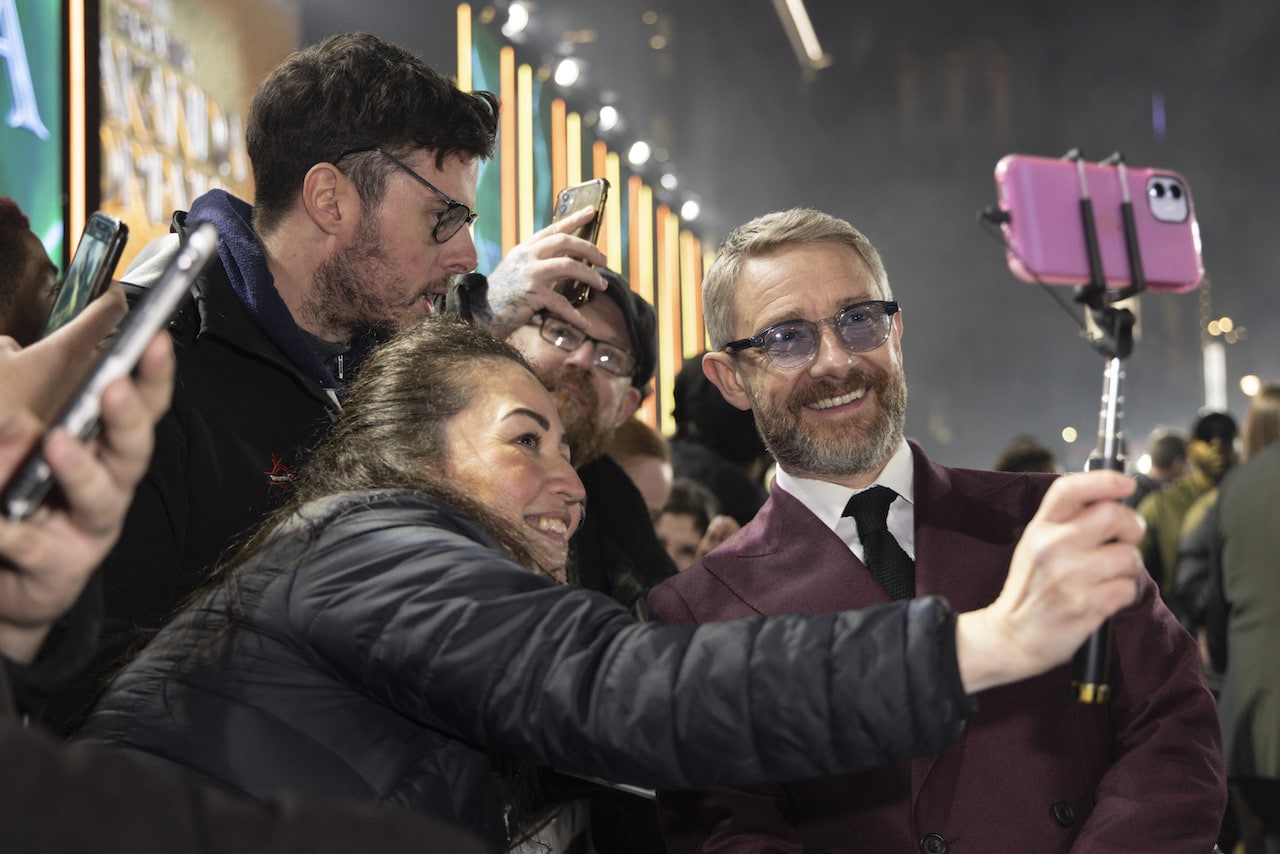 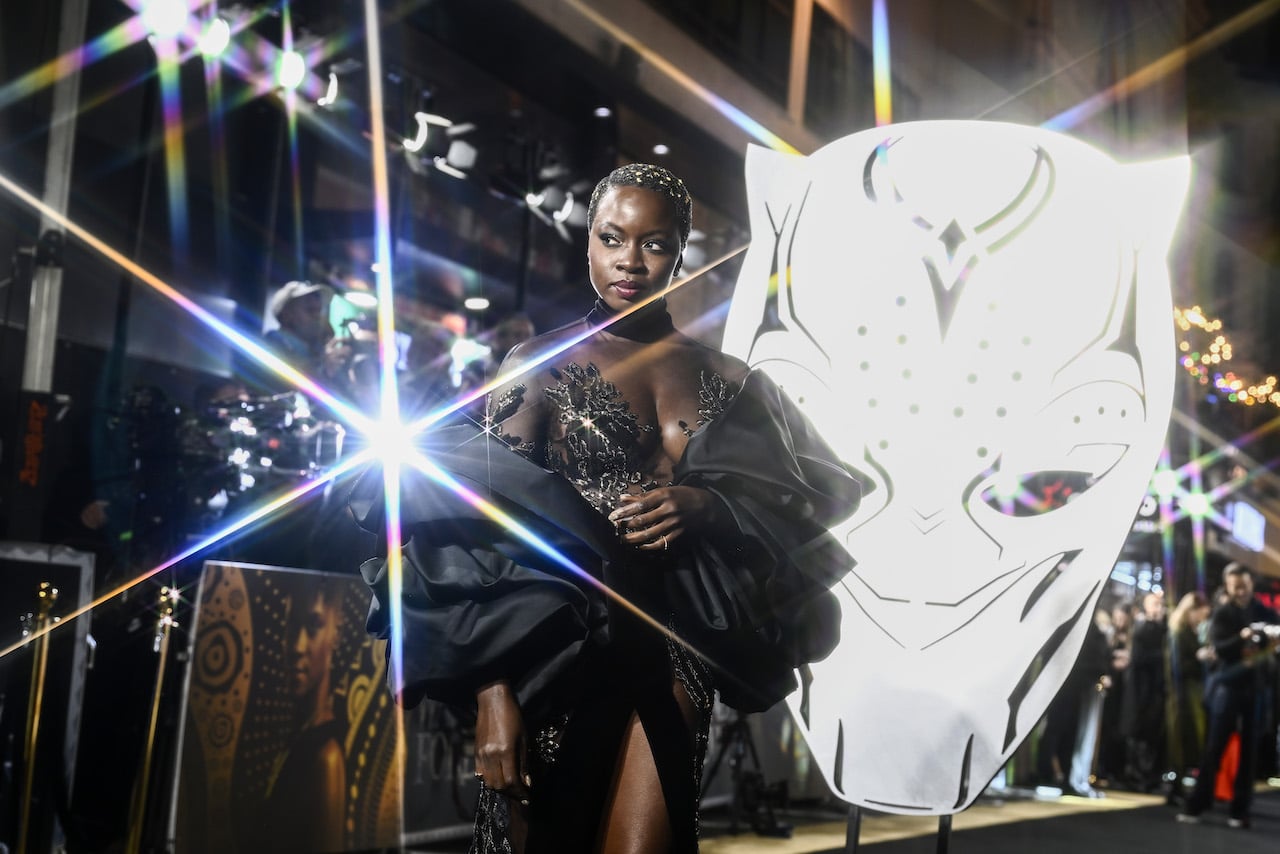 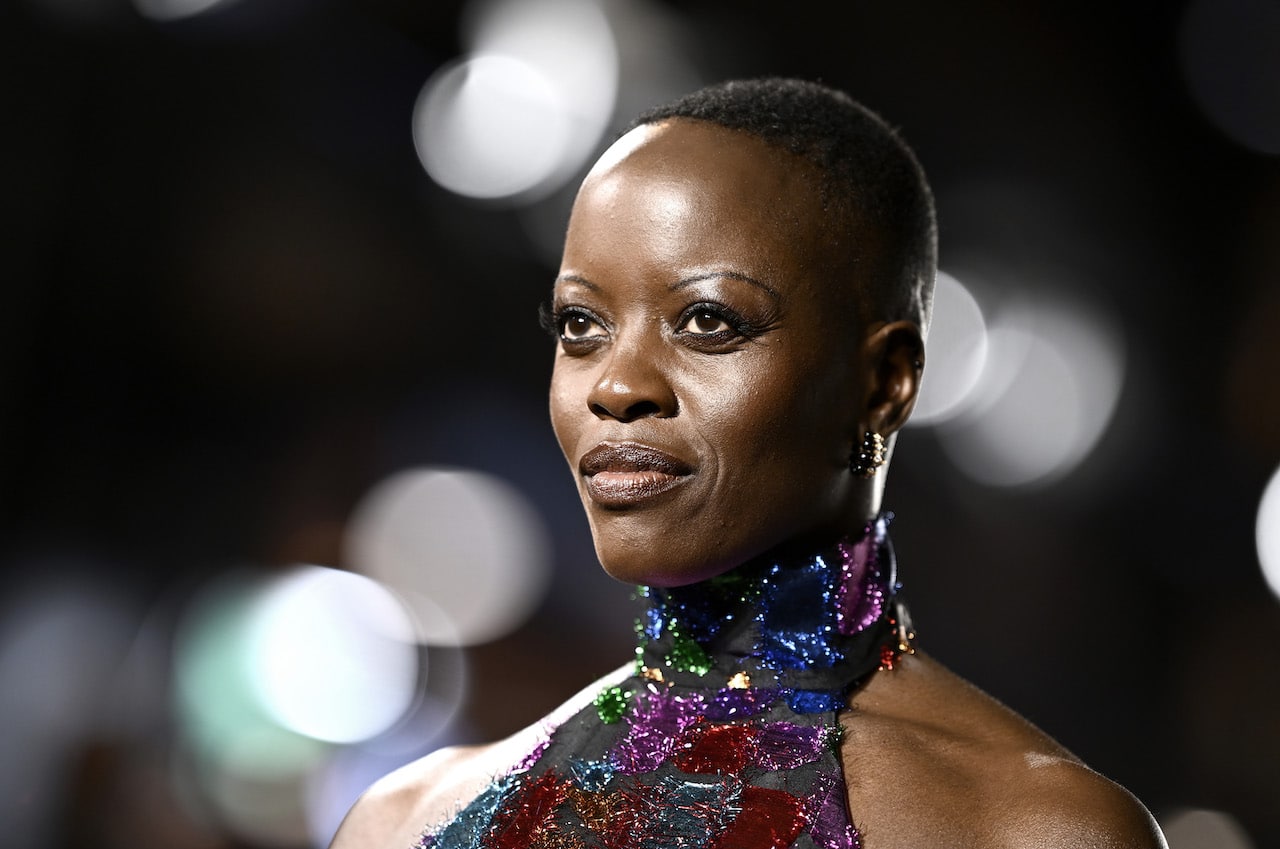 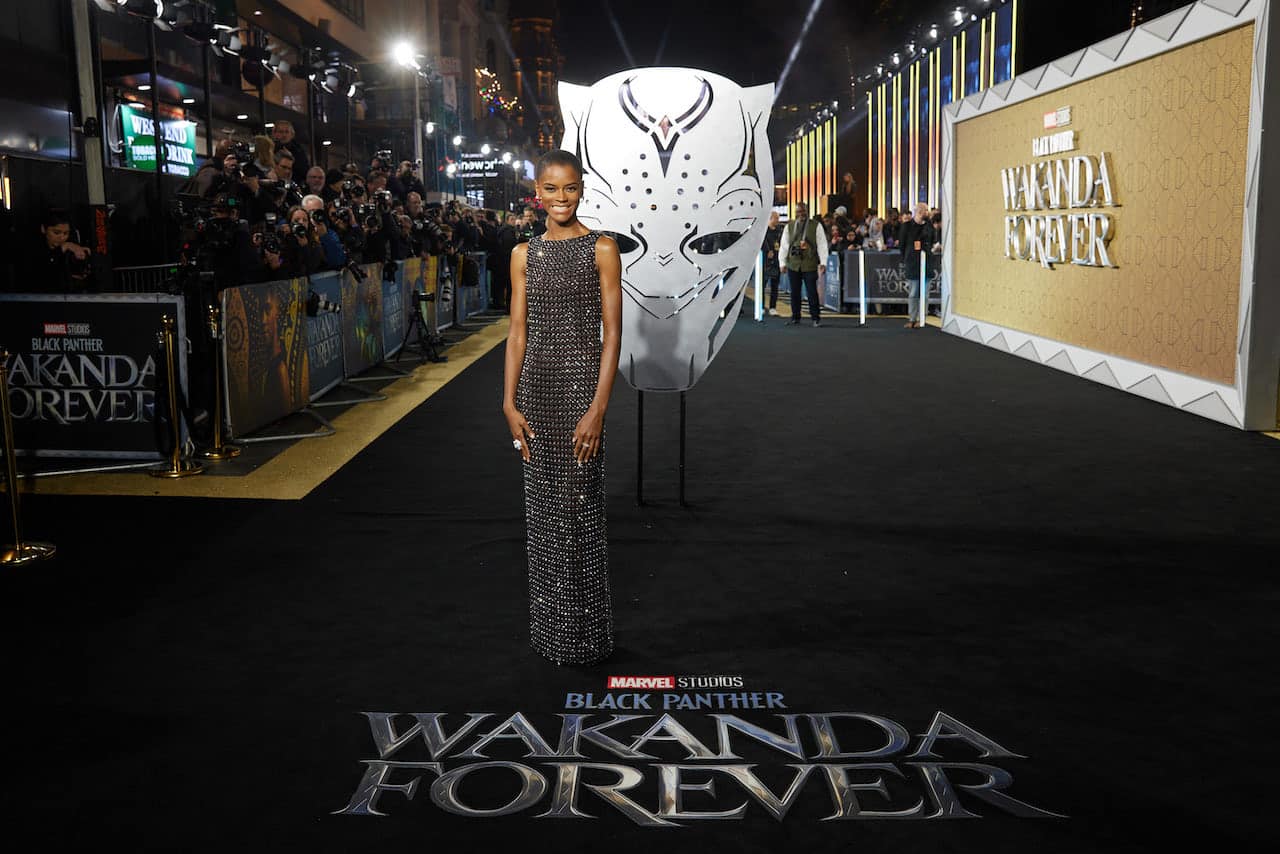 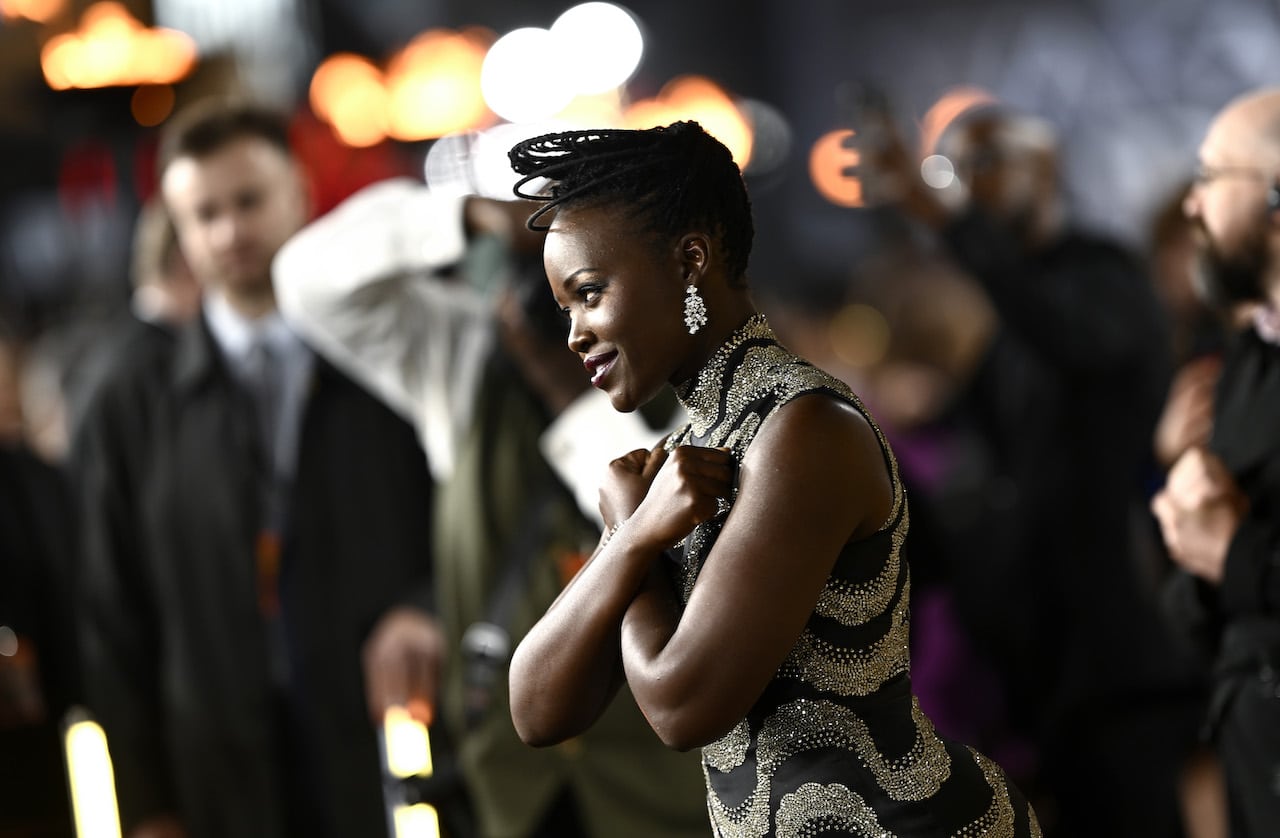 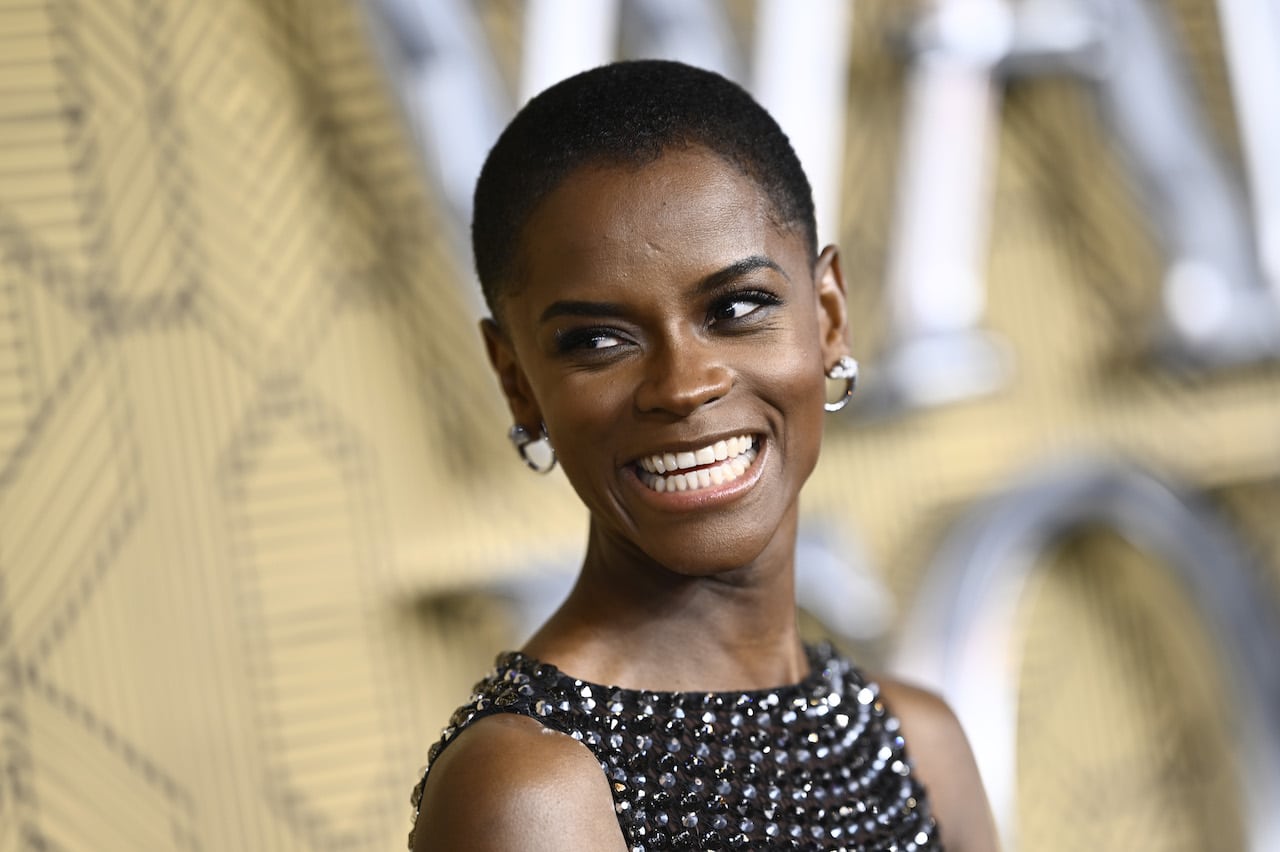 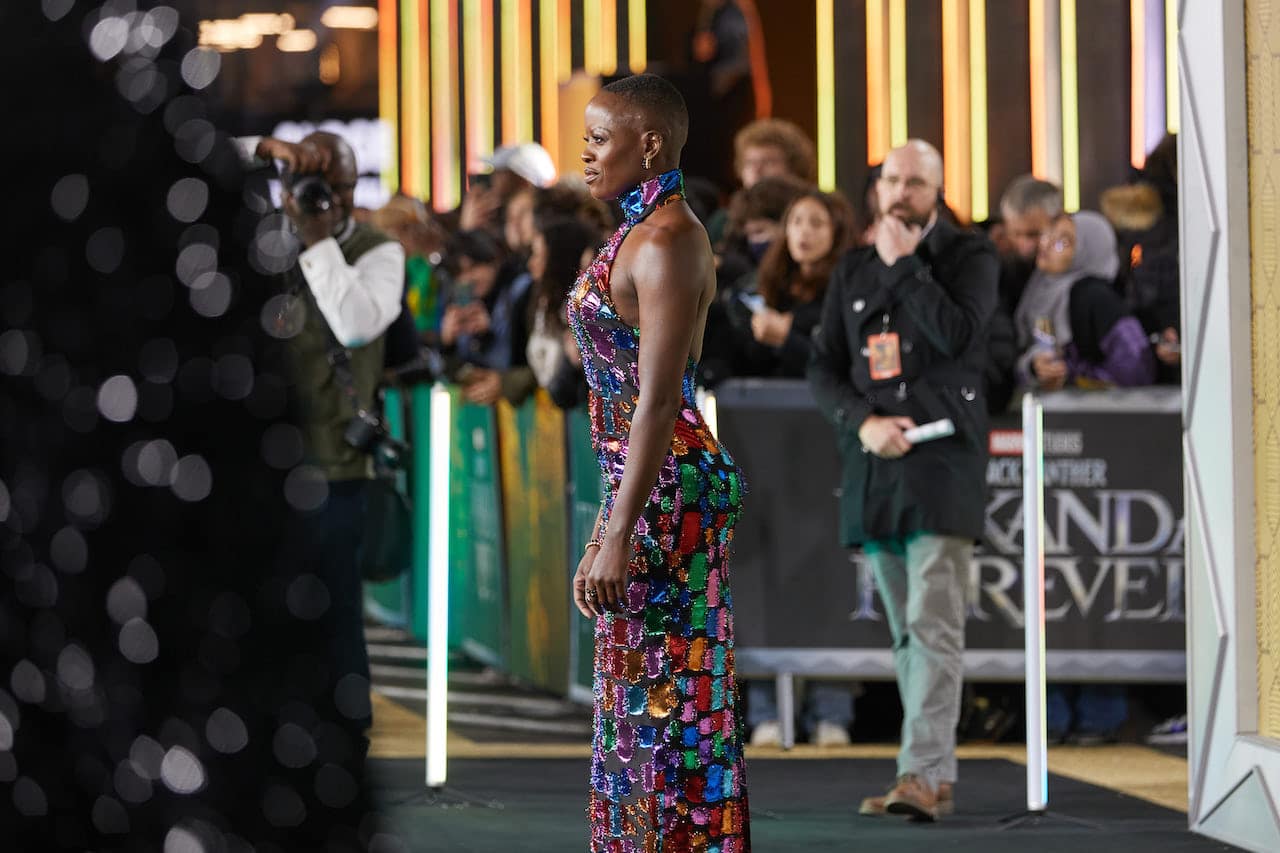 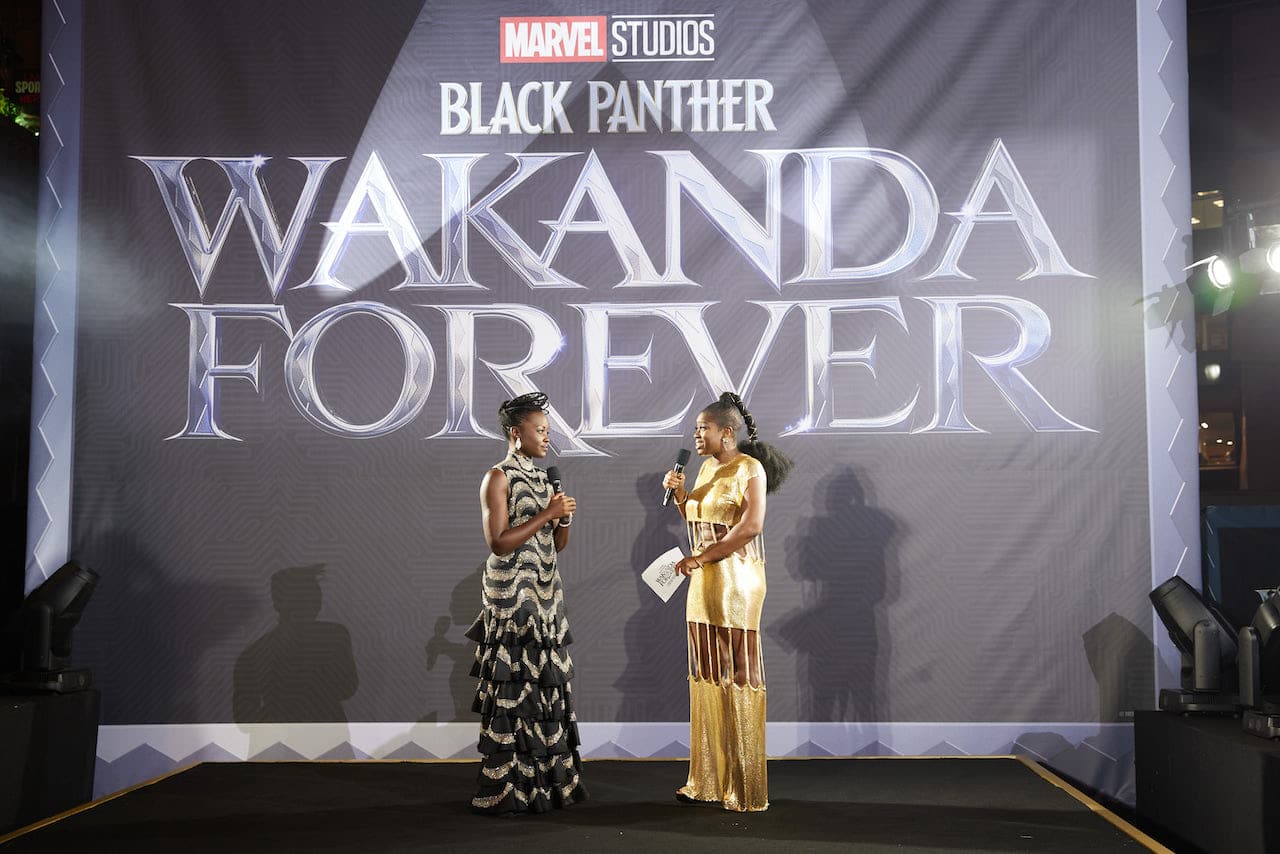