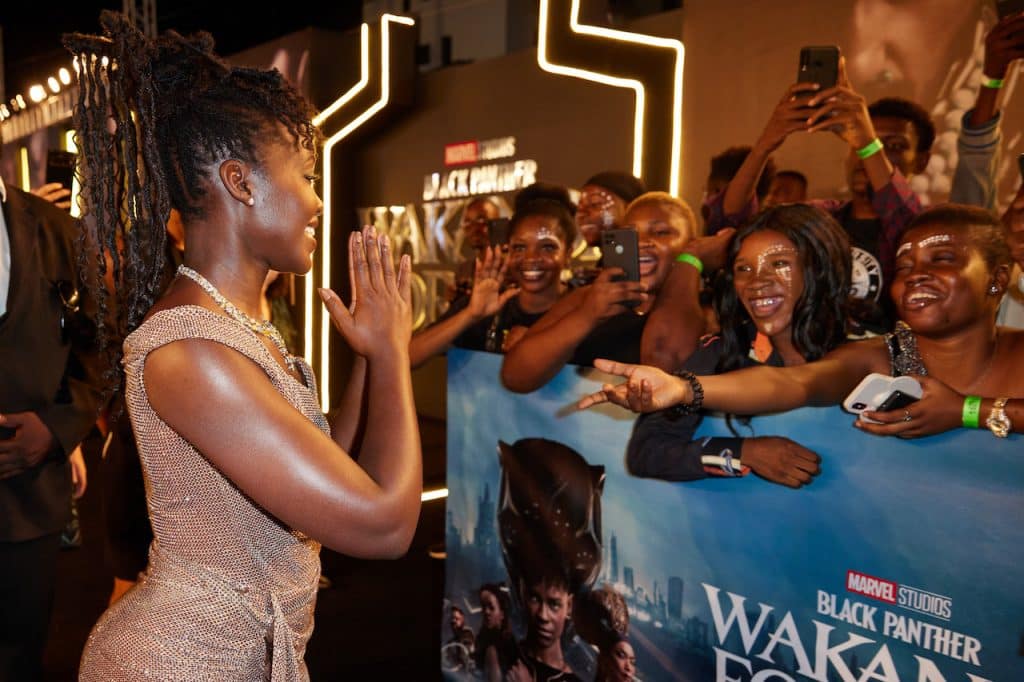 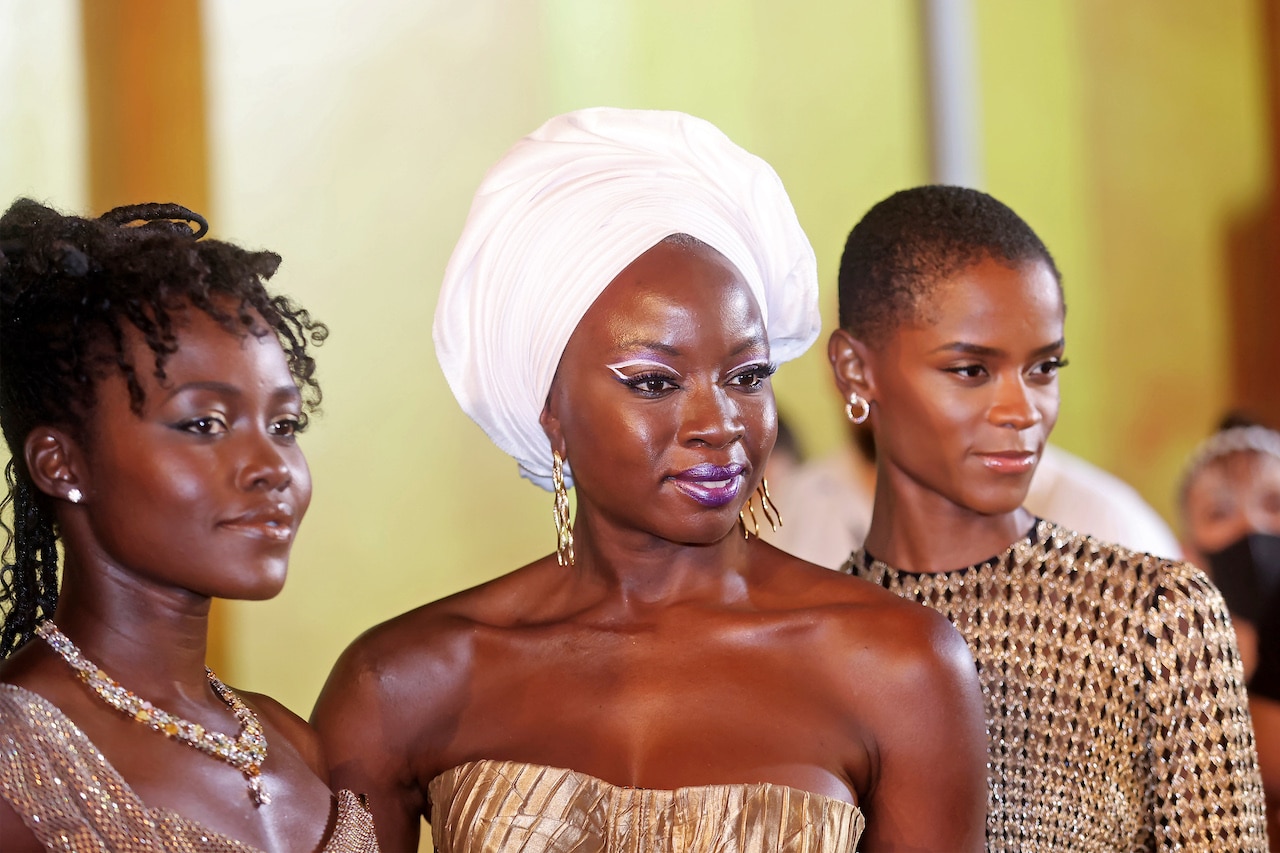 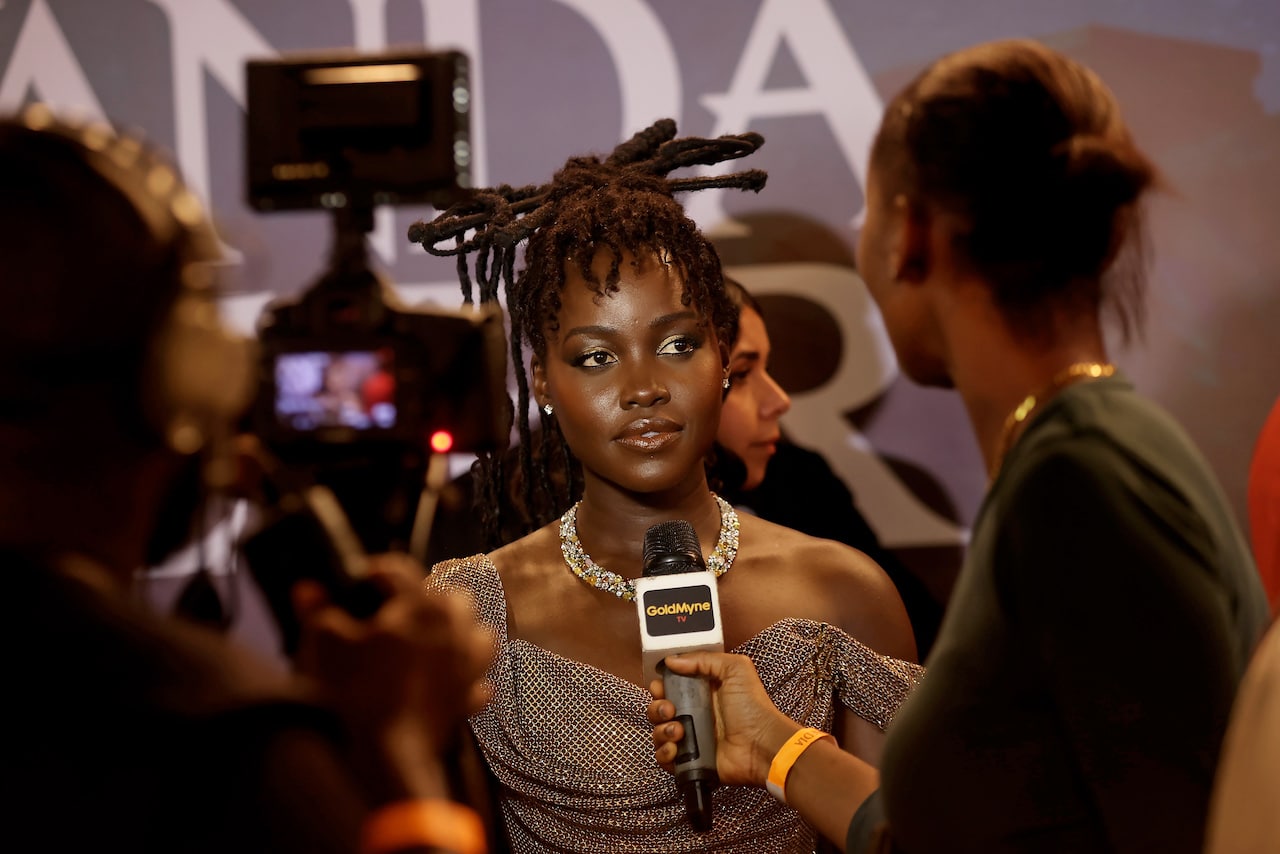 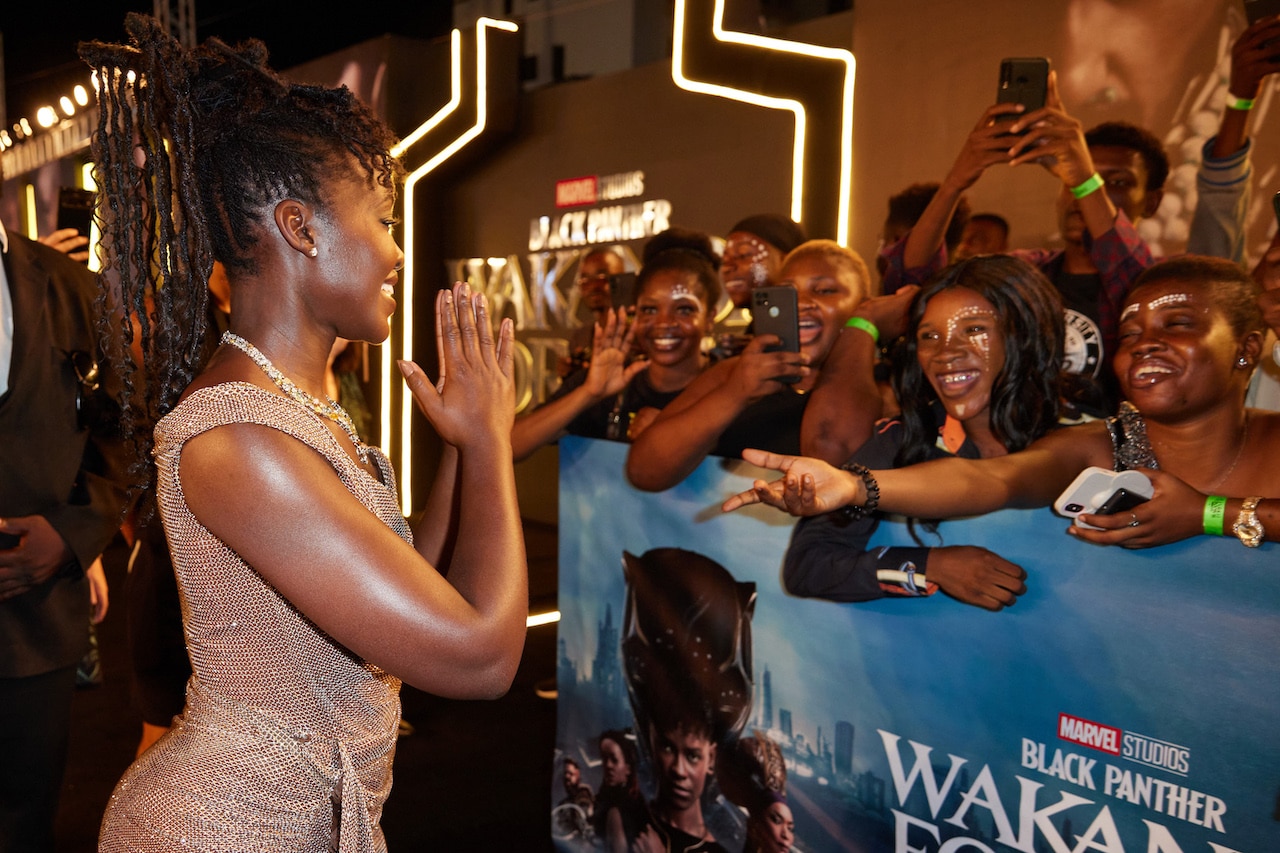 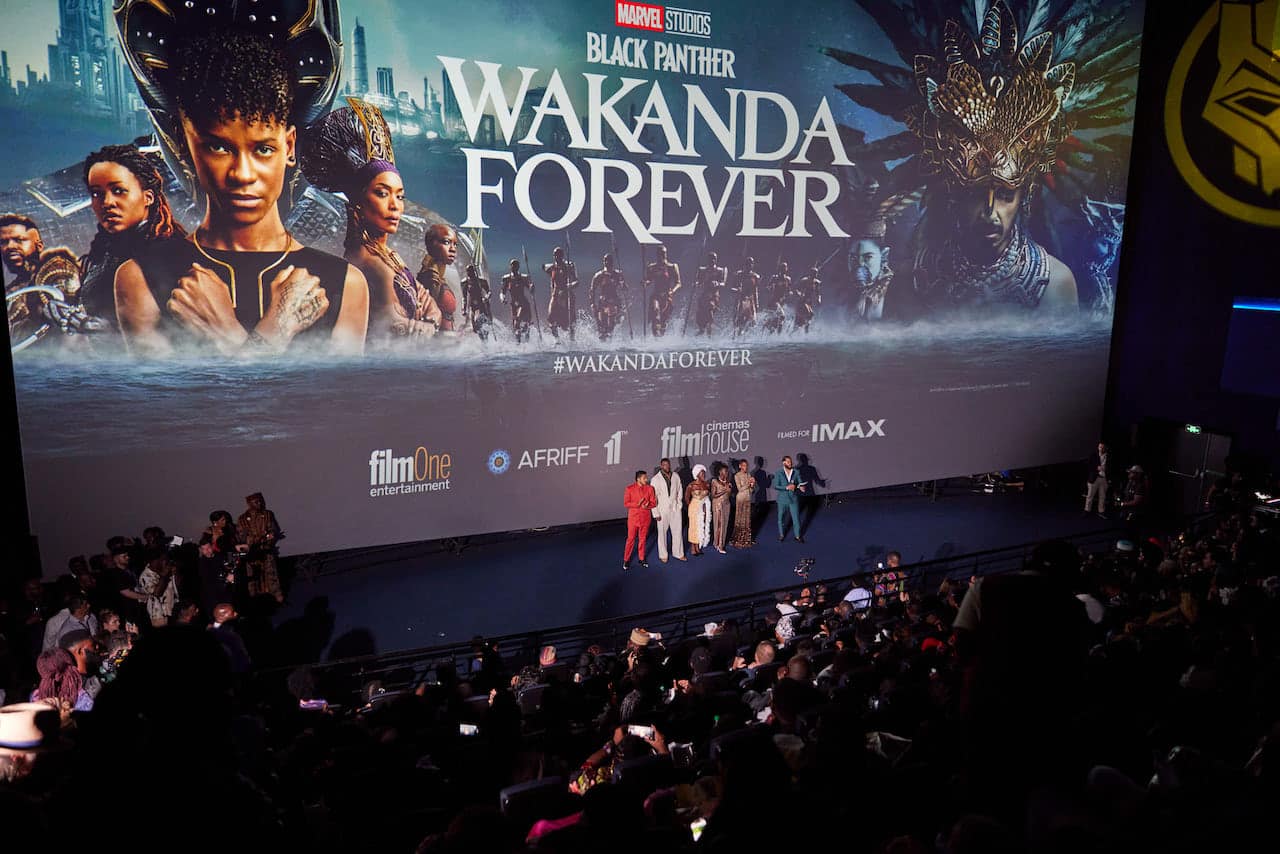 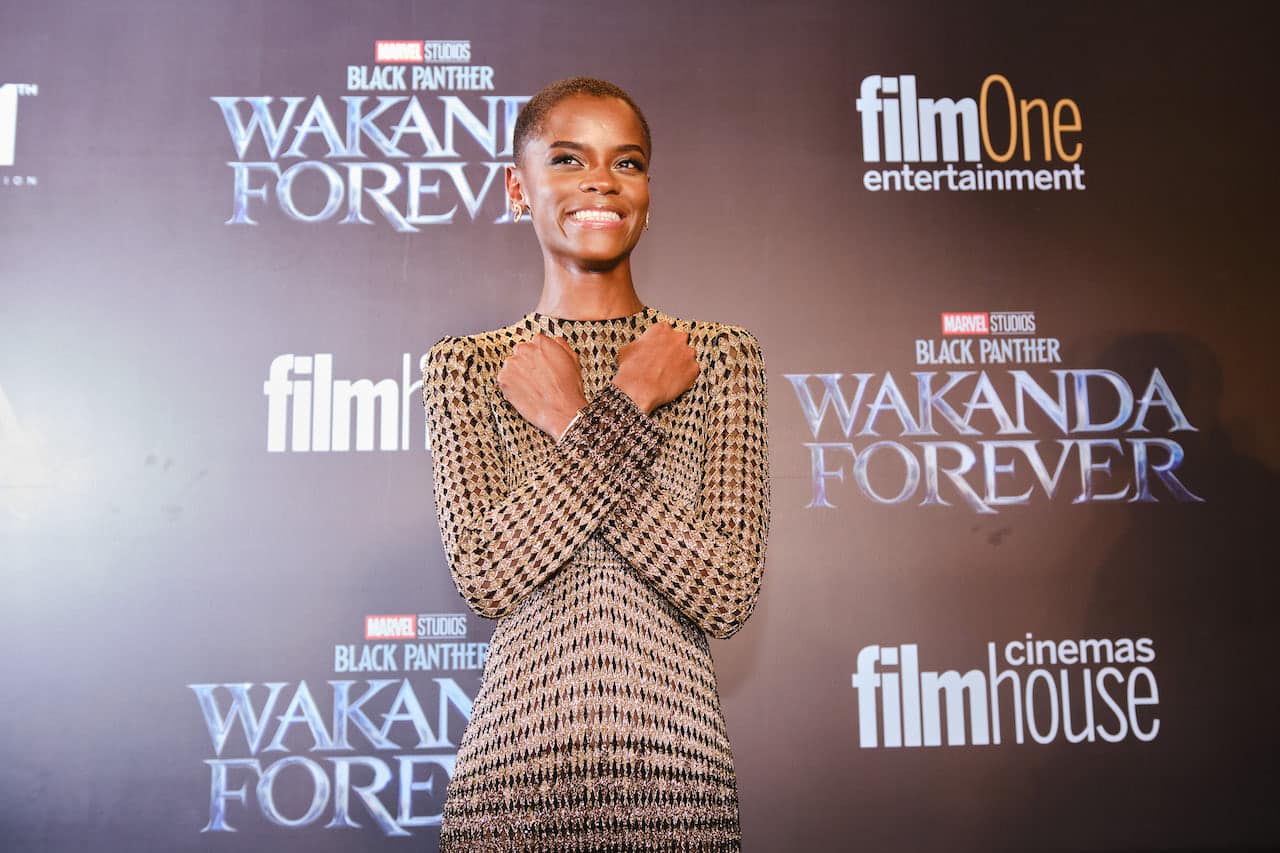 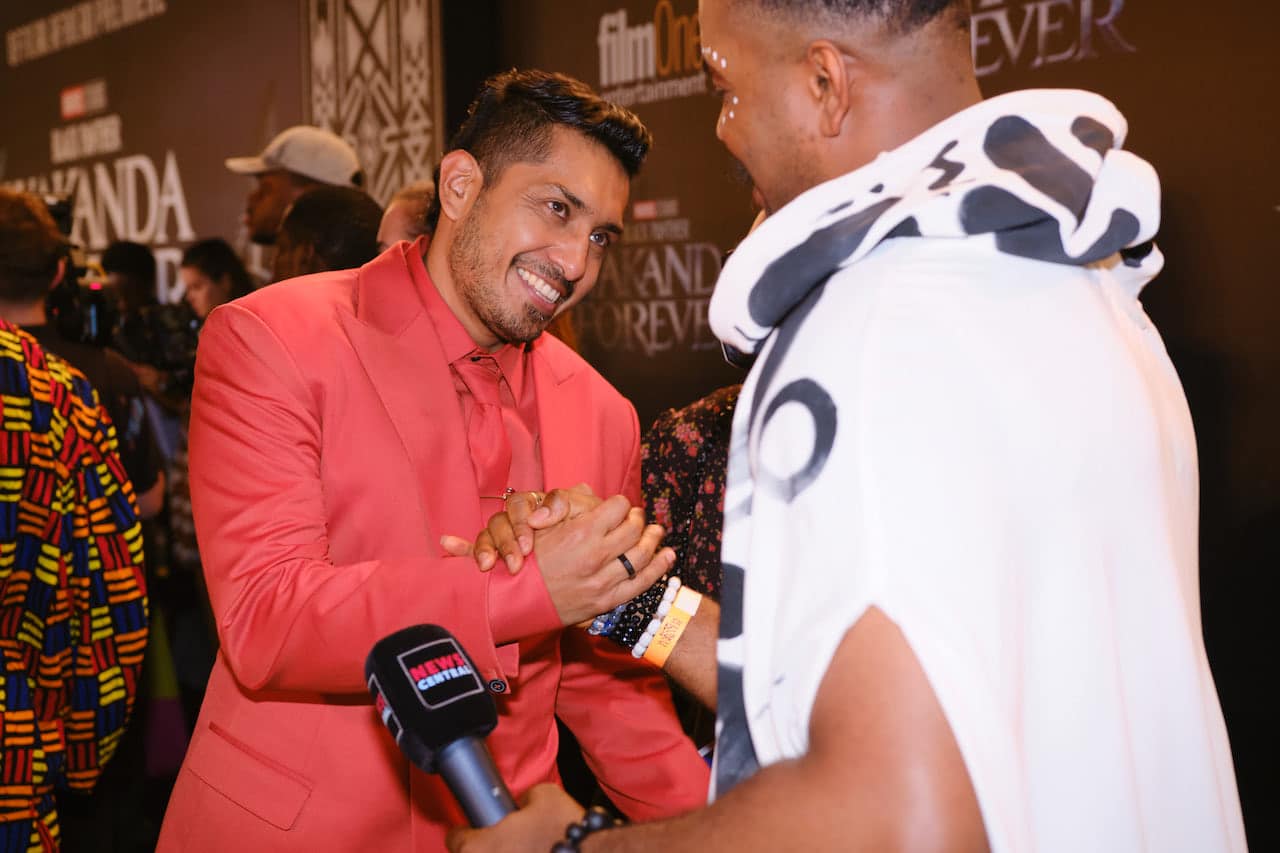 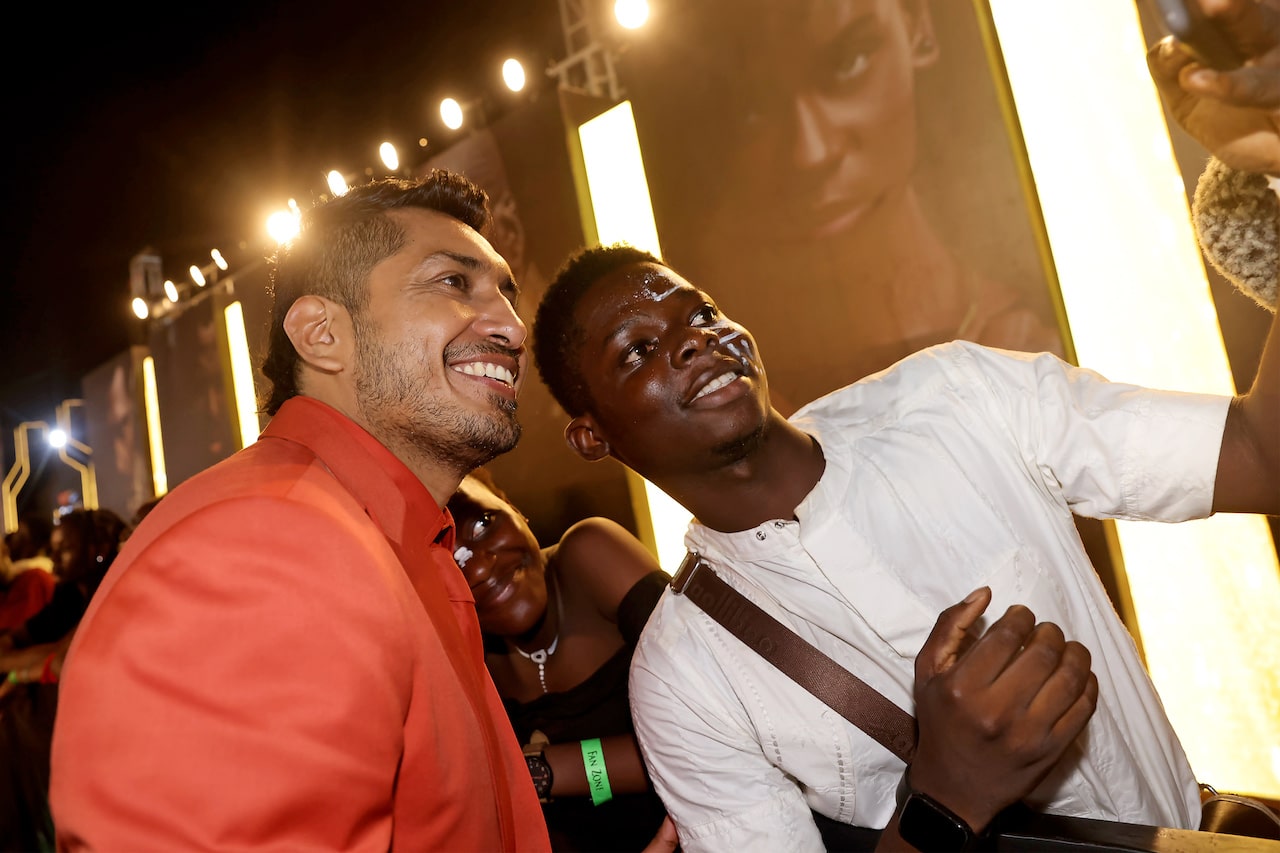 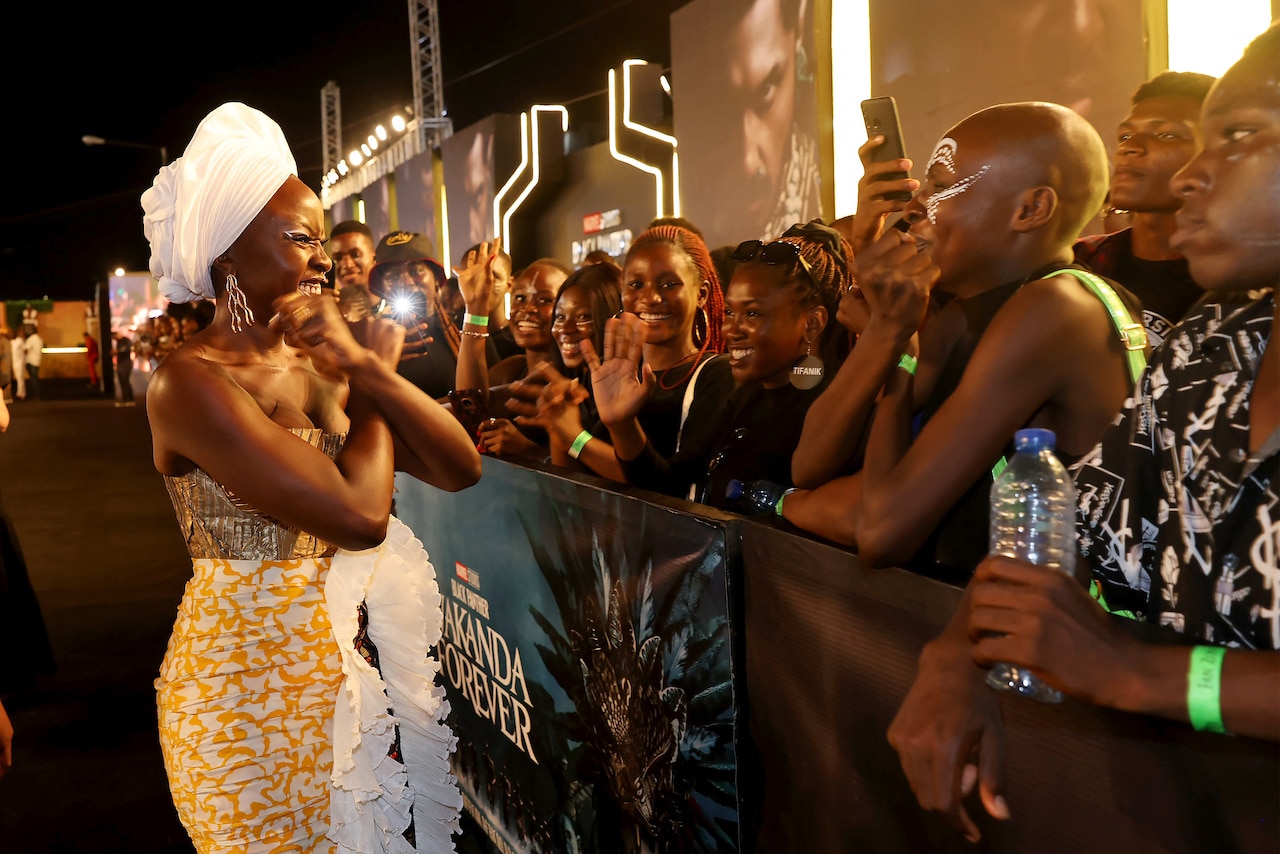 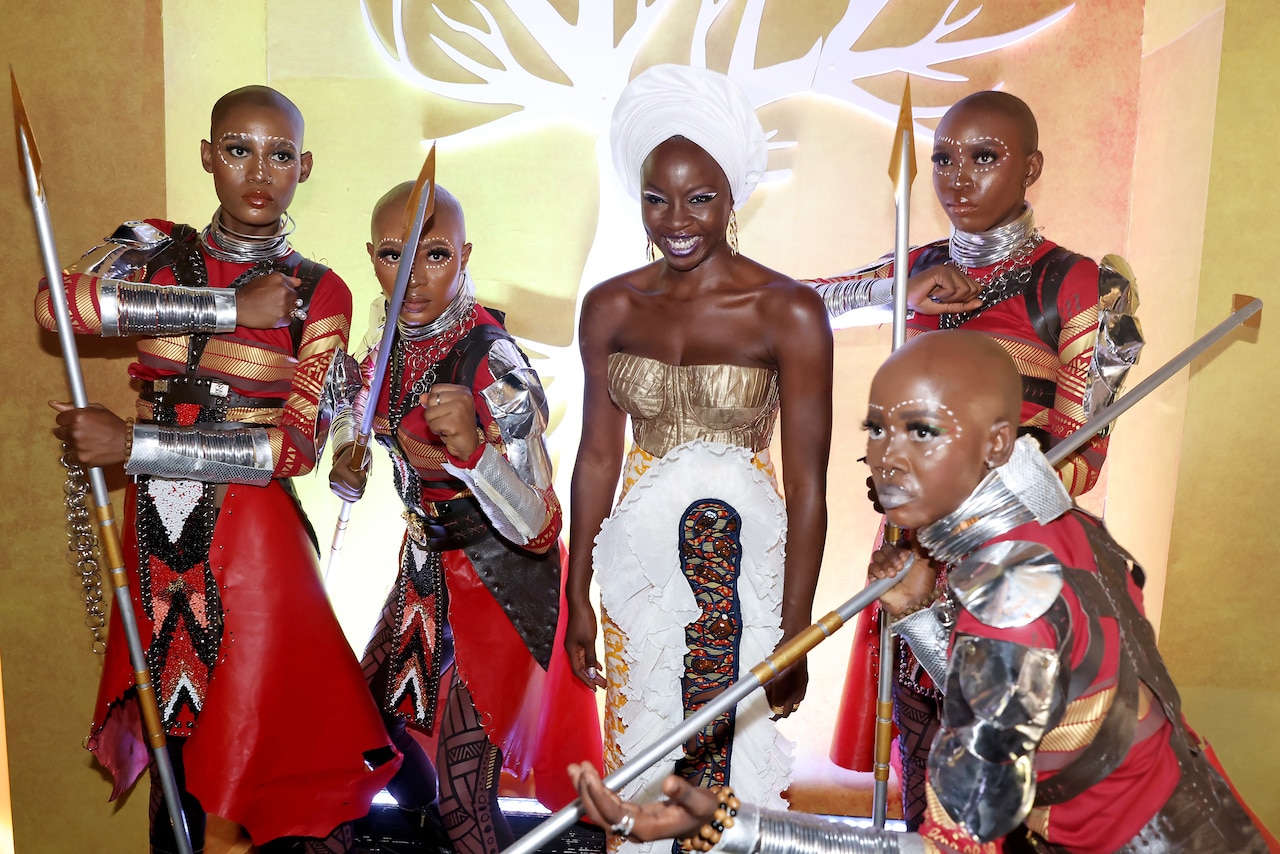 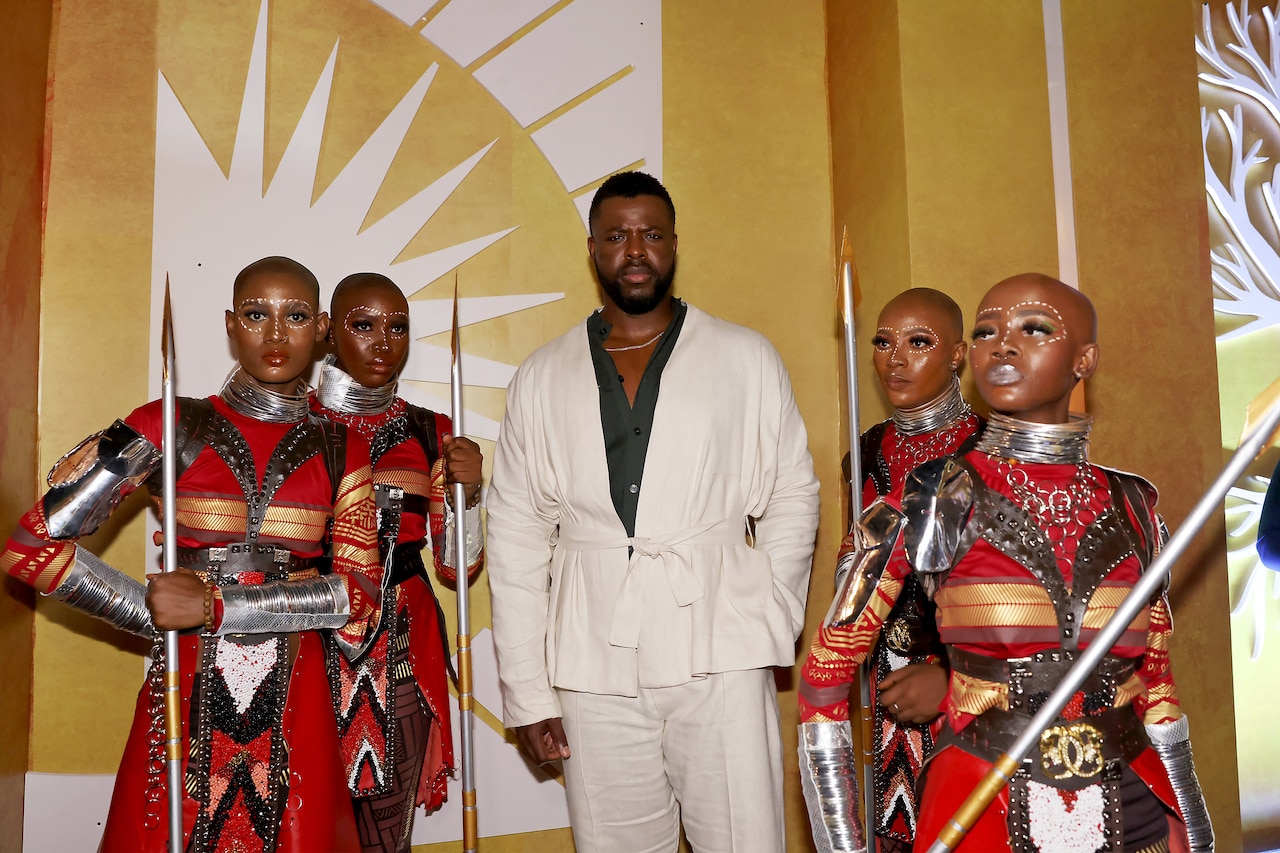 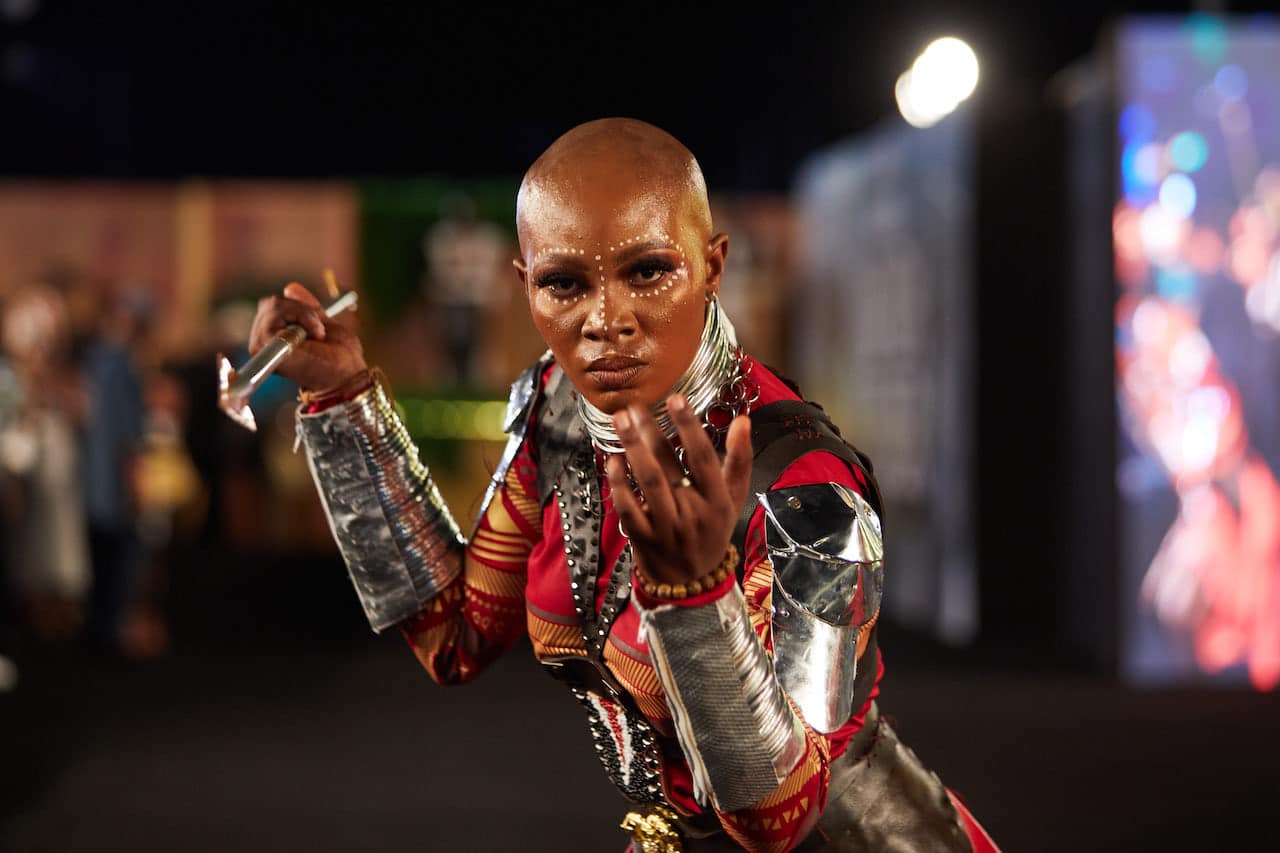 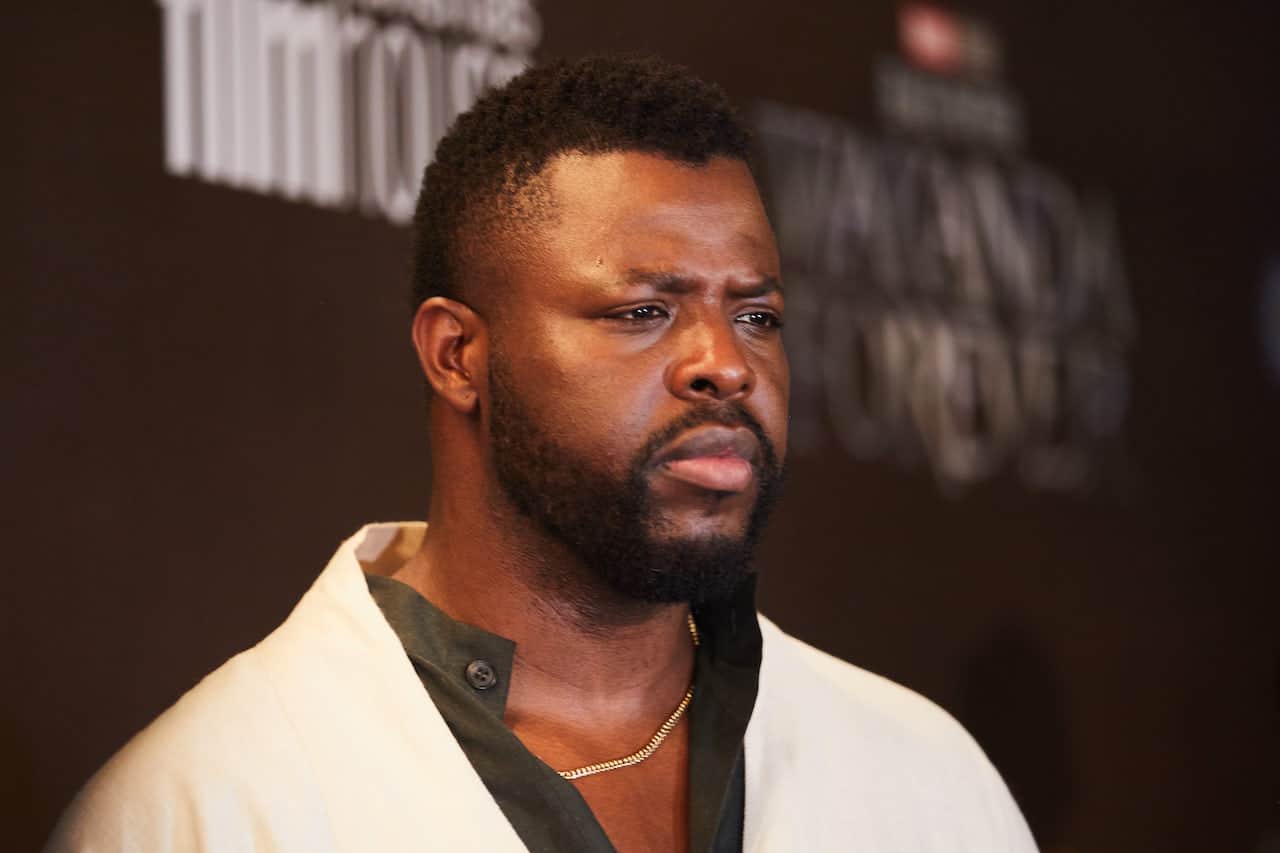 Marvel Studios’ “Black Panther” remains the No. 1 film of all time in both East and West Africa.