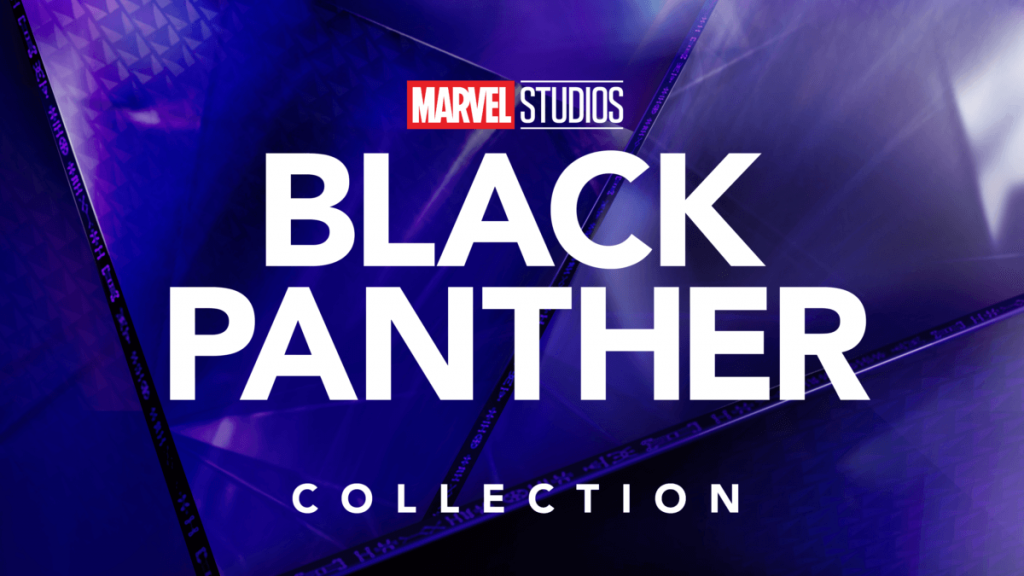 With “Black Panther: Wakanda Forever” heading to cinemas in November, a new collection featuring Black Panther has been added onto Disney+.

You’ll find this new collection within the “All Collections” page, which you’ll find on the Search.