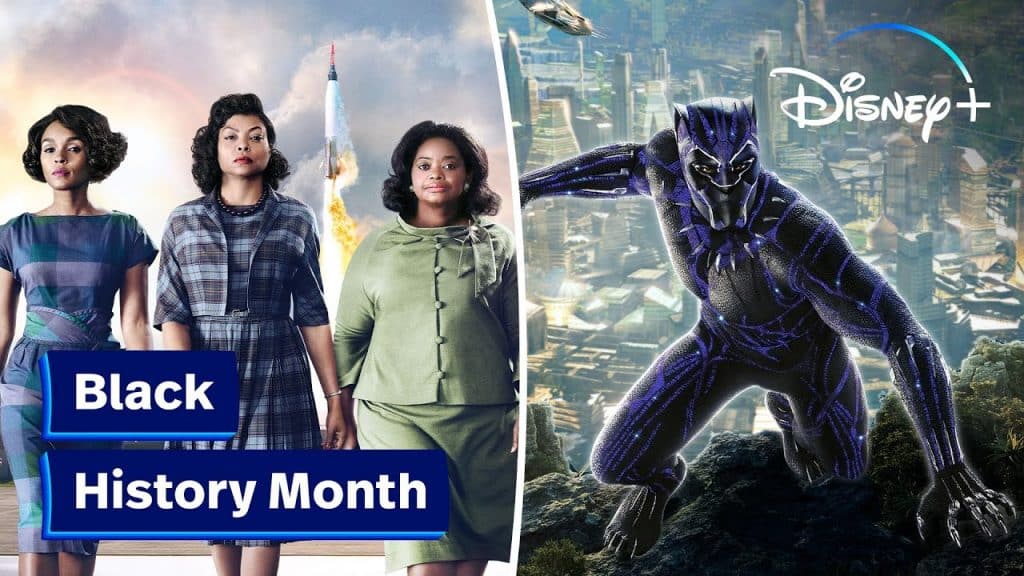 Disney has released a brand new episode of its online web series, “What’s Up, Disney+”.

In this episode, in honor of Black History Month, hosts Jenny Lorenzo and Andre Meadows discuss the movies on the Disney+ Celebrate Black Stories collection; talk Disney+ Voices; speak with Brea Baker, host of Bridging the Gap; and so much more.

What did you think of this episode of What’s Up Disney+? 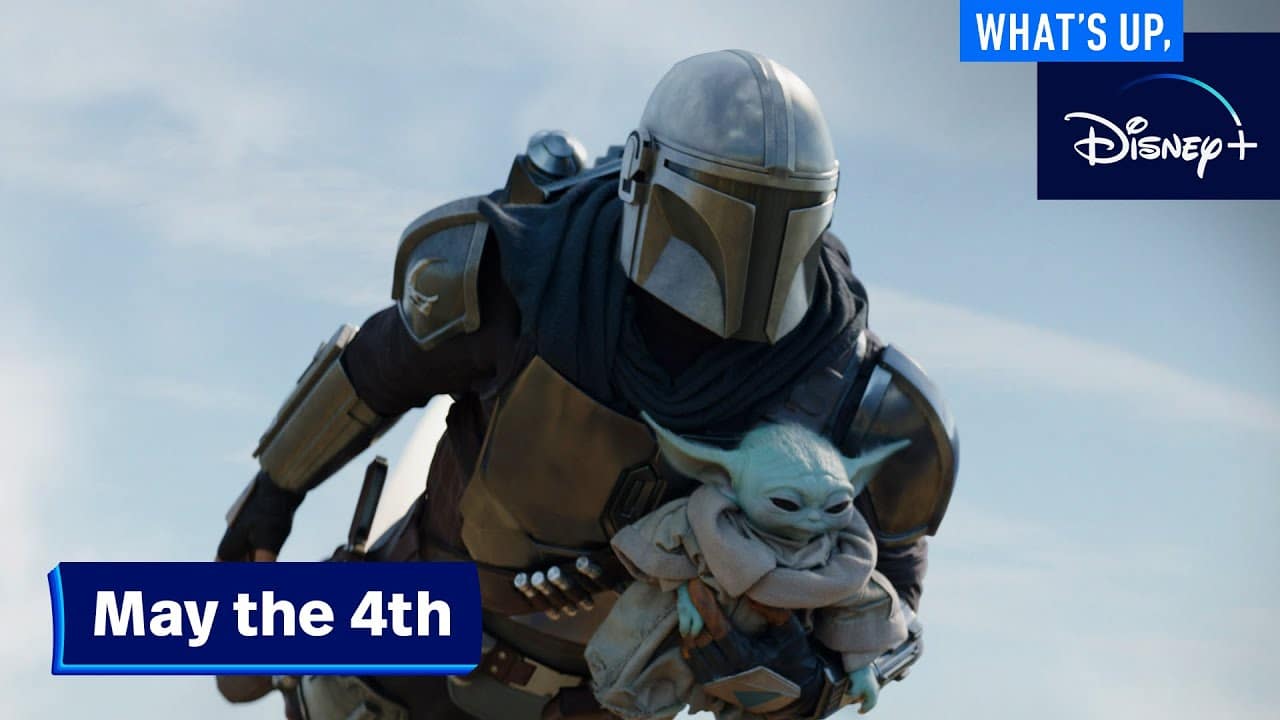 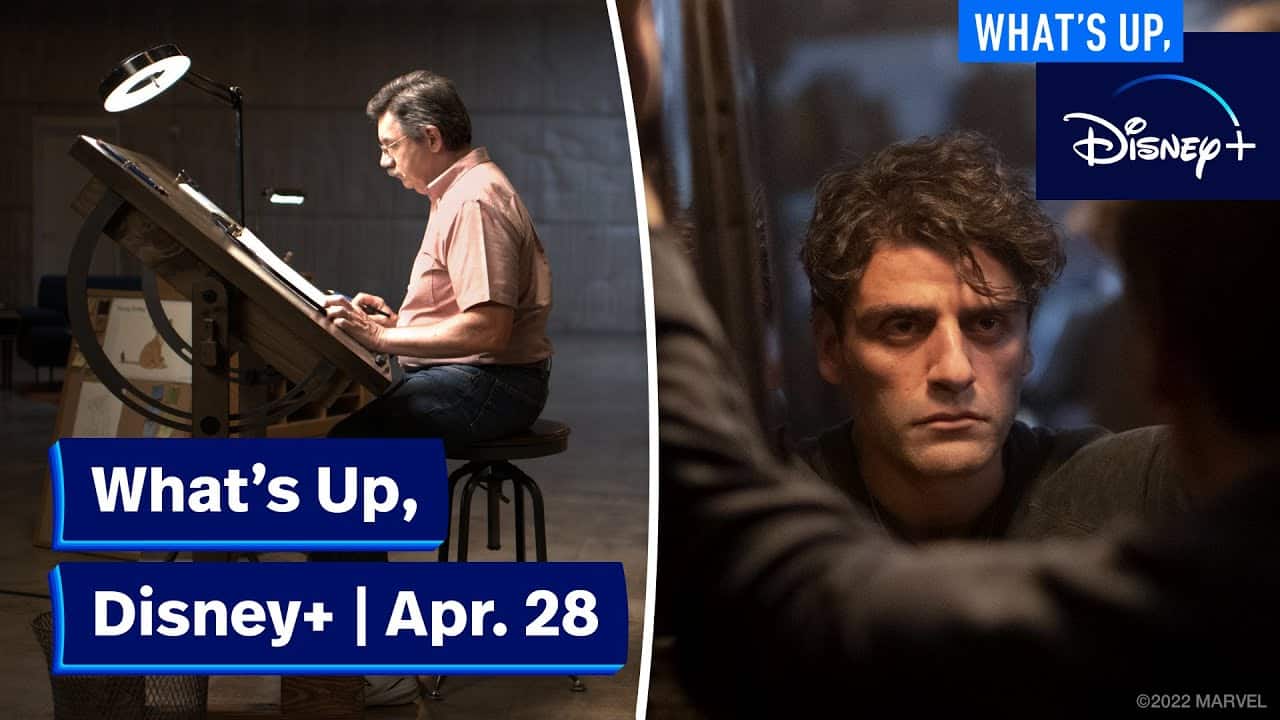 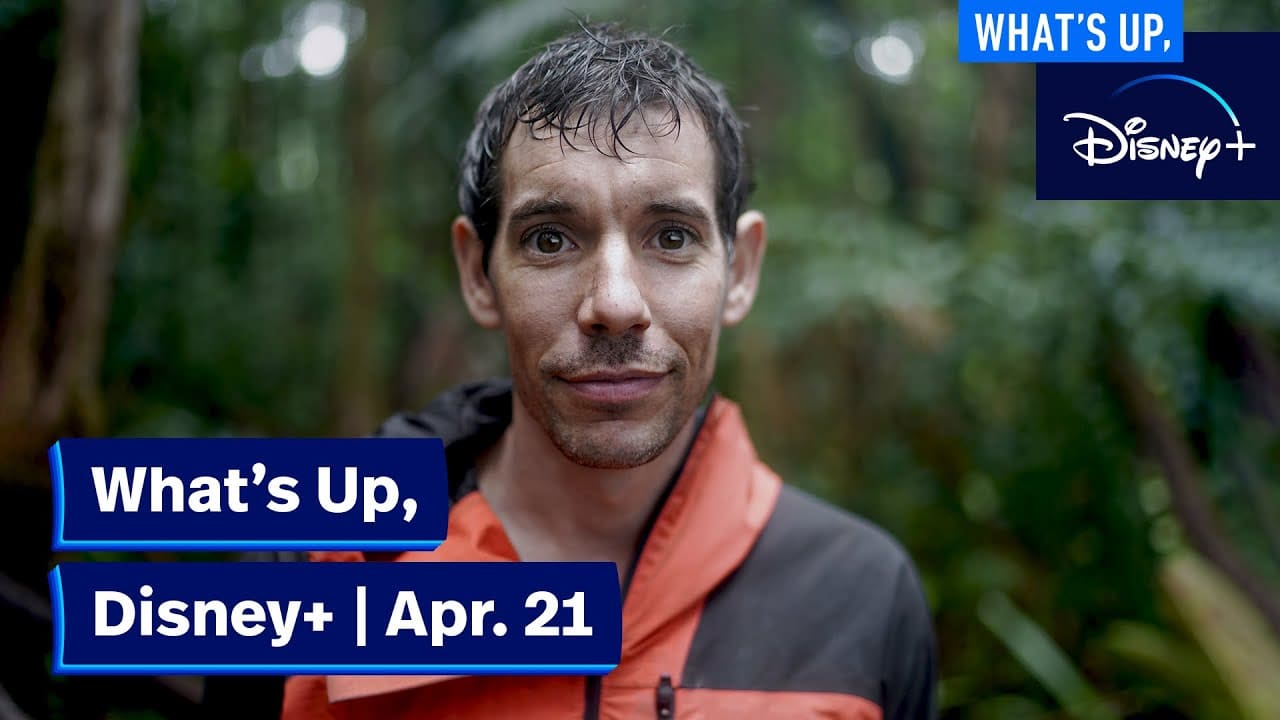