One thing people do not know about Disney’s “Big Hero 6” franchise is that it was originally a Marvel comic book, which was released in 1998.

“Big Hero 6” originally appeared in their own self-titled, three-issue miniseries by writer Scott Lobdell and artist Gus Vasquez.   Disney took the basic idea of the characters and adjusted them to be more friendly.  The animated movie was considered a success and has spawned an animated series, along with another new animated series called “Baymax”, which will be coming to Disney+ in 2022.

According to a rumor over at The DisInsider, Big Hero 6 could be heading back to their original home and make the jump to the Marvel Cinematic Universe.

It’s unclear where the characters could appear, though the characters could be added in some of the upcoming Disney+ shows like “Secret Invasion” or the rumored “Agents of Atlas”.  It’s also possible that they could be brought into Marvel via “Doctor Strange and the Multiverse of Madness”. 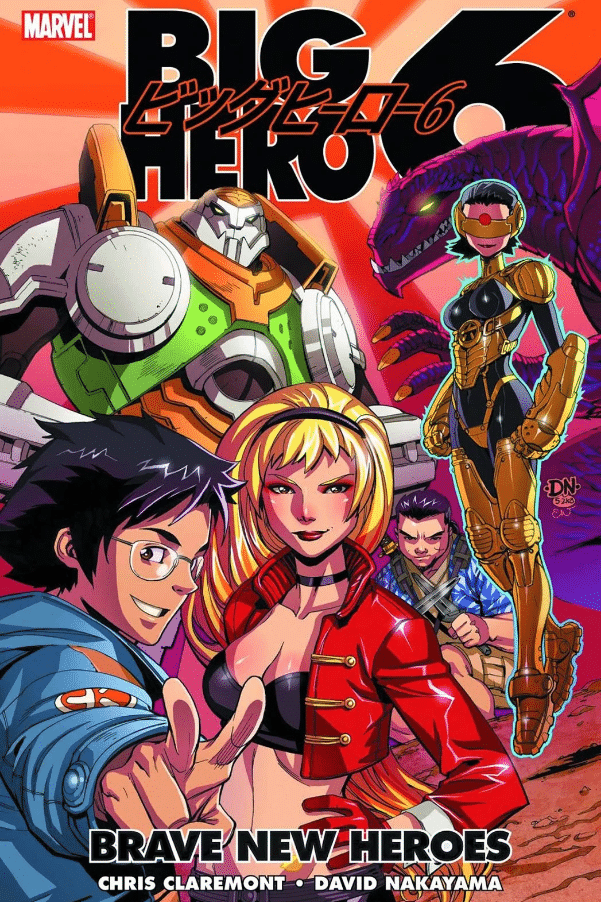 In the original film, the “Big Hero 6” team consists of Hiro, Baymax, Go-Go Tomago, Fred, Wasabi and Honey Lemon.  But in the comic books, the team also includes Silver Samurai, Ebon Samurai, Sunfire and Sunpyre.   But introducing that many characters might be tricky, so its possible just Baymax and Hiro are introduced first. 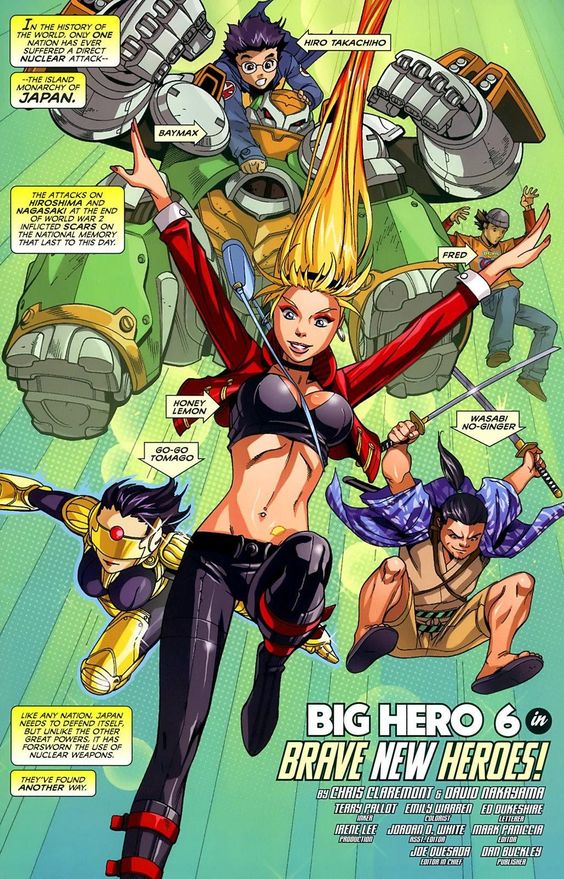 “Big Hero 6” and seasons 1 & 2 of the animated movie are available on Disney+ now.

Could you see “Big Hero 6” in the Marvel Cinematic Universe?

Roger has been a Disney fan since he was a kid and this interest has grown over the years. He has visited Disney Parks around the globe and has a vast collection of Disney movies and collectibles. He is the owner of What's On Disney Plus & DisKingdom. Email: Roger@WhatsOnDisneyPlus.com Twitter: Twitter.com/RogPalmerUK Facebook: Facebook.com/rogpalmeruk
View all posts
Tags: big hero 6, Marvel