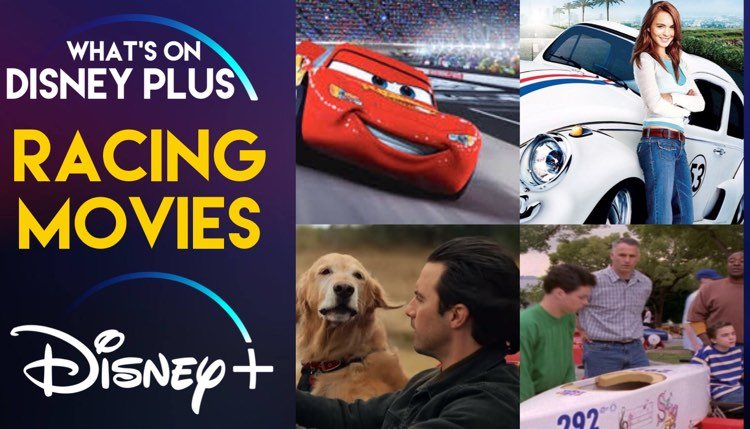 Maggie Peyton, the new owner of Herbie, Number 53, the free-wheelin’ Volkswagen bug with a mind of its own, puts the car through its paces on the road to becoming a NASCAR competitor. 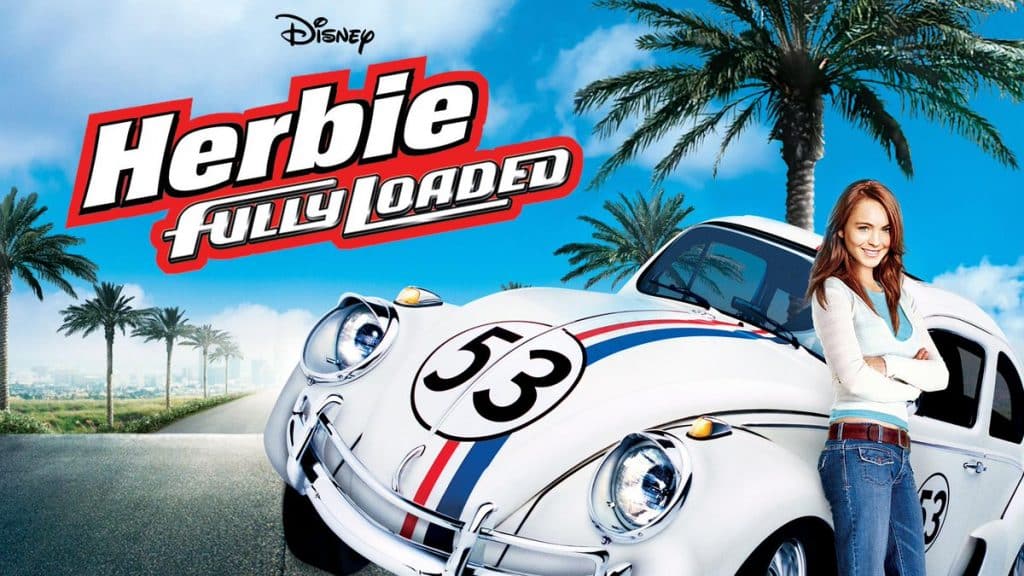 When the National Hot Rod Association begins a new league for kids, 8-year-old Erica Enders signs up, fully supported by her father. Now Erica always wins and she and her younger sister are beating the boys who are competitively trying to beat them. 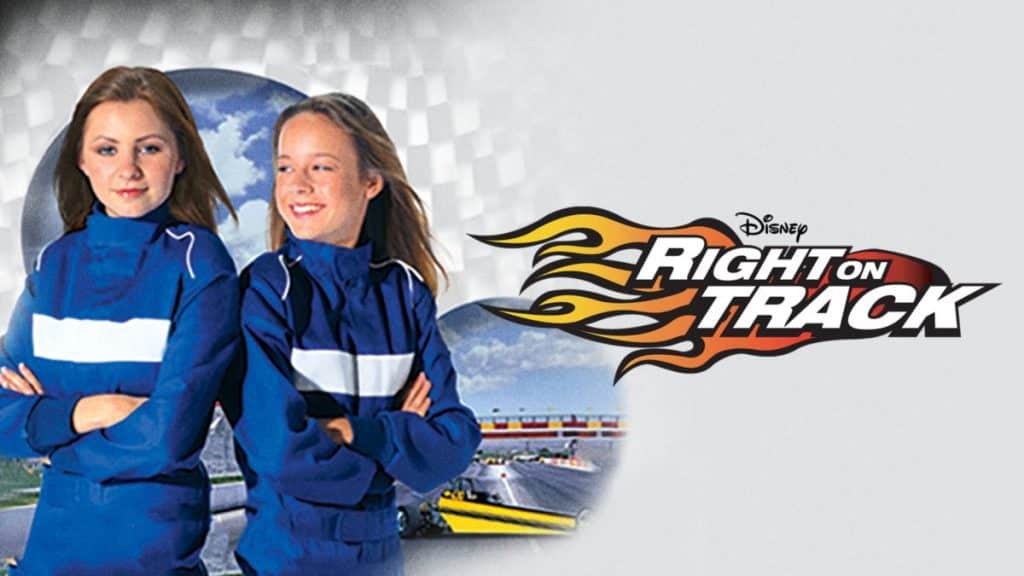 Based on a true story, a 13-year-old boy who uses a wheelchair is determined to win a trophy like his athletic older brother. 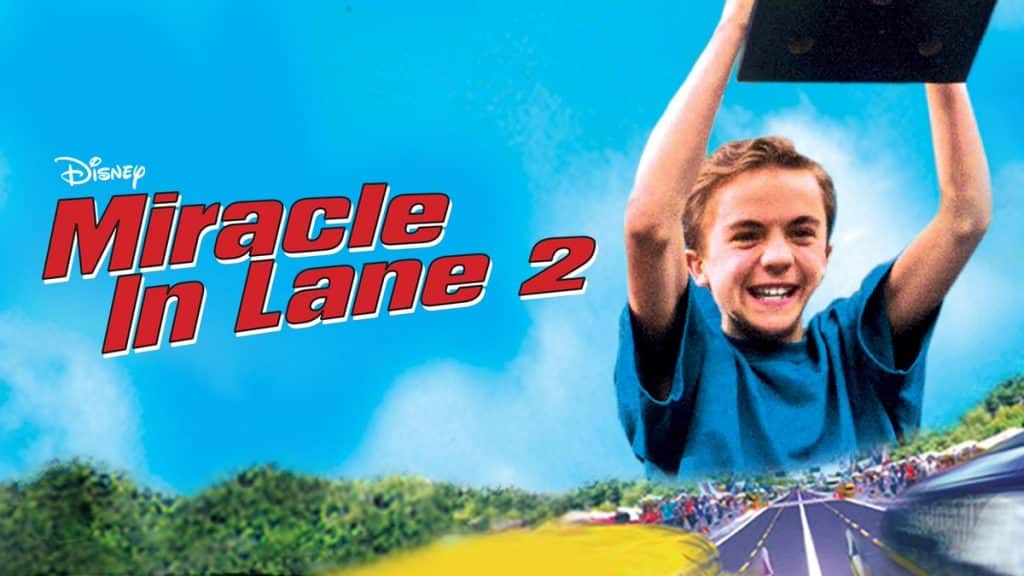 Star race car Lightning McQueen and his pal Mater head overseas to compete in the World Grand Prix race. But the road to the championship becomes rocky as Mater gets caught up in an intriguing adventure of his own: international espionage. 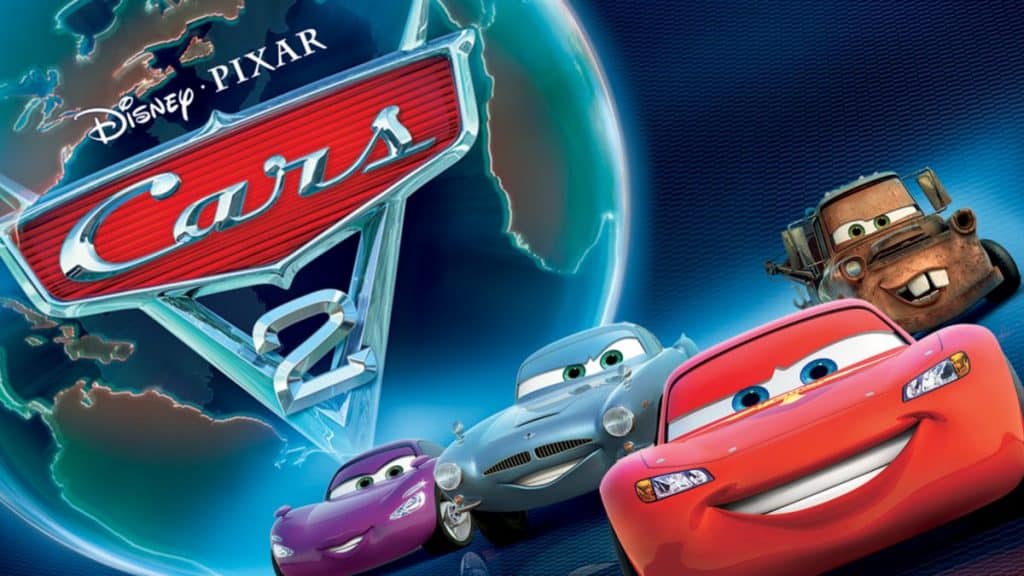 The adorable little VW helps its owners break up a counterfeiting ring in Mexico. 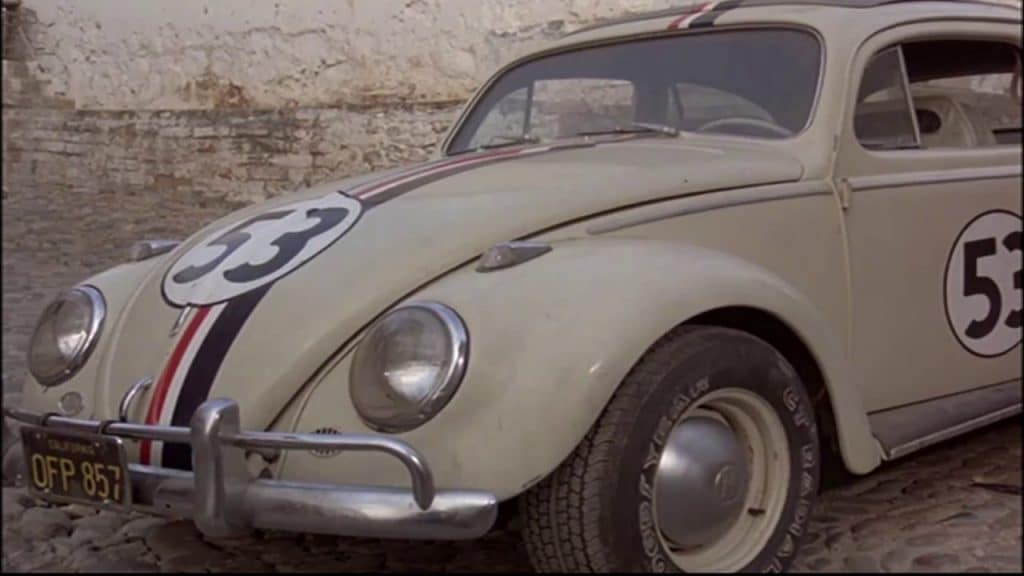 Blindsided by a new generation of blazing-fast racers, the legendary Lightning McQueen is suddenly pushed out of the sport he loves. To get back in the game, he will need the help of an eager young race technician with her own plan to win, inspiration from the late Fabulous Hudson Hornet, and a few unexpected turns. 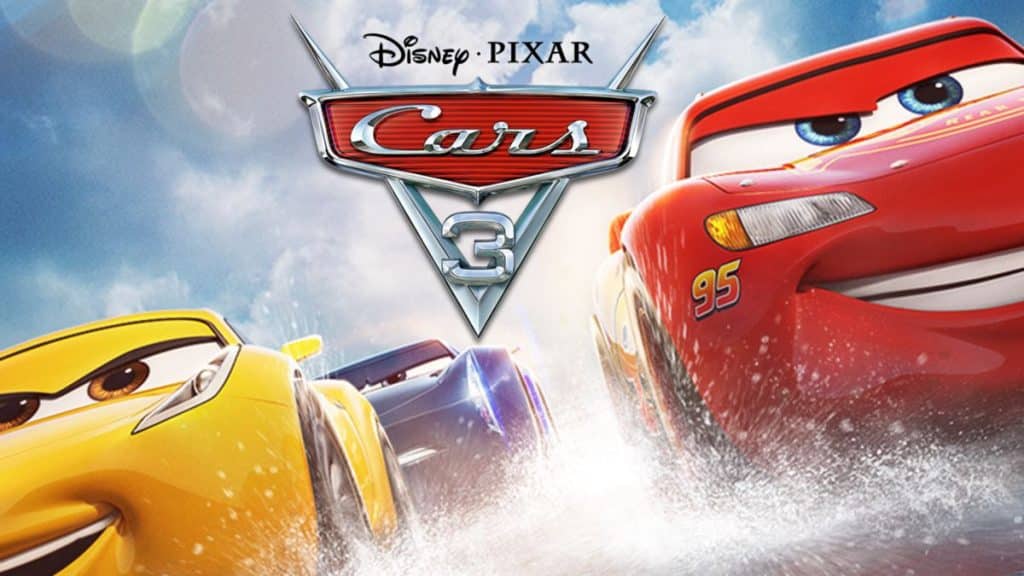 The living Volkswagen Beetle helps an old lady protect her home from a corrupt developer. 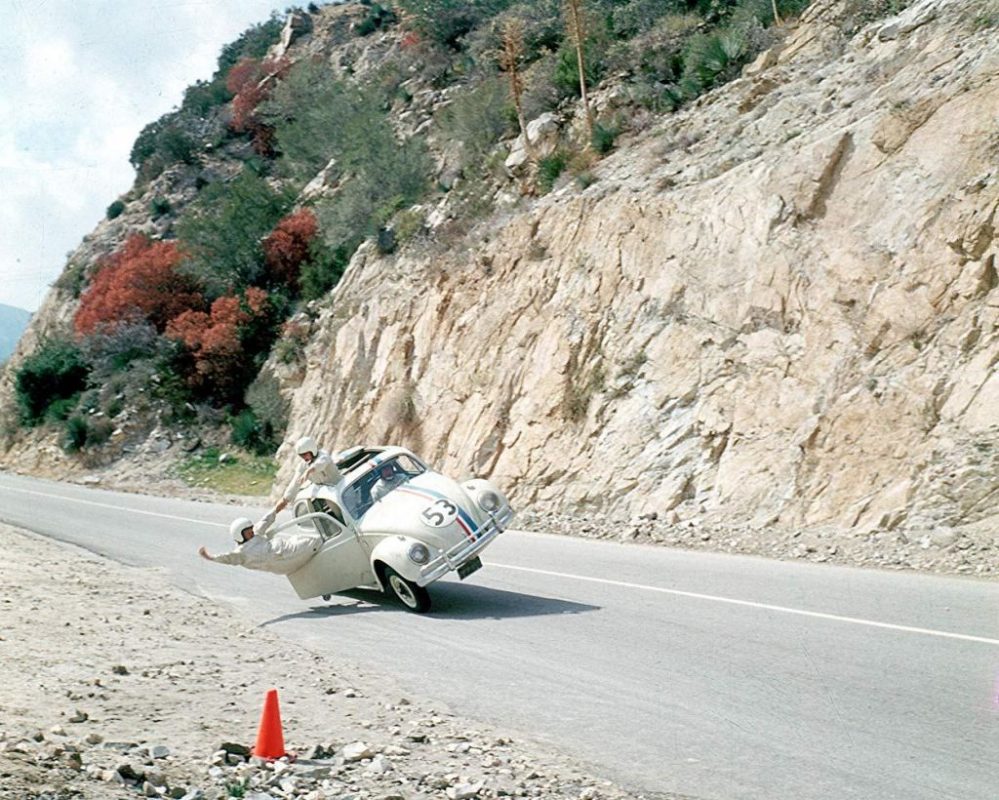 A race car driver becomes a champion with a Volkswagen Beetle with a mind of its own. 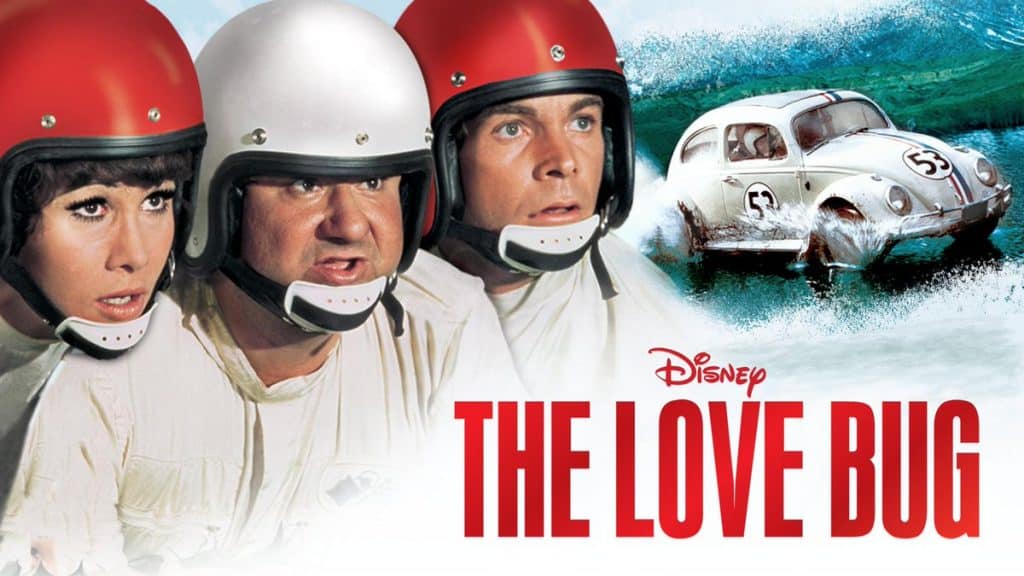 While traveling to California for the dispute of the final race of the Piston Cup against The King and Chick Hicks, the famous Lightning McQueen accidentally damages the road of the small town Radiator Springs and is sentenced to repair it. 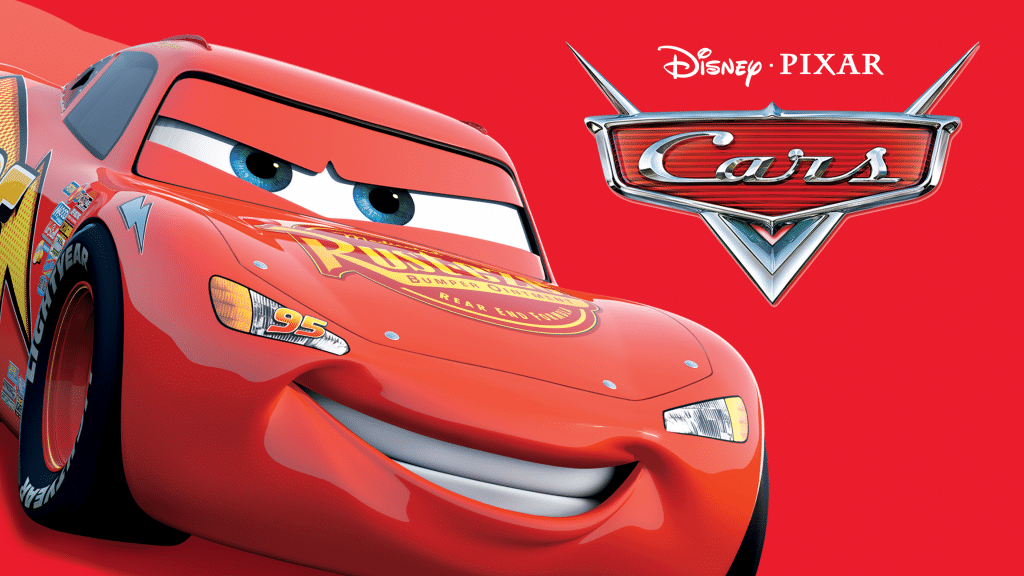 Herbie, the Volkswagen Beetle with a mind of its own, is racing in the Monte Carlo Rally. Unbeknownst to Herbie’s driver, thieves have hidden a cache of stolen diamonds in Herbie’s gas tank, and are now trying to get them back. 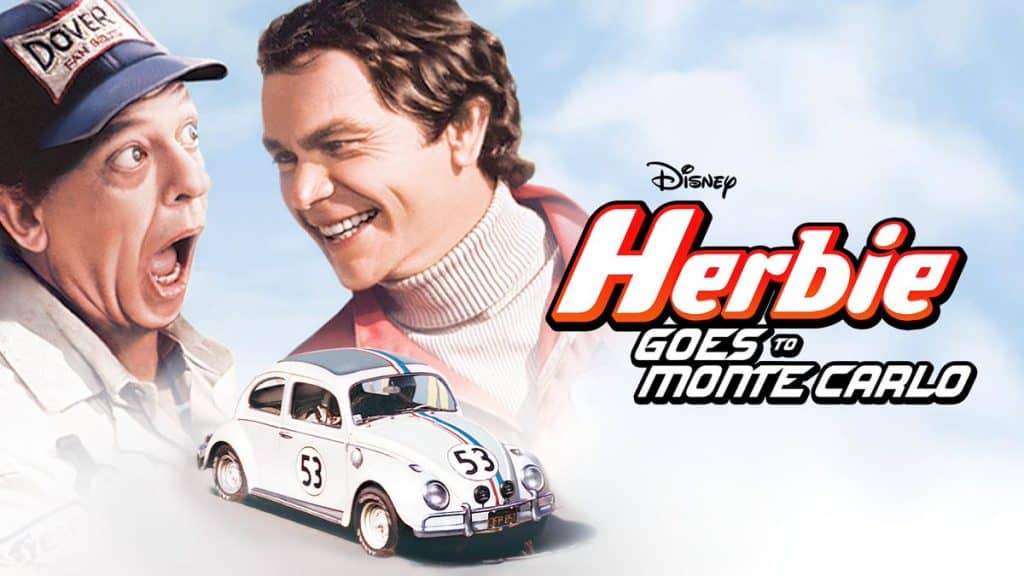 1. THE ART OF RACING IN THE RAIN

Through his bond with his owner, aspiring Formula One race car driver Denny, golden retriever Enzo learns that the techniques needed on the racetrack can also be used to successfully navigate the journey of life. 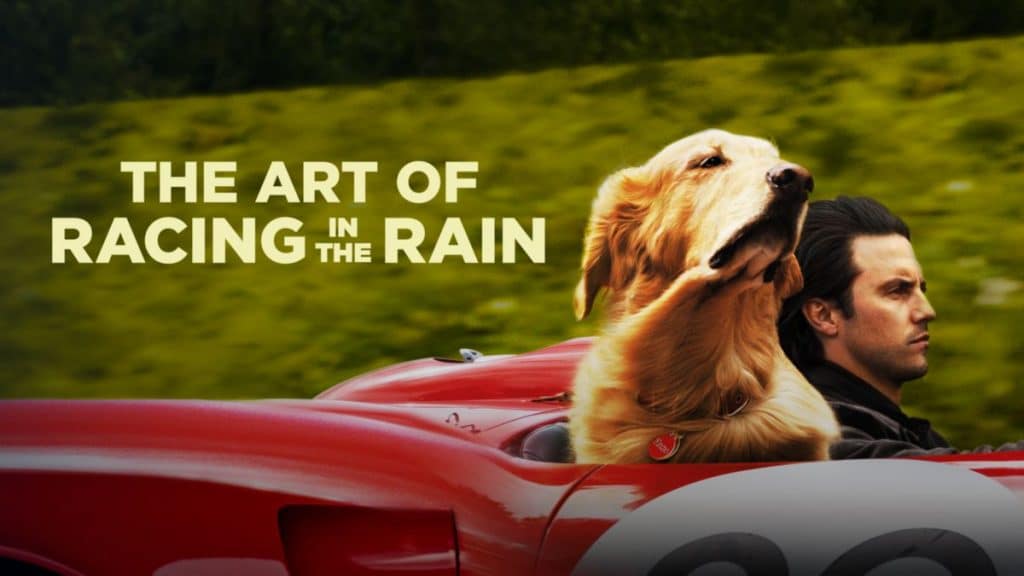 Those are my picks for the best auto racing movies on Disney+. We’re not all going to agree and that’s okay. What’s your favorite racing movie?

Jeremy has been a big Disney fan since he was a kid growing up during the Disney Renaissance. One day he hopes to go to every Disney Park in the world.
View all posts
Tags: Auto Racing, cars, Herbie 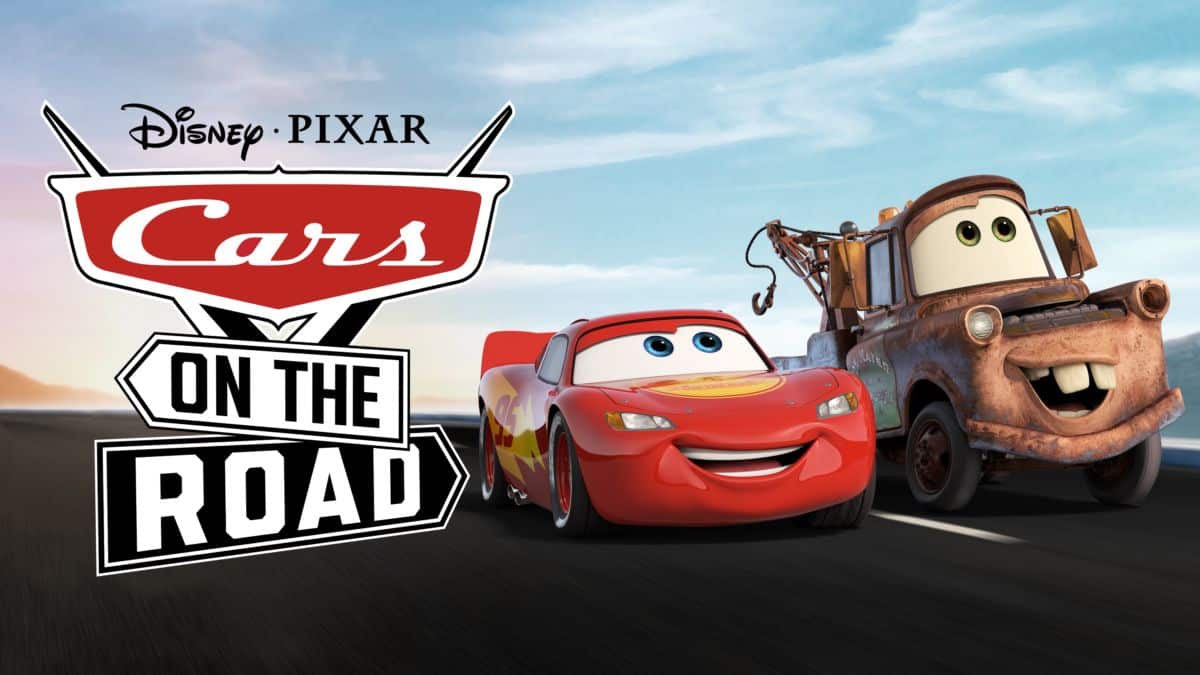