“Becoming” Heading To Disney+ In September 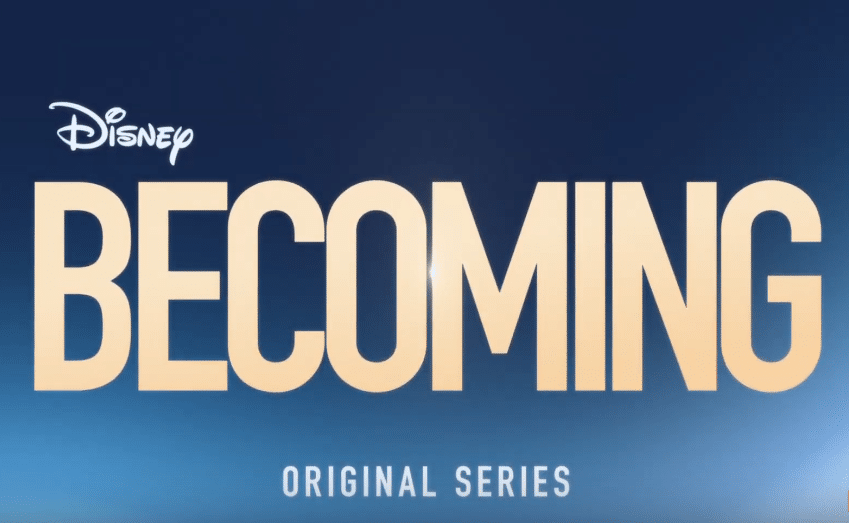 “Becoming” Heading To Disney+ In September

Disney+ has announced details on a brand new original docu-series “Becoming” will premiere exclusively on the service on Friday, September 18th, with all 10 episodes being available on that day.

In this documentary-style series, shot in vérité, each episode centers around a visit to the celebrity’s hometown, touring important locations central to their upbringing.  A supporting cast of family members, coaches, teachers, mentors and friends are interviewed, sharing rarely heard anecdotes and insights into the star’s “becoming” story.

Are you looking forward to seeing this new series on Disney+?

Roger has been a Disney fan since he was a kid and this interest has grown over the years. He has visited Disney Parks around the globe and has a vast collection of Disney movies and collectibles. He is the owner of What's On Disney Plus & DisKingdom. Email: Roger@WhatsOnDisneyPlus.com Twitter: Twitter.com/RogPalmerUK Facebook: Facebook.com/rogpalmeruk
View all posts
Tags: becoming 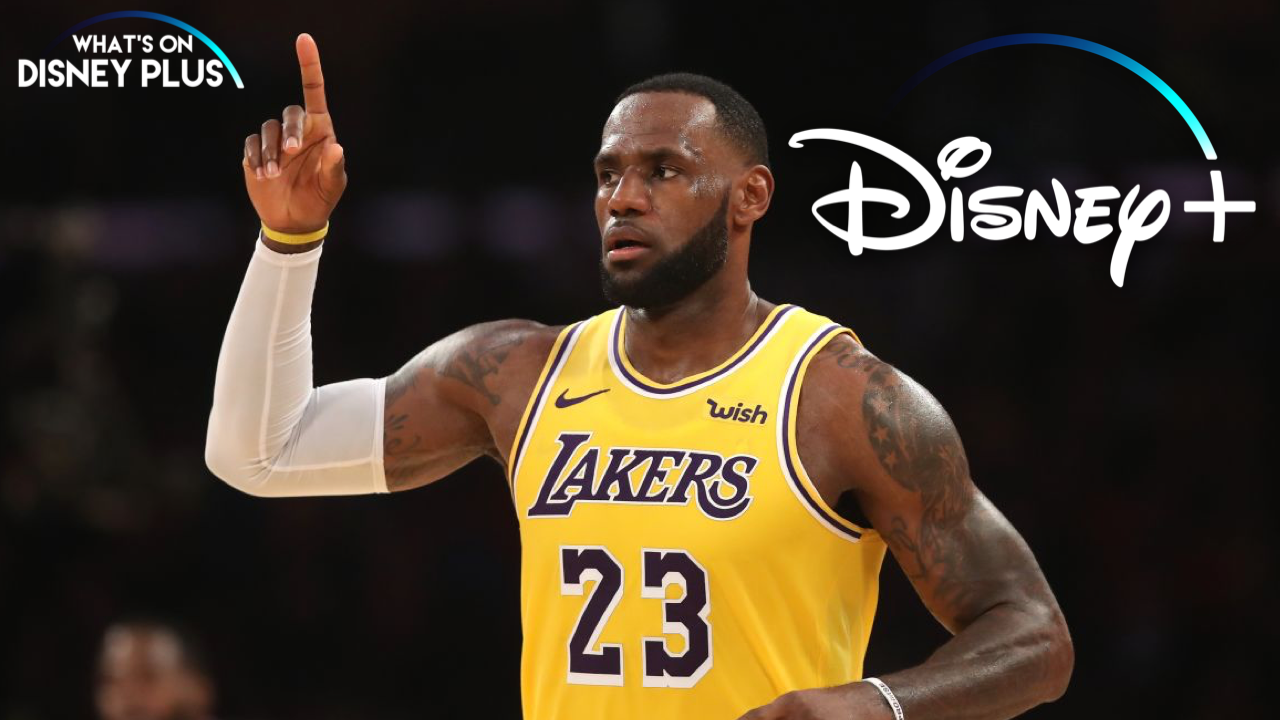