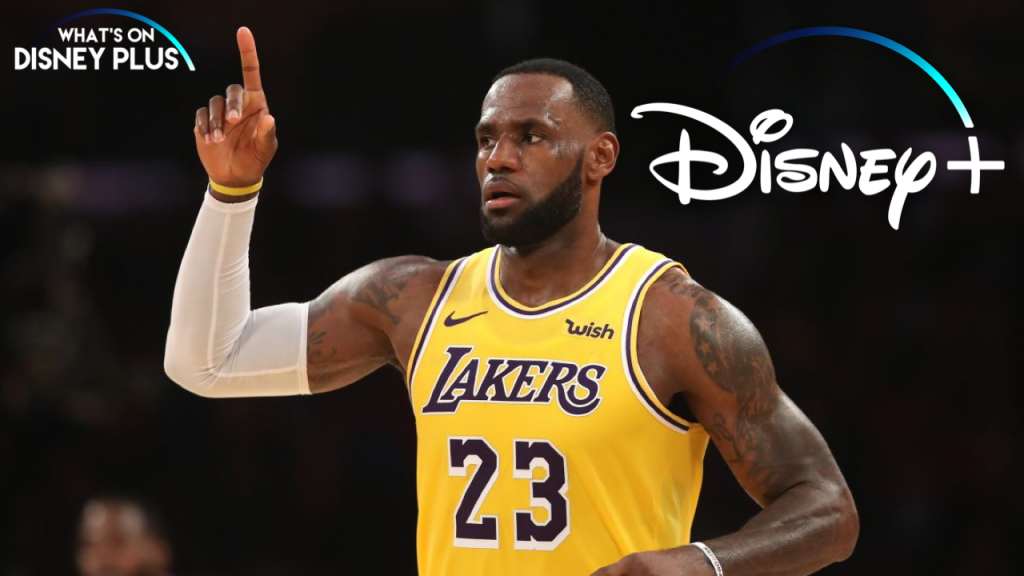 A new Disney+ series called “Becoming” has been ordered by Disney, this new documentary series will focus on the upbringing of entertainers, musicians and athletes.

Each episode will visit a celebrities hometown, visit important locations from their past, with interviews from family members, coaches, teachers, friends and more, who share anecdotes and details on how the celebrity became a star.

This series was originally going to be created back in 2014 for Disney XD, but after the pilot, which focused on LeBron James.   The series will consist of 10 episode.

Roger has been a Disney fan since he was a kid and this interest has grown over the years. He has visited Disney Parks around the globe and has a vast collection of Disney movies and collectibles. He is the owner of What's On Disney Plus & DisKingdom. Email: Roger@WhatsOnDisneyPlus.com Twitter: Twitter.com/RogPalmerUK Facebook: Facebook.com/rogpalmeruk
View all posts
Tags: becoming, disney