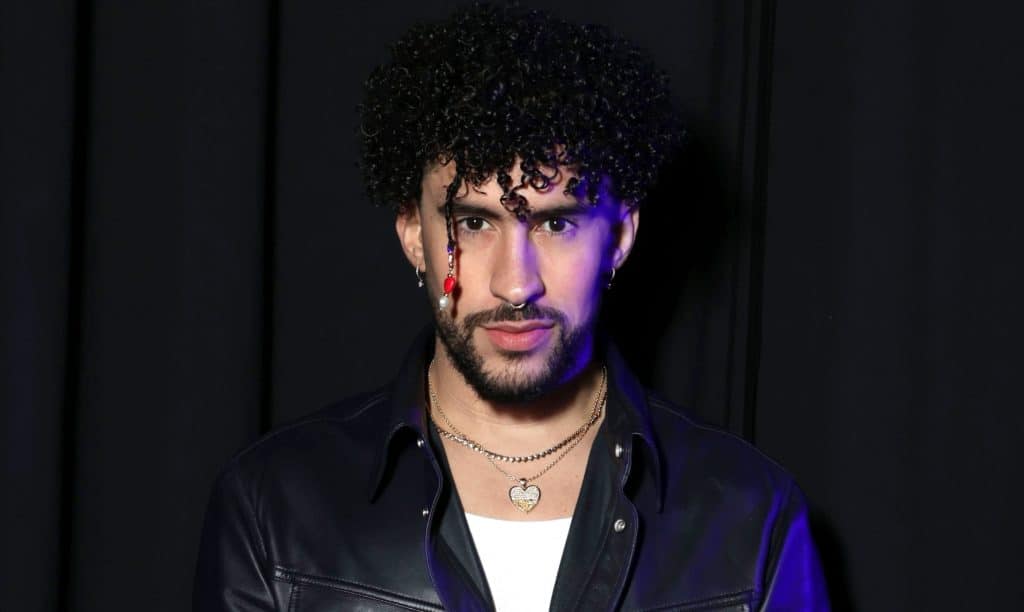 Sony Pictures announced at this week’s CinemaCon a brand new Marvel “Spider-Man” spin-off film called “El Muerto” which will star Latin rapper and Grammy winner Bad Bunny, who will be the first-ever Latino actor to headline a live-action Marvel movie.

El Muerto is a super-powered professional wrestler whose abilities are passed down from generation to generation. The character was initially introduced in the comic book, Friendly Neighborhood Spider-Man #6, which was released in May 2006. El Muerto has only appeared in the Marvel comic books about a dozen times. 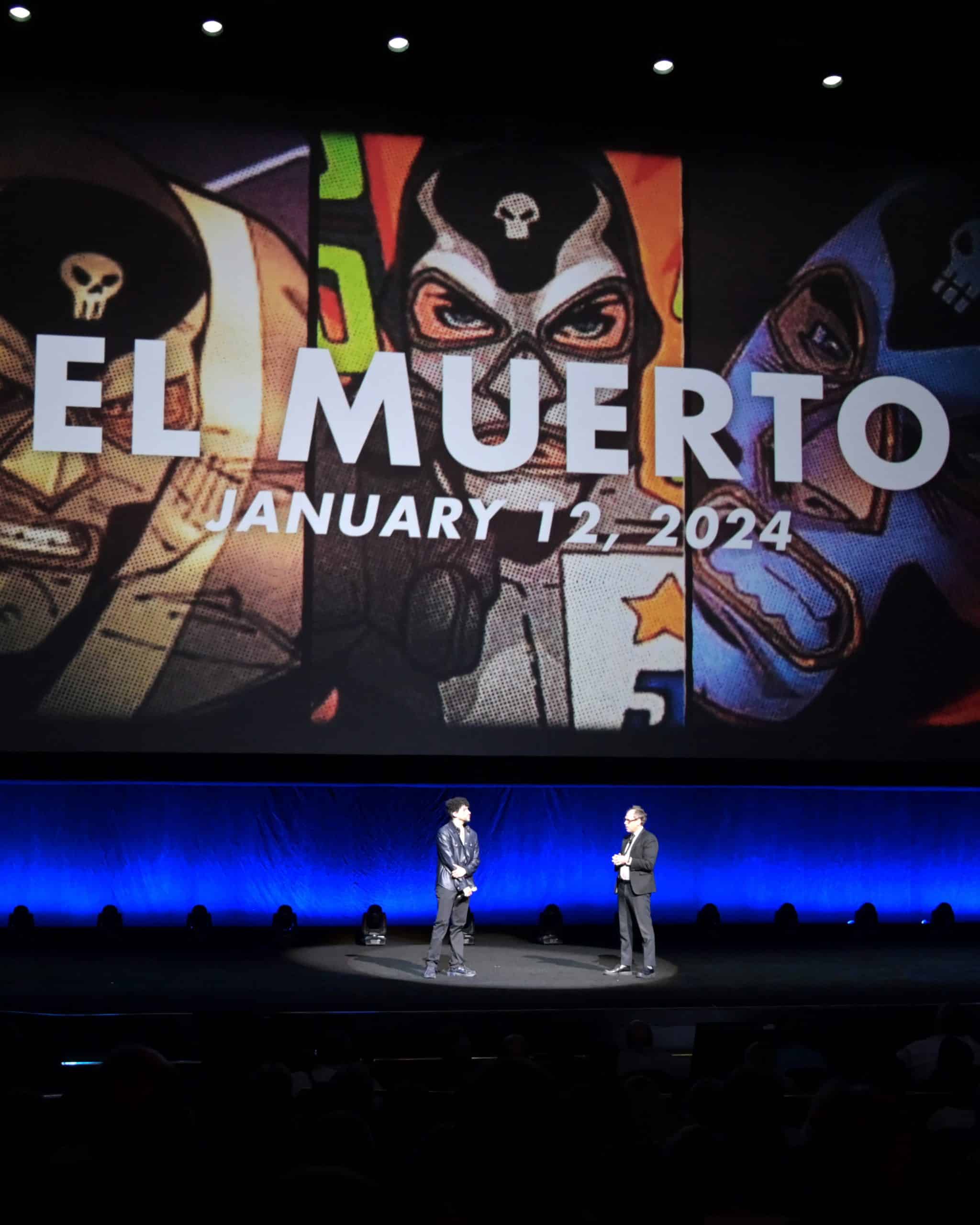 This new film will be part of the larger Sony Pictures Universe of Marvel Characters, which includes “Venom”, “Morbius” and the upcoming “Madame Web” and “Kraven The Hunter” films. 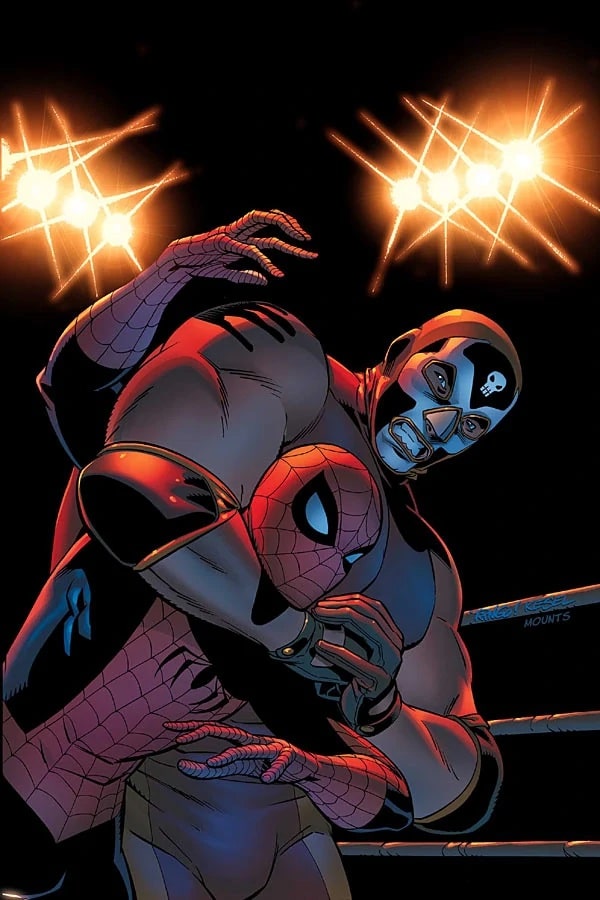 Bad Bunny does also have a history of wrestling, as he teamed up with Damien Priest to take on The Miz and John Morrison at Wrestlemania 37. 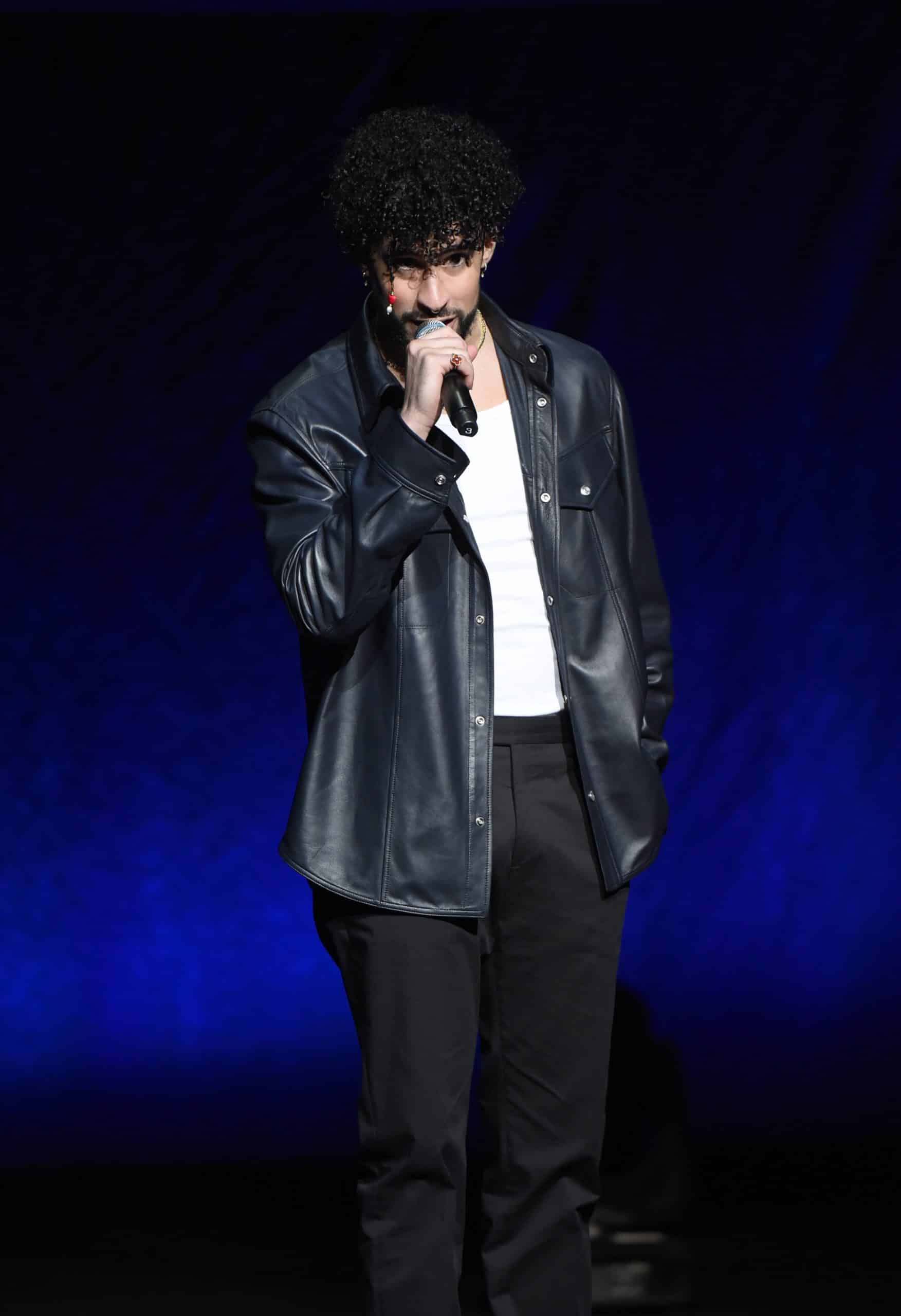 “El Muerto” will be coming exclusively to cinemas on January 12th 2024.  Due to a multi-year contract for the US Pay two window rights, any new Sony Pictures film being released between 2022 and 2026 will be available to Disney to distribute on Disney+, Hulu and traditional linear television channels, after a theatrical and pay one window release on Netflix.  Since “El Muerto” is being released within that period, it will be eligible to come to Disney+ in the US for a limited period around two years later, which would be around 2026.

Are you looking forward to “El Muerto”?

Roger has been a Disney fan since he was a kid and this interest has grown over the years. He has visited Disney Parks around the globe and has a vast collection of Disney movies and collectibles. He is the owner of What's On Disney Plus & DisKingdom. Email: Roger@WhatsOnDisneyPlus.com Twitter: Twitter.com/RogPalmerUK Facebook: Facebook.com/rogpalmeruk
View all posts
Tags: bad bunny, el muerto, Marvel