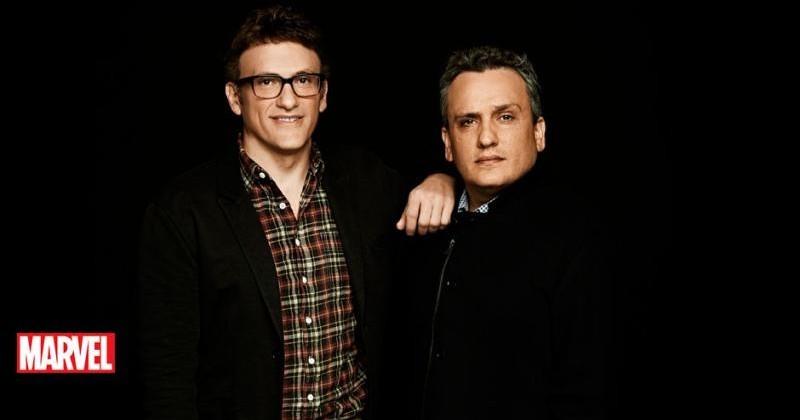 Avengers: Endgame directors, Anthony and Joe Russo, recently spoke at the Milken Institute Global Conference, about the Marvel Cinematic Universe and during the the panel, the brothers discussed the streaming war between Netflix vs Disney+.

They recognize that viewing habits have changed due to streaming and also how social media is making it easier for people around the world to talk about their favourite movies and shows.

“There is a focus on unifying a global audience like feature companies” said Anthony.  And with movies and shows being released globally at the same time,

“It’s become important to studios that people would be able to engage in conversation.” Joe said, adding that Marvel “are a prime example of checking storytelling checkboxes to garner a level of fandom and box office.”

And with regards to streaming, he said that it isn’t necessarily a war but a “race for eyeballs.” Which is very similar to what the Netflix CEO Reed Hasting said, saying that other content such as Fortnite is all competition.

“I think there is room for lots of platforms,” Joe continues. “The biggest race to watch is Disney+ versus Netflix.  Netflix is at volume, and they have to get their volume to quality. Disney is at quality, and they’ve got to get volume. It’ll be interesting to see who achieves their goal first, because that will determine market dominance,” he continued.

There has been lots of talk recently about the amount of content Disney have for their streaming services and how it doesn’t stack up in terms of pure numbers to Netflix, but the content Disney create is viewed in higher regards by viewers than Netflix’s originals.

He adds that theatrical and streaming are “supercharging each other in a way we couldn’t predict” as seen with Endgame.  And that “Theaters find a the highest success rate through eventized and serialized storytelling” and that “The advent of streaming and MCU shows that this generation is craving a different kind of storytelling.”

The only wild card, according to Joe, would be Apple — but only “unless Apple throws their hat at the content game much more significantly than what they’ve already done.”

“Anywhere we can tell a story — we aren’t prejudiced against any medium,” said Joe. “They each have their own strength.”

It’s interesting to see how the creative visions behind the camera are making the most of the streaming wars, especially considering there are large amounts of money to be made for creators.  The Russo brothers have been a major force behind the success of the MCU by telling stories beyond just origin stories.

What do you think of the streaming wars?