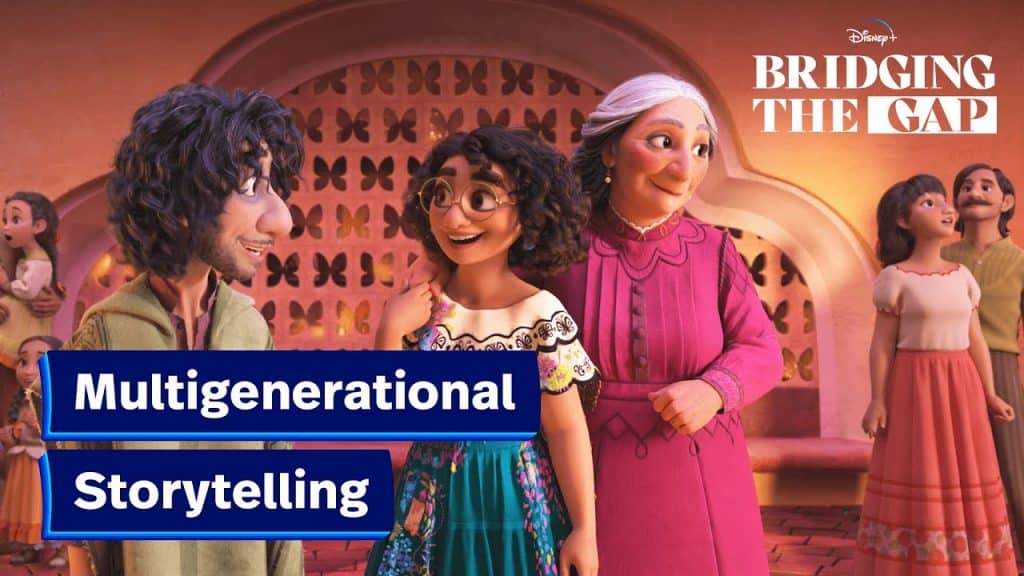 Disney has released a new episode of its online web series, “Bridging The Gap”,  which is a digital episodic series centered on diversity that “aims to find common threads and themes of connection across various cultures, ethnicities, genders, religions and sexual orientations through immersive conservations among filmmakers, animators, creatives and talent.”

In this episode of Bridging the Gap, Jasmine Reed (Production Supervisor), Juan Pablo Reyes (Co-Producer), and Adassa (“Dolores”) discuss the power of multigenerational storytelling in honour of Hispanic and Latin American Heritage Month.

Check out the latest episode of “Disney+: Bridging the Gap” below:

Roger has been a Disney fan since he was a kid and this interest has grown over the years. He has visited Disney Parks around the globe and has a vast collection of Disney movies and collectibles. He is the owner of What's On Disney Plus & DisKingdom. Email: Roger@WhatsOnDisneyPlus.com Twitter: Twitter.com/RogPalmerUK Facebook: Facebook.com/rogpalmeruk
View all posts
Tags: bridging the gap 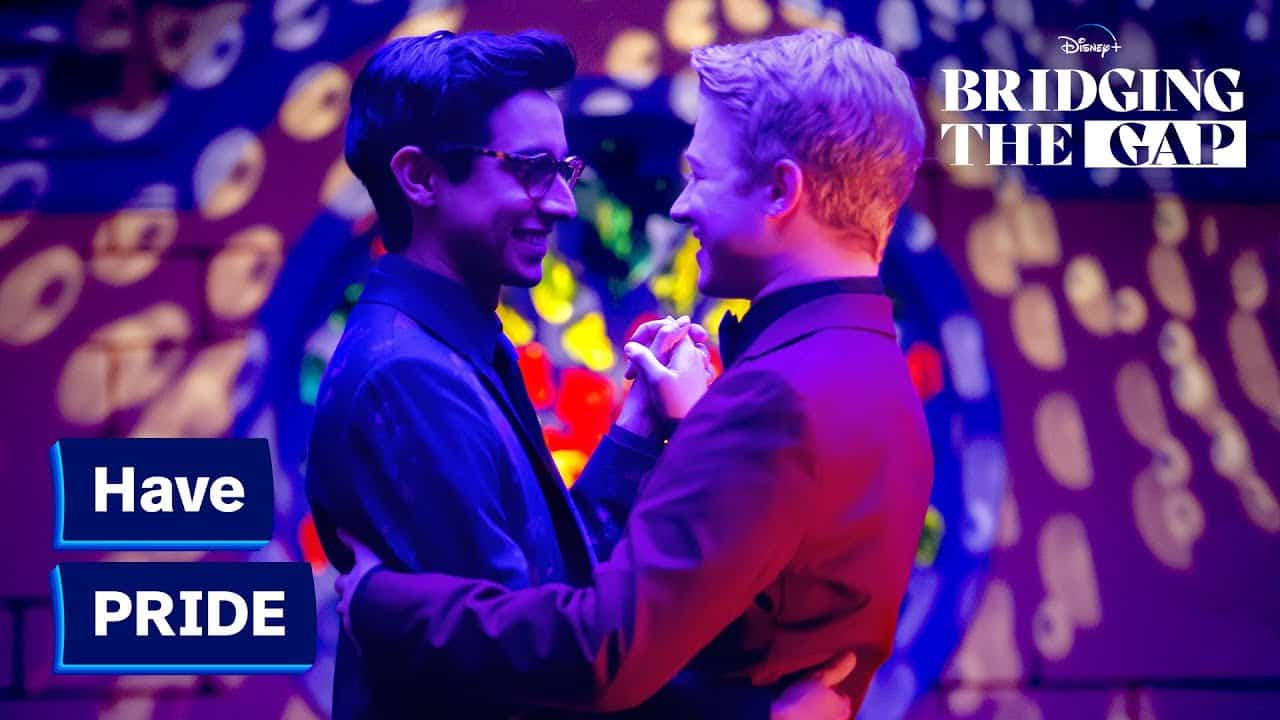 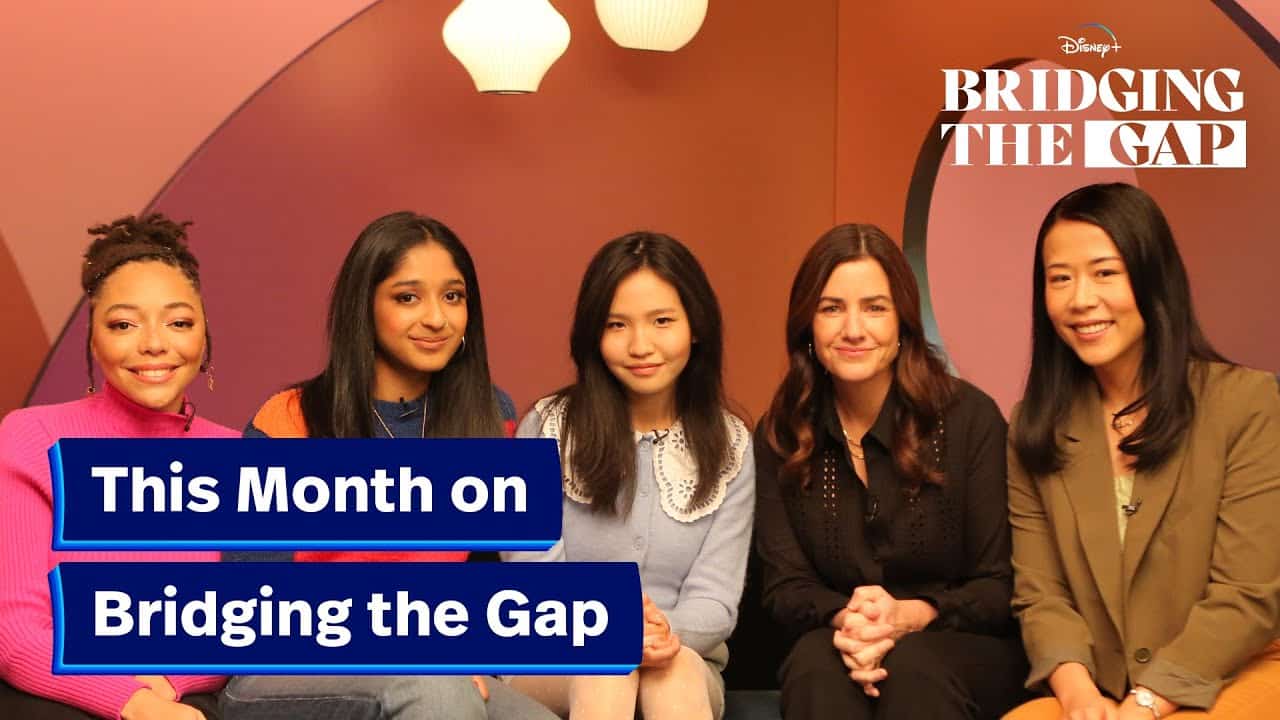