What's On Disney Plus > Blog > Brands > Pixar > Coming Of Age With Pixar | Disney+: Bridging The Gap 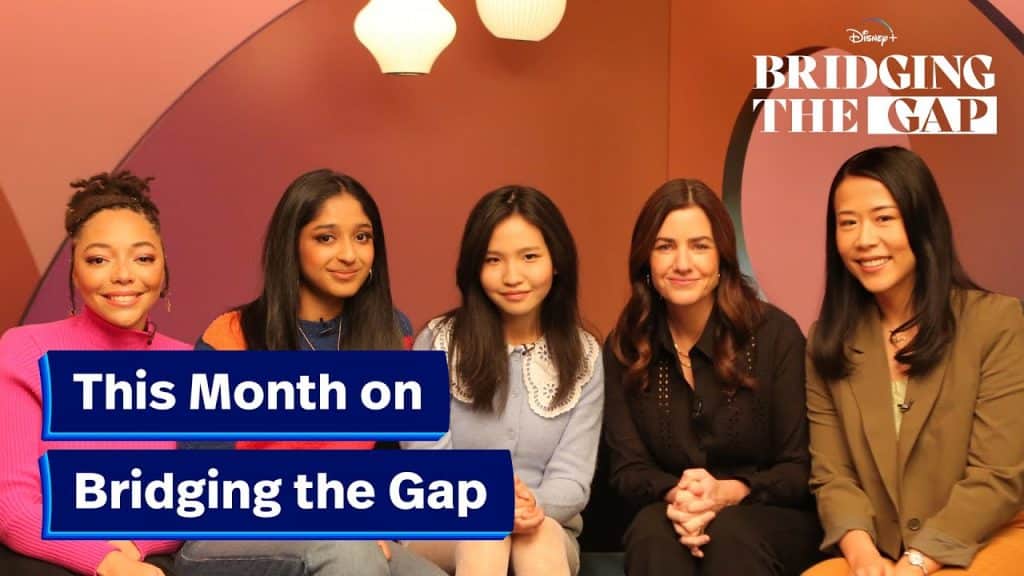 Disney has released a new episode of its online series, “Bridging The Gap”, taking a look at Pixar’s “Turning Point”.

In this episode of “Bridging the Gap,” Domee Shi, Lindsey Collins, Rosalie Chiang, and Maitreyi Ramakrishnan discuss the power of coming-of-age narratives that showcase nuanced female leads to empower the next generation of women.

You can watch “Turning Red” on Disney+ now.

Roger has been a Disney fan since he was a kid and this interest has grown over the years. He has visited Disney Parks around the globe and has a vast collection of Disney movies and collectibles. He is the owner of What's On Disney Plus & DisKingdom. Email: Roger@WhatsOnDisneyPlus.com Twitter: Twitter.com/RogPalmerUK Facebook: Facebook.com/rogpalmeruk
View all posts
Tags: bridging the gap, pixar