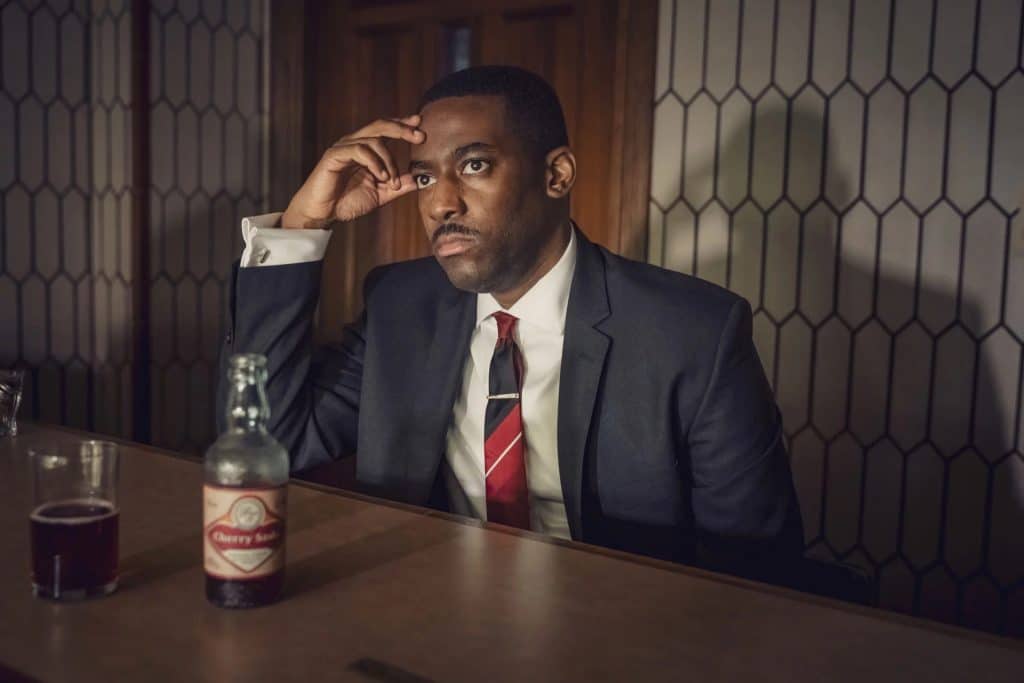 The series is going to star Mia Isaac and Adrienne Warren, which is set in Jamaica, Rome, Scotland, England and Southern California.

In the late 1960s, a runaway bride named Covey (Isaac) disappears into the surf off the coast of Jamaica and is feared drowned or a fugitive on the run for her husband’s murder. Fifty years later in California, a widow named Eleanor Bennett loses her battle with cancer, leaving to her two estranged children, Byron and Benny (Warren), a flash drive that holds previously untold stories of her journey from the Caribbean to America. These stories, narrated by Eleanor, shock her children and challenge everything they thought they knew about their family’s origin.

According to Deadline, Ashley Thomas has been cast in the role of Byron Bennett, who is a brilliant ocean scientist, whose formidable work ethic has made him a leader in his field and a popular social media influencer. His professional success comes second only to his relationship with his mother. In the wake of her death, Byron is tasked with carrying out her final wish – a task that forces a reunion with his estranged sister, Benny and brings to light harrowing secrets.

Ashley Thomas has previously starred in the ITV/Britbox series, “The Ipcress File” and the FX series, “Great Expectations”.

The series is based on the book by Charmaine Wilkerson. It’s currently not known if this series will be released internationally on Disney+, since none of Disney’s own studios are working on the title.

Roger has been a Disney fan since he was a kid and this interest has grown over the years. He has visited Disney Parks around the globe and has a vast collection of Disney movies and collectibles. He is the owner of What's On Disney Plus & DisKingdom. Email: Roger@WhatsOnDisneyPlus.com Twitter: Twitter.com/RogPalmerUK Facebook: Facebook.com/rogpalmeruk
View all posts
Tags: black cake, hulu 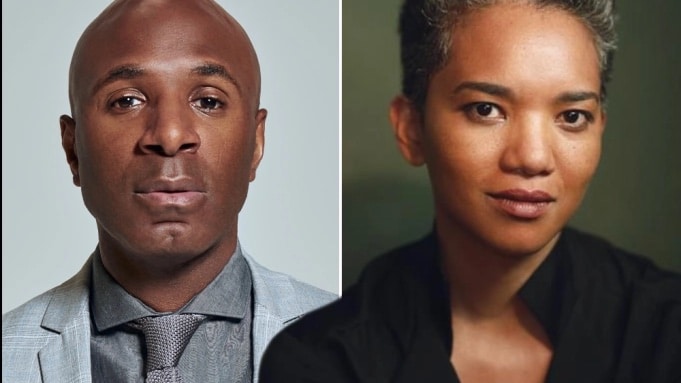