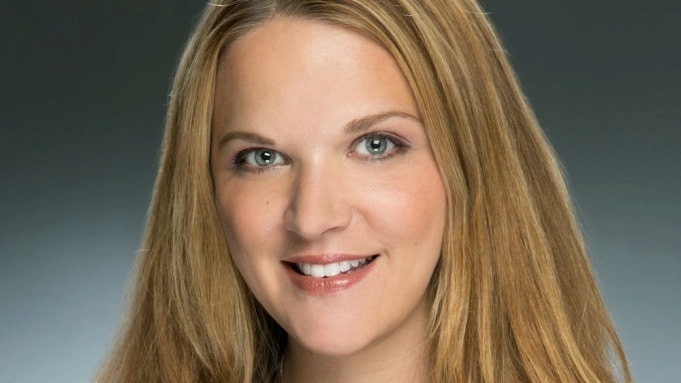 The Walt Disney Company has announced that it has promoted PR executive April Carretta to head of communications for its direct-to-consumer business, which includes Disney+, Hulu and ESPN+.

She will be leading communications globally for Disney’s portfolio of direct-to-consumer video streaming businesses under its Disney Media and Entertainment Distribution division (DMED), including consumer, content publicity, international, crisis communications and incident management, as well as internal employee communications.

Prior to this role, April Carretta has been working at Disney since 2019 and dealt with shaping communications across all of DMED’s third-party media sales efforts for distribution, content sales agreements, affiliate marketing for direct-to-consumer services and linear media networks, global theatrical film distribution, and other Disney properties. Before working at Disney, she has worked in communication roles for 20th Century Fox, Edelman and Sony Pictures.