Later this year, Marvel Studios will be releasing a brand new series on Disney+ called, “Ms Marvel”, which tells the story of Kamala Khan (played by Iman Vellani), a Pakistani-American teen based in New Jersey, who has special stretchy powers, though it’s expected that her abilities and origin may be changed from the comic book series.

According to Deadline, Anjali Bhimani has joined the cast of the show in a recurring role, though no characters were revealed.  She has previously starred in another Marvel series, “Runaways”, along with “S.W.A.T”, “Station 19” and “Special”. 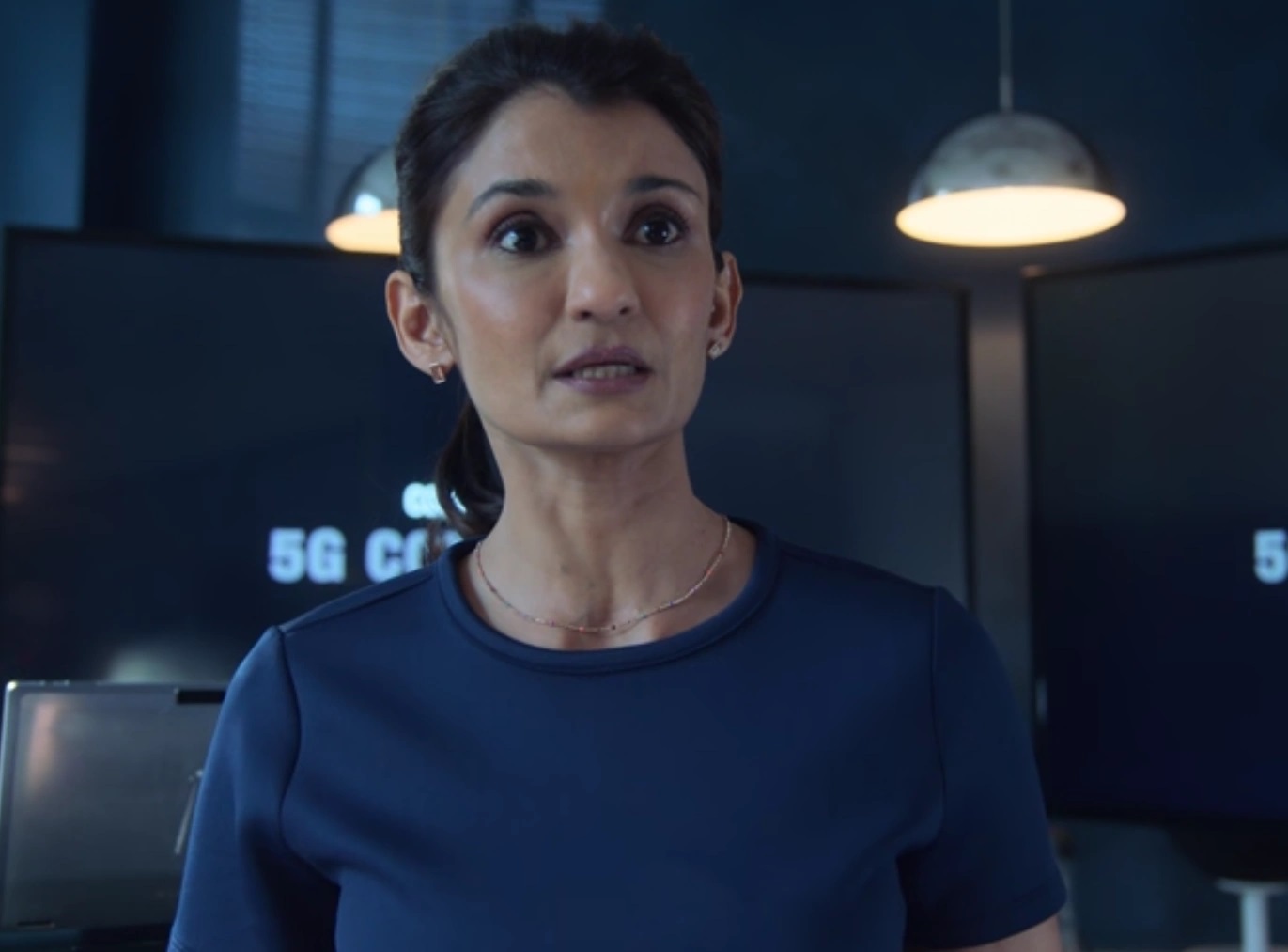 Much like with the other Marvel Disney+ series,  no plot details have been revealed on the “Ms Marvel” show.

The series head writer is Bisha K. Ali and it is being directed by Adil El Arbi and Bilall Fallah, Sharmeen Obaid-Chinoy, and Meera Menon.

Are you looking forward to “Ms Marvel” arriving this summer on Disney+?