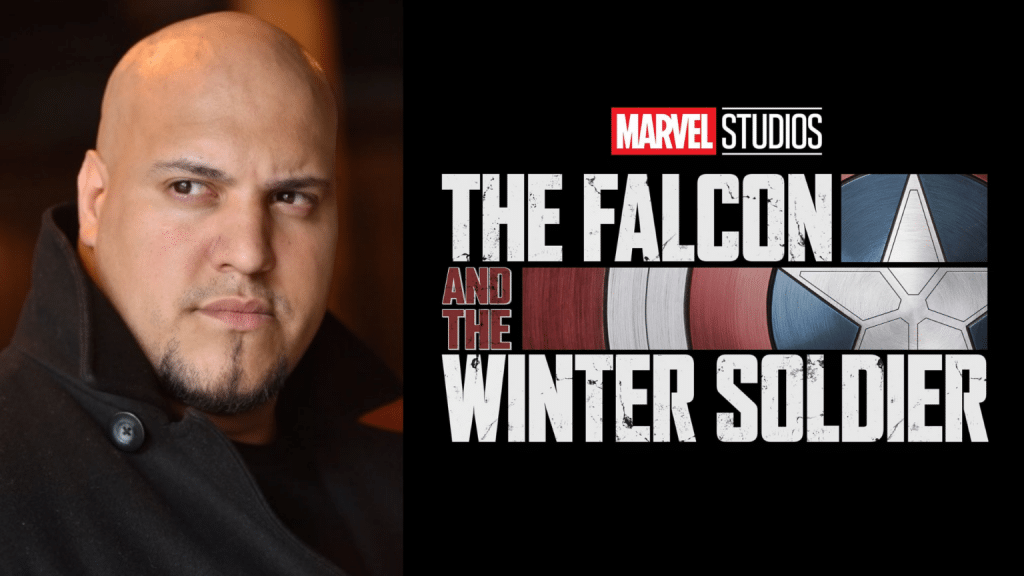 After Marvel’s Phase 3 wrapped up the amazing Infinity Saga in 2019, fans were left wondering what could come next in the Marvel Cinematic Universe. And, after a Marvel drought in 2020, 2021 looks to be a HUGE year for Marvel! WandaVision kept fans enthralled from January to March, and the first episode of Marvel’s latest show, The Falcon and the Winter Soldier, premiered on March 26. Since we are more than halfway through the season of The Falcon and the Winter Soldier, I sat down this week to chat with Renes Rivera, one of the show’s “Flag Smashers”, to learn more about what it is like to act in a major Marvel TV show. Keep reading for my full, exclusive interview with Renes Rivera!

Q: How did you get involved with The Falcon and the Winter Soldier on Disney+, and what would you say to anyone who wants to become an actor in a big franchise like the MCU?

A: I was fortunate enough to have the opportunity to audition for The Falcon and The Winter Soldier through my agents over at People Store. They submitted me for the role. Next thing I know, I’m auditioning. Honestly, when I got the part I literally cried like a giant baby on the phone.  As for anyone that wants to pursue a career not only in the MCU but acting in general… I’ll say this, don’t stop. Don’t stop, no matter what. Keep at it. You’re gonna work for free. You’re gonna lose sleep. You’re gonna be broke. You’re gonna lose friends, but if you can push through all the adversity and obstacles life throws your way, you’re gonna be just fine. Just don’t stop, even when you feel like you’re done.

Q: That’s great advice! As I referenced earlier, your character, Lennox, is part of the Flag Smashers, a group seeking to restore the Earth to its pre-Blip state. What kind of preparation went into playing a member of this team of super soldiers?

A:  Truth be told, I’m a huge fan of the MCU and superheroes in general. I cannot stress that. Honestly, as cliché as it may sound… I feel like I’ve been preparing for this role my entire life. My uncles and my brother Jonathan were the ones that schooled me on everything comic book related. My brothers and I would play X-Men and Spider-Man and Captain America when we were children. I even had a Cap toy that I used to keep in the freezer. I used to love freeing him from his icy prison and unleashing him on my other toys. I studied the scripts and brought that childlike excitement along for the ride. Just like Lennox, my love for that world has been there for all my life. That’s the instant connection I had with him. Everything else came naturally. 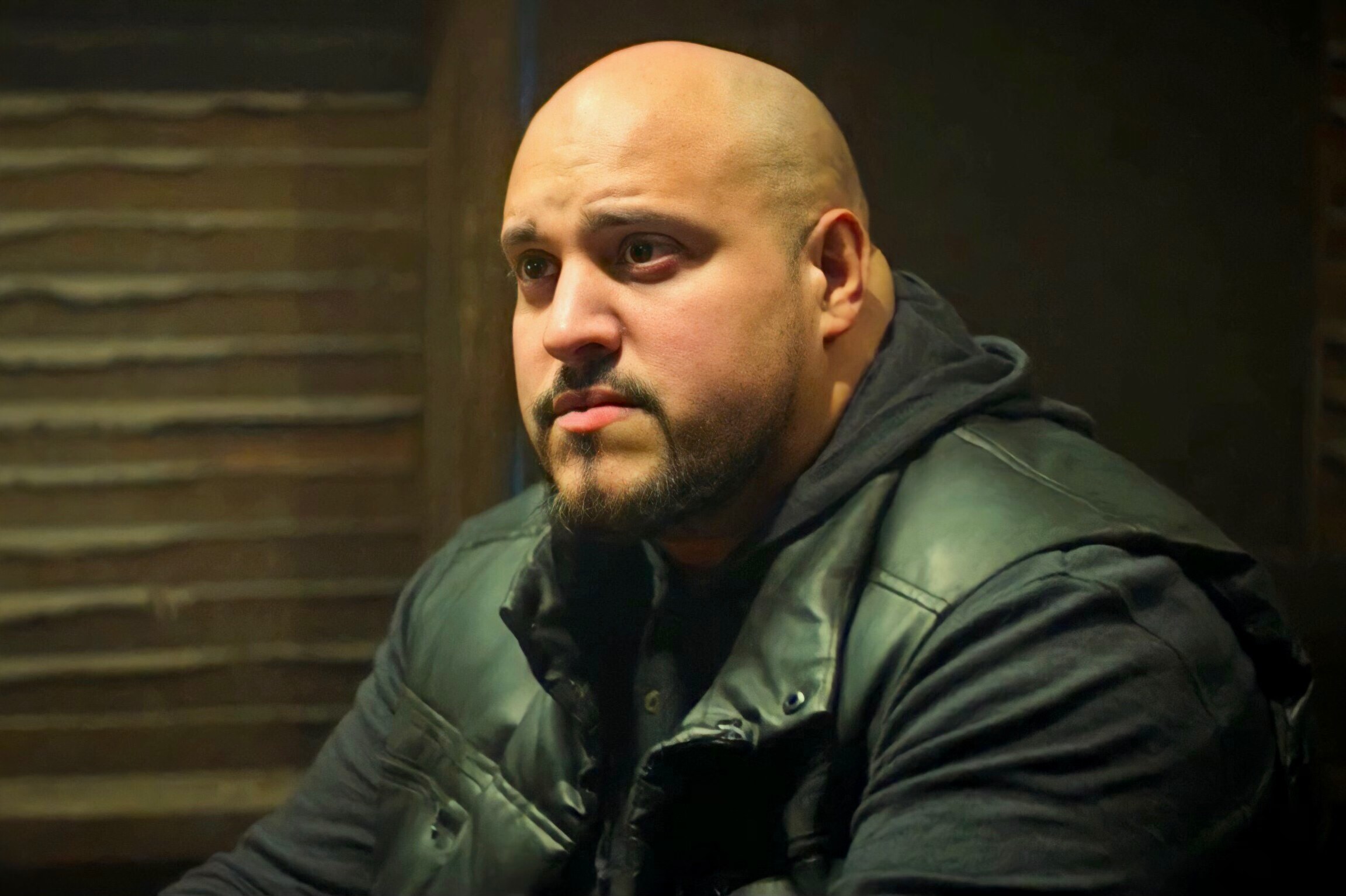 Q: Many people around the globe have their own unique connections to the Marvel universe, and it is awesome to see your Marvel story play out on the screen! The COVID-19 pandemic has affected almost all areas of our lives, and many Marvel shows like The Falcon and the Winter Soldier were postponed as a result. How was your role in The Falcon and the Winter Soldier affected by COVID-19, and how has it changed your day-to-day life as an actor?

A: Covid has definitely changed things for actors all over – for instance, we are required to test often during production. It’s not a pleasant feeling, but it has to be done at least three times a week.  I’ve actually become sort of used to those swabs. Also, there are a lot less in person auditions. Now, I can tape at home. I’m not complaining, but it’s different, though. I don’t get those pregame nerves like I did before I walked into a room. I miss that.

Q: I am certain that Hollywood and the film business will emerge even stronger than before once everything returns to normal. Looking back, you also starred on the Marvel show The Gifted, which premiered in 2017. How did your experience working on The Falcon and the Winter Soldier compare to working on The Gifted?

A: The Gifted was such a great show to work on. I have nothing but love for Matt [Nix] and everyone involved. It was such a fun experience. I am forever grateful for the memories and the people I have gotten to know through the show. The cast and crew were just awesome. I came in during episodes, and everyone was lovely and treated me so well. But I started The Falcon and The Winter Soldier from the beginning. I entered that world with Erin [Kellyman], Dani [Deetté], Indya [Bussey], Noah [Mills], Tyler [Flores], Des [Chiam] and Ness [Bautista] all at the same time. We were all new. It was like starting school again. We all meshed so well together, and I honestly have never had a connection with a cast like I do with my fellow “Flag Smashers”.  I made really good friends on The Gifted, but I made family on The Falcon and The Winter Soldier. 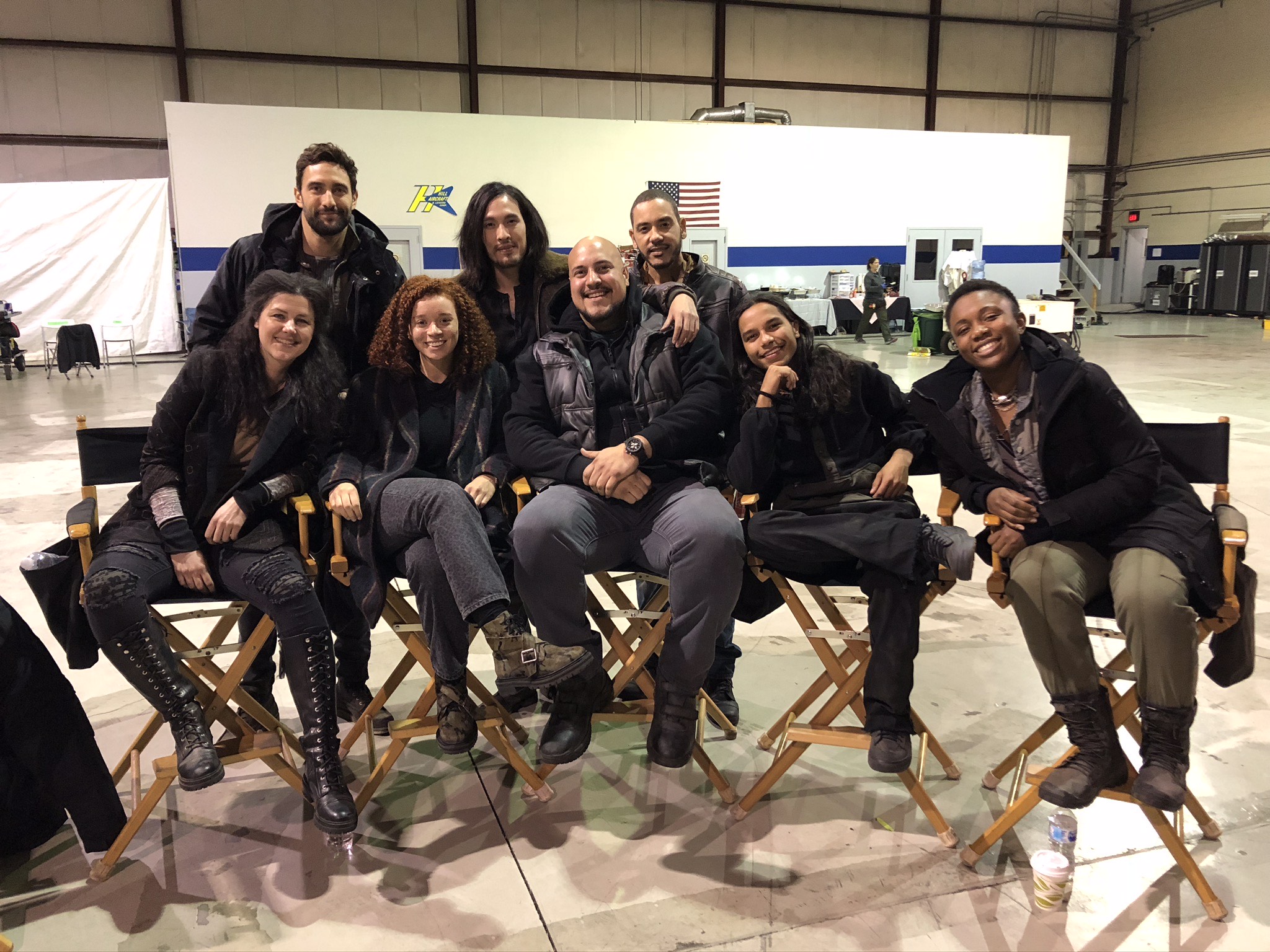 Q: That “family” aspect is so evident onscreen! Are there any specific actors or actresses that have inspired you, and how do you strive to remain unique among other actors in your field?

A:  Absolutely! It’s people like Dwayne “The Rock” Johnson, Dave Bautista and Vin Diesel that have set the tone and opened the doors for guys like me in Hollywood. When I say “guys like me”, I mean big, bald, men of color. These men have broken through the barriers and stereotypes that have been around for ages. They have shown that we can be human and have actual connections. If they were not here, I wouldn’t even be talking to you now.  I’m forever grateful for their work and contributions to the industry.  Hopefully I’ll work with these men one day. As for staying unique, I’ll say this… I’m the only Renes Rivera.  If I can stay me, that’s all I’ll need.

Q: You definitely fit in among the greats, and I am excited to see where your career will take you next! Do you have any future projects in the works, and where can our readers find you?

A: I’m actually heading to South Carolina to work on a fun project. Unfortunately, I can’t say what it is. You know, HOLLYWOOD baby!!!  You can find me on Twitter / Instagram : @RenesRivera

Well, I cannot wait to see your name on more projects in the future! Thanks so much for sharing your story with us!

And, to the reader, you can see Renes Rivera in The Falcon and the Winter Soldier, now streaming on Disney+.

Corban has been a lifelong fan of The Walt Disney Company. Disney music is often the soundtrack of his life, and he loves listening to a new film score. In between new episodes of The Mandalorian, you can often find him planning his next trip to the Disney Parks or rewatching classic Disney TV shows.
View all posts
Tags: falcon and the winter soldier, interview, Marvel