AMERICA THE BEAUTIFUL – It’s the land we love and the land we think we know. We see America’s breathtaking landscapes and wildlife as timeless, but the truth is very different. Its unique geography drives the forces of nature to extremes, shaping and reshaping the land and throwing down new challenges for life.

From the award-winning producers of “Planet Earth,” Frozen Planet” and the “Disneynature” films, AMERICA THE BEAUTIFUL is the ambitious story of our home.

Led by the iconic species that resonate with us most, we’re going to journey through America’s visually spectacular regions: the Frozen North, the Wild West, the Grassy Heartland, the Deep South and the Mountainous High Wilderness. 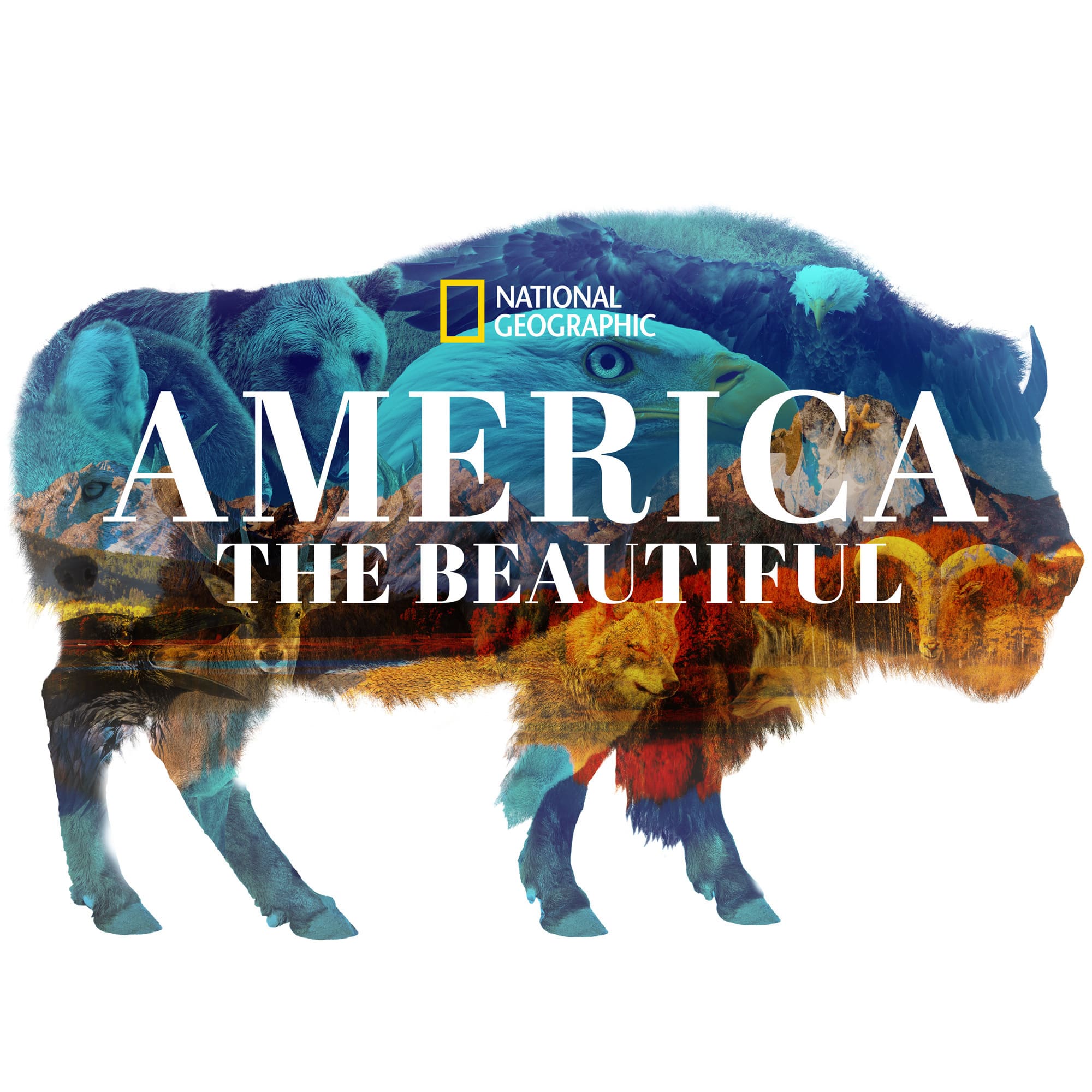 Are you excited to see “America The Beautiful” on Disney+?

Roger has been a Disney fan since he was a kid and this interest has grown over the years. He has visited Disney Parks around the globe and has a vast collection of Disney movies and collectibles. He is the owner of What's On Disney Plus & DisKingdom. Email: Roger@WhatsOnDisneyPlus.com Twitter: Twitter.com/RogPalmerUK Facebook: Facebook.com/rogpalmeruk
View all posts
Tags: america the beautiful, national geographic