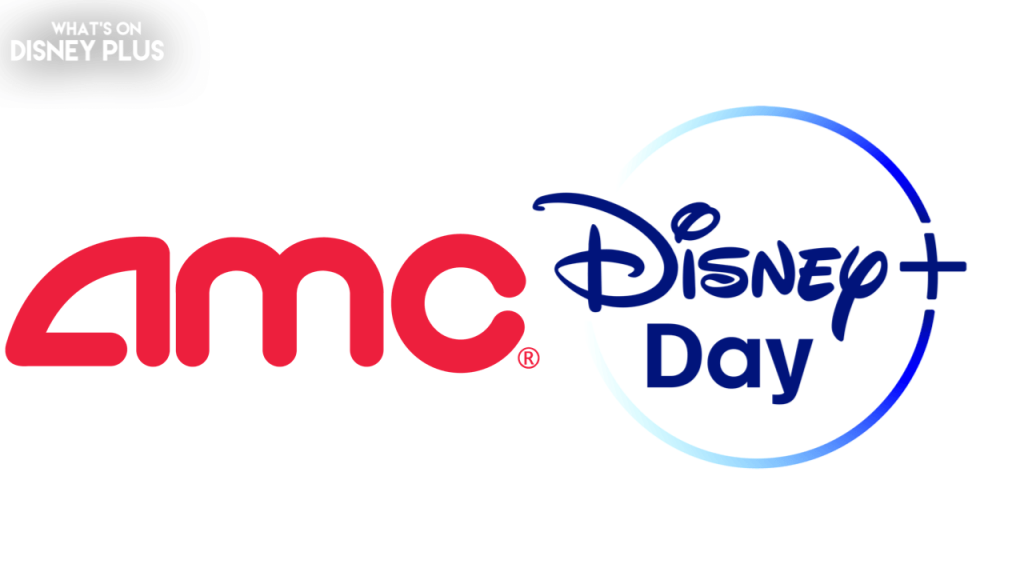 Disney has announced that select AMC Theaters in the United States will be celebrating Disney+ Day with some special screenings of fan-favorite movies including:

Disney+ Day Tickets are $5 per screening and are available to everyone. Attendees will receive a free Disney+ poster, while supplies last. Plus, a special concessions offer will be available for Disney+ subscribers.

These special Disney+ Day screenings will be taking place from September 8th 2022, through to the 19th of September.

Tickets for these special Disney+ Day screenings will go on sale on September 1st 2022.  Additional special subscriber perks will be announced in the lead-up to September 8th.

Disney+ Day will deliver even more excitement to subscribers with additional content premiering globally on September 8th as well as celebrations across Disney Parks, Experiences and Products. New titles include Marvel Studios’ “Thor: Love and Thunder” and “Assembled: The Making of Thor: Love and Thunder,” “Obi-Wan Kenobi: A Jedi’s Return,” “Remembering,” “Dancing with the Stars: The Pros’ Most Memorable Dances,” “Tierra Incógnita,” the “Frozen” and “Frozen 2” Sing-Alongs, and “Welcome to the Club,” a new short from The Simpsons.

Will you be going and checking out any of these special screenings?

Roger has been a Disney fan since he was a kid and this interest has grown over the years. He has visited Disney Parks around the globe and has a vast collection of Disney movies and collectibles. He is the owner of What's On Disney Plus & DisKingdom. Email: Roger@WhatsOnDisneyPlus.com Twitter: Twitter.com/RogPalmerUK Facebook: Facebook.com/rogpalmeruk
View all posts
Tags: amc, disney+ day