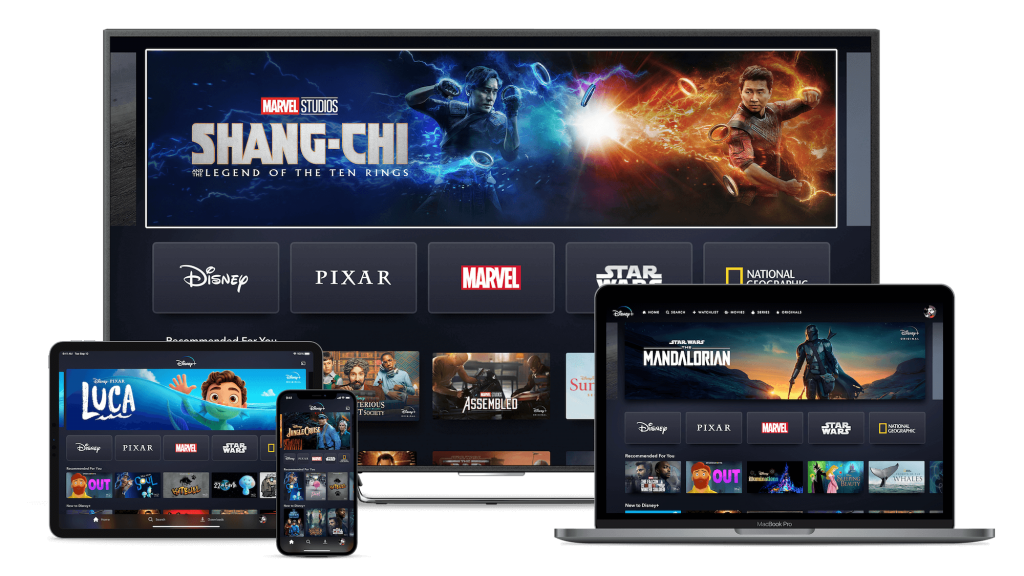 With the cost of living crisis growing in the United Kingdom, the latest report by market research firm Kantar Worldpanel has indicated that almost one million British households have cancelled subscriptions to at least one streaming service.

Around 16 million UK households are currently subscribed to at least one streaming service.  Between January and September, this total number fell by 937,000.

The main reason why people are unsubscribing to a streaming service was “the need to save money”.

“The most recent quarter saw two of the most anticipated releases of the year, they ranked as the top two most enjoyed pieces of subscription video-on-demand content during the period, and yet we still saw a continuation of the negative trend of the market getting smaller.”

According to the report, Disney+, Amazon Prime Video and Paramount+, made up the majority of new streaming subscribers in the third quarter, with 29.4%, 17.5%, and 24.6%.  However, Netflix was only able to take a 2.1% share of new subscribers during this period.

“Generally speaking, Netflix loyalty has held up relatively well in a pretty tough market, but it is starting to see churn levels rise.  But the biggest problem Netflix is really struggling with is attracting new subscribers. Netflix needs to gain new customers, not just manage to stop them leaving.”

“Consumers looked to have reached a stage where they had mostly cut the services they needed to cut and could manage that.  But what we have seen over the last few weeks and the impact on people’s finances means there may be more downward pressure in the final quarter this year.”

With the growing cost of living crisis, it’s expected more people will be cutting the number of streaming services they subscribe to.

If you are struggling, there are ways to try to save money with your streaming services.  One is to rotate which one you are subscribed to.  With no penalty on leaving a platform, you can subscribe to one platform for a month or two, then flip to another, and so on.  Another way, that Disney+ can offer a saving, is by taking an annual subscription.  Also looking for special promotions, in addition to sharing an account with a friend or family member.

Many of the streaming services, including Disney+ and Netflix, are introducing ad-supported tiers, which will offer a lower-cost subscription, but will include commercials.  Disney+ is launching its ad tier in the US on December 8th 2022, and is planning on launching this internationally in 2023.  Netflix is beginning its roll-out of its ad-tier in November.

Have you considered or already unsubscribed to a streaming service this year?

Roger has been a Disney fan since he was a kid and this interest has grown over the years. He has visited Disney Parks around the globe and has a vast collection of Disney movies and collectibles. He is the owner of What's On Disney Plus & DisKingdom. Email: Roger@WhatsOnDisneyPlus.com Twitter: Twitter.com/RogPalmerUK Facebook: Facebook.com/rogpalmeruk
View all posts
Tags: recession, streaming

“Star Wars: Andor” Slips Out Of The Nielsen Streaming Chart