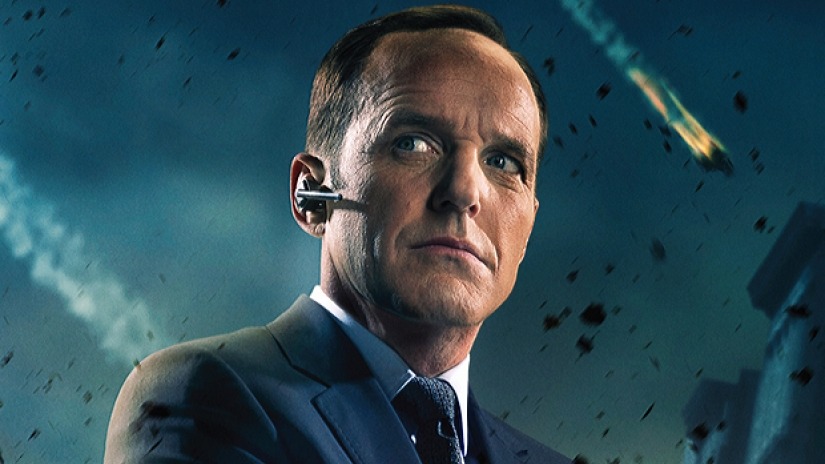 With Captain Marvel due to hit cinemas later this week, Marvel’s Agents Of Shield actor, Clark Gregg has been out promoting the movie, which Agent Coulson stars in due to the movie being set in the 90’s.  During the press event, he was asked by Screen Rant about directing more Marvel content, which he replied:

I’ve directed two episodes of Agents of SHIELD. It’s similar to Marvel. I directed two independent films that were very character driven and one had a little tiny bit of VFX. And the television show has evolved, the technology of it, the visual effects, the fight stuff. So, in a lot of ways it really has become a bit of a mini Marvel movie, and there are very many of them. So, they gave me the chance to do, you know, big VFX sequences, big stunts, car crashes, wire fighting, powered people fighting. And it really is exciting. It’s fun. It’s different than what I had done. So, you can’t do that without thinking, “Boy, I would love to originate one of these things.” And with Disney Plus, I’d love to, you know, yeah.

With multiple Marvel series due to be coming to Disney+ including shows based on Loki, Winter Solider and Scarlet Witch, there looks to be plenty of opportunities for Clark Gregg.  And only recently, it was rumored that Captain America actor Chris Evans could also be stepping behind the camera for Disney+.

With Agents of Shield due to return to ABC in May and a seventh series of the show returning next year, Agent Coulson isn’t going anywhere just yet.

Would you like to see Clark Gregg directing future Marvel shows?