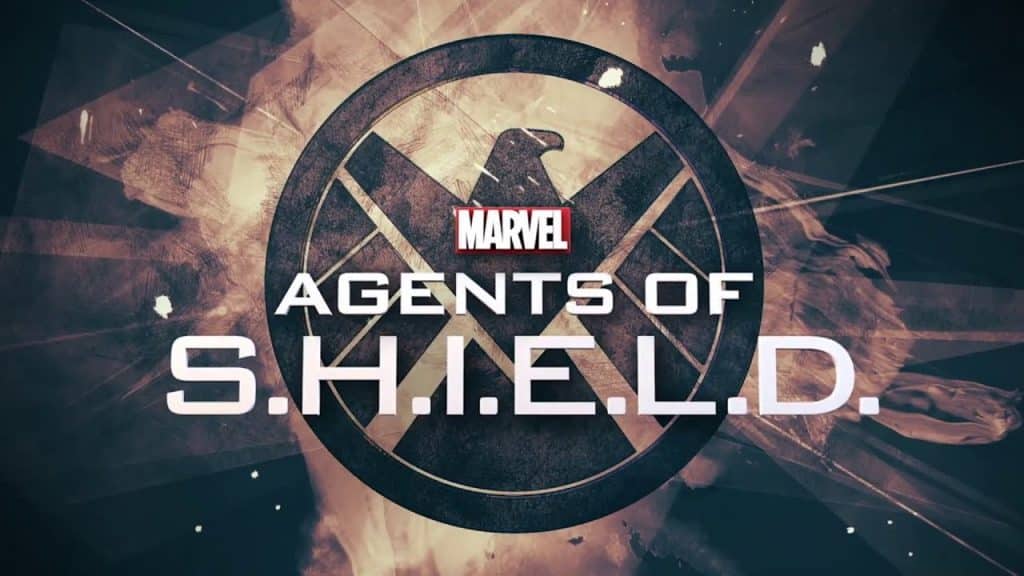 Coulson and the Agents of S.H.I.E.L.D are thrust backward in time and stranded in 1931 New York City. With the all-new Zephyr set to time-jump at any moment, the team must hurry to find out exactly what happened. If they fail, it would mean disaster for the past, present and future of the world. 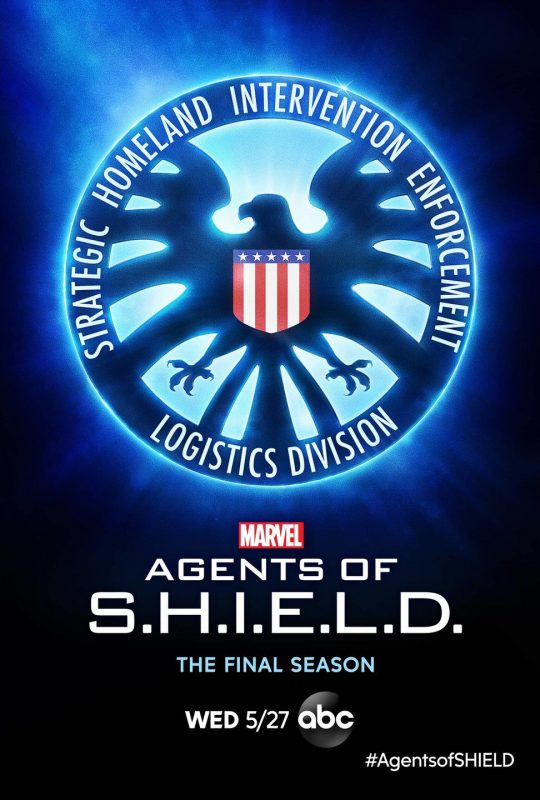 The first five seasons of Agents of S.H.I.E.L.D are already available on Disney+ in some countries including the UK.   Due to an existing deal, the first six seasons are currently available on Netflix in the US, so the seventh season will have to go to Netflix after it’s finished its initial run on ABC. Though those episodes also being available on Hulu for a limited time.

Are you looking forward to the return of Agents of S.H.I.E.L.D.?