According to Deadline, this new series will feature a female lead, called Joni, and will be introduced through a backdoor pilot in the thirteenth episode of upcoming sixth season of “The Good Doctor”.

Unlike “The Good Doctor”, the main character Joni, won’t be on the Autistic spectrum and instead is a 20-something woman who battles OCD but is a brilliant lawyer and gets to be a defence attorney for Dr. Shaun Murphy, who finds himself in legal trouble.

Relatively new to her upscale law firm, Joni, who is funny, eager, self-aware and a bit anxious, is part of Shaun’s legal defence team. Joni’s OCD symptoms take a severe toll on her personal and professional life despite breezing through law school and her Bar exam. Living with OCD, Joni has never wanted to be treated differently and is often embarrassed about her symptoms. She is a great lawyer, using her attention to detail, compulsive over-thinking and analytical skills as a superpower, but she was forced to threaten to sue the firm (for violating the Americans with Disabilities Act) when they tried to fire her because of her peculiar behaviours. The role is listed as open to all ethnicities and abilities.

Armed with a fierce intellect and a dry, rapier wit, Janet is a highly regarded attorney and partner at the firm. A seasoned veteran, Janet has represented Dr. Glassman (Richard Schiff) in several legal matters over the course of 30 years; so Glassman turns to her to represent his protégé Shaun (Freddie Highmore). Having seen it all, Janet has developed a cynical side, which contributed to her attempt to fire Joni. But when Shaun declares that he wants Joni to represent him, Janet is forced to give Joni the rope to possibly hang both of them.

While Janet and Joni resemble the mentor-mentee duo of Glassman and Shaun on The Good Doctor, the dynamic between the two characters is very different, at least at the outset. 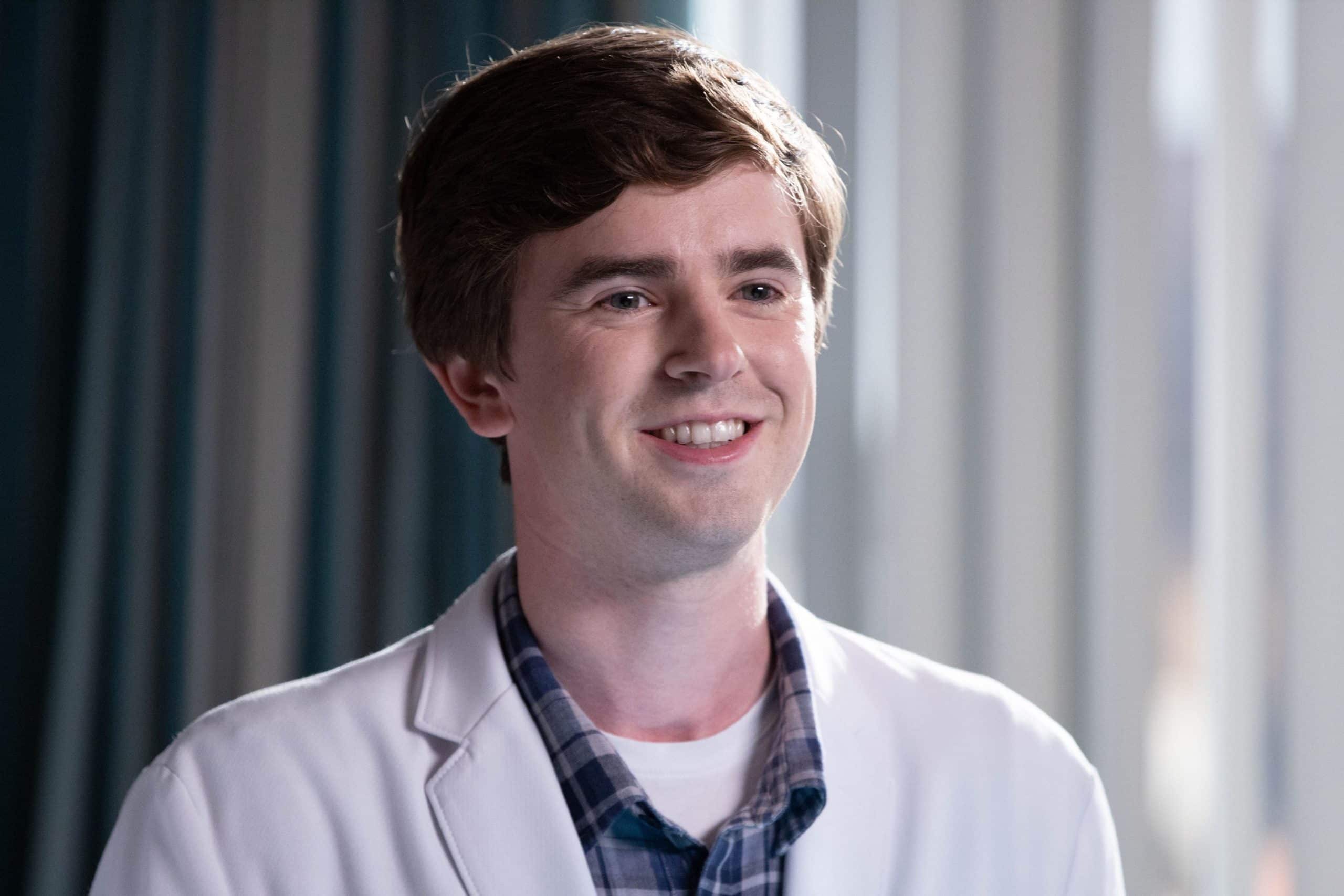 “The Good Doctor” is based on a Korean series of the same name, and that original show has never had a spin-off.

ABC has had some success with spin-offs of its popular shows, such as “Station 19”, which came out of “Grey’s Anatomy”, and a new “Rookie” spin-off is hitting screens soon.

With ABC Signature Studios involved in the series, we should expect the series to air on ABC and be available to stream on Hulu. However, Sony distributes the series internationally, so it is possible that “The Good Lawyer” wouldn’t be released as a Star Original on Disney+ around the world, unless Disney negotiates global distribution rights for the new show as part of the deal.

What do you think of “The Good Lawyer” idea?