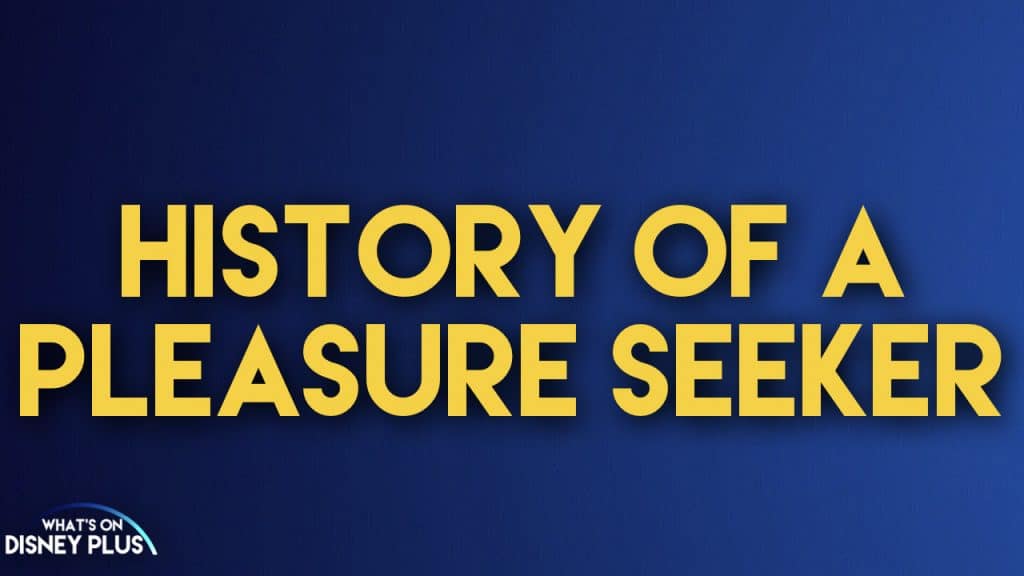 ABC Signature Studios is developing a new pilot called “History Of A Pleasure Seeker”, which is a one-hour musical drama based on Richard Mason’s novel of the same name, that is set in Amsterdam in 1907 and follows Piet Barol, who has an instinctive appreciation for pleasure and a gift for finding it. When his mother dies, Piet applies for a job as a tutor to the troubled son of Europe’s leading hotelier – a child who refuses to leave his family’s mansion on one of Amsterdam’s grandest canals. As Piet enters this glittering world, he learns its secrets and finds his life transformed.

Richard Mason is adapting the pilot, and he will also be an executive producer on the show, along with Bridgerton director Julie Anne Robinson directing the pilot. 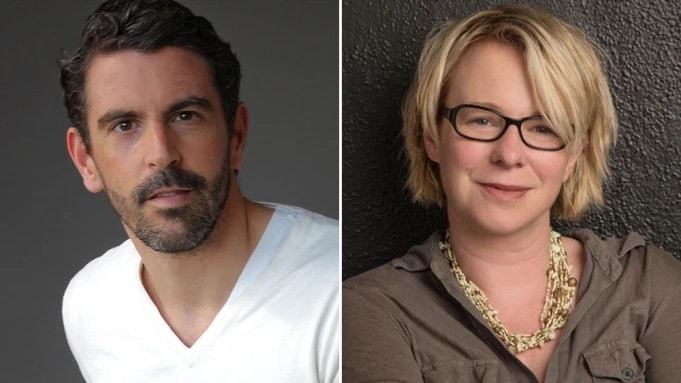 Other executive producers include “The Greatest Showman” director Michael Gracey, Hat Trick Productions’s “Jimmy Mulville”. It was also revealed by Deadline that Christopher Read will be composing the music.

Fremantle and Hat Trick Productions are also creating the pilot with ABC Signature for Hulu.

As with other pilots, should this be picked up for a full series, we should also expect to see “History Of A Pleasure Seeker” released internationally on Disney+ as a Star Original.

What do you think about Disney developing “History Of A Pleasure Seeker”?

Roger has been a Disney fan since he was a kid and this interest has grown over the years. He has visited Disney Parks around the globe and has a vast collection of Disney movies and collectibles. He is the owner of What's On Disney Plus & DisKingdom. Email: Roger@WhatsOnDisneyPlus.com Twitter: Twitter.com/RogPalmerUK Facebook: Facebook.com/rogpalmeruk
View all posts
Tags: history of a pleasure seeker, hulu