What's On Disney Plus > Blog > Brands > ABC > ABC Orders ‘The Good Lawyer,’ An Embedded Pilot Episode Of ‘The Good Doctor’ 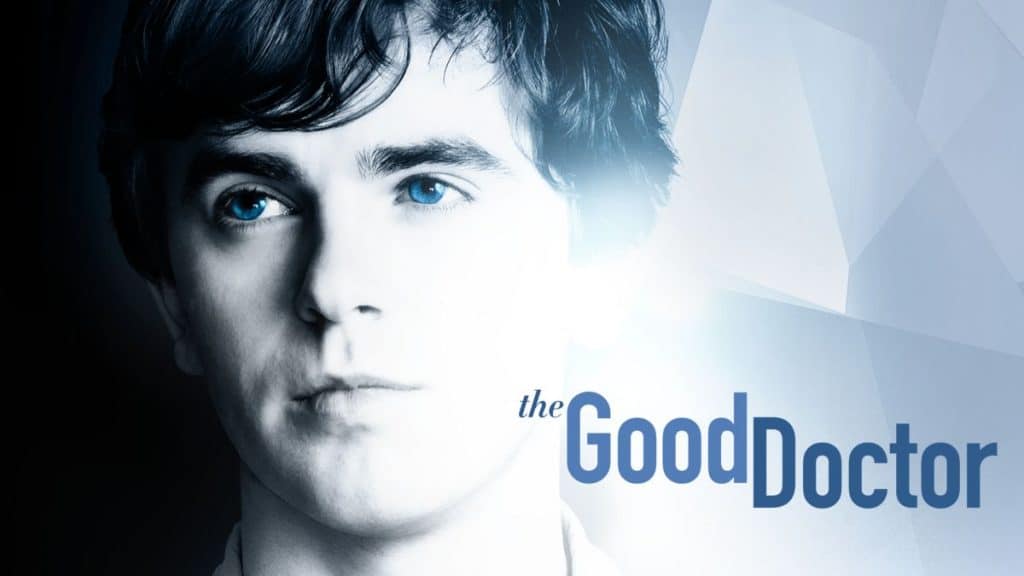 Disney’s ABC has announced that it has ordered an embedded pilot episode of “The Good Doctor” called “The Good Lawyer,” from Sony Pictures Television and ABC Signature.

In the episode airing March 6th on ABC, Dr. Shaun Murphy (Freddie Highmore) seeks legal representation to help him win a case and puts his faith in a promising, young lawyer who has obsessive compulsive disorder. The episode is written by co-showrunners David Shore and Liz Friedman, and directed by Ruben Fleischer.

Kennedy McMann (“Nancy Drew”) is set to guest star as Joni DeGroot, the brilliant, funny and self-aware lawyer who is relatively new to her prestigious law firm when she takes Shaun’s case. Living with OCD, Joni has never wanted to be treated differently. While her symptoms take a toll on her personal and professional life, her attention to detail allows her to see cases through a different lens.

Emmy Award-winning Felicity Huffman (“American Crime”) is set to guest star as Janet Stewart, a highly regarded attorney and partner at the law firm with a fierce intellect and dry wit. A seasoned veteran, Janet has represented Dr. Aaron Glassman (Richard Schiff) in several legal matters over the years, so he turns to her to represent his beloved protégé. But when Shaun declares that he wants Joni to represent him, Janet is forced to let Joni take lead on the case. 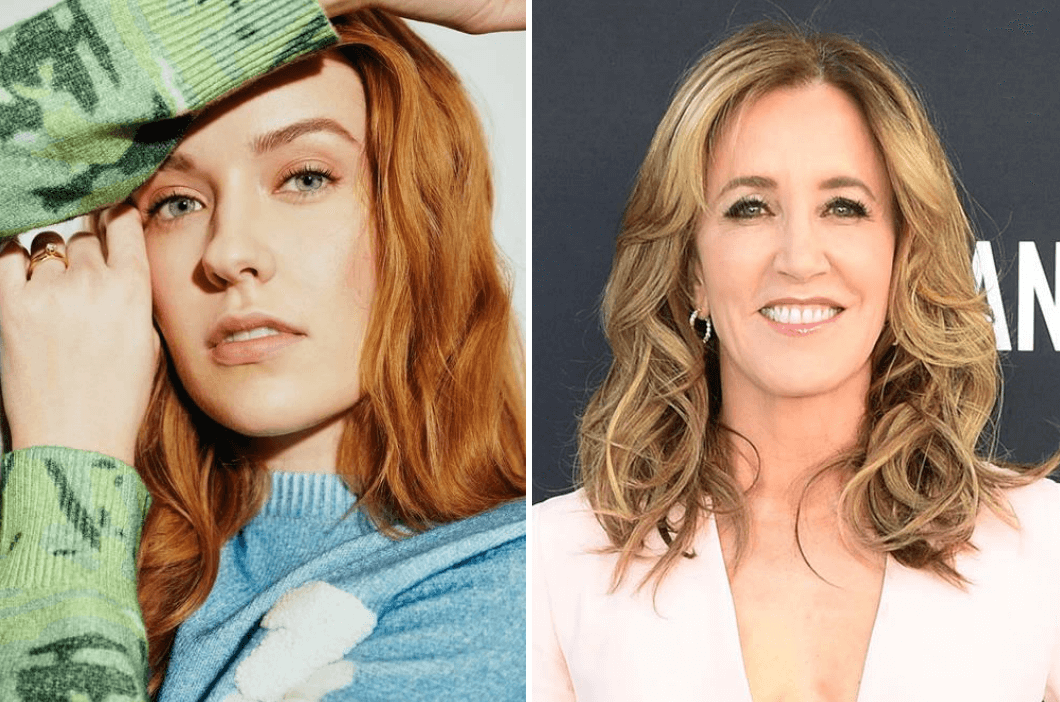 Previous seasons of “The Good Doctor” are available to stream now on Hulu.  Some of the previous seasons of “Good Doctor” are also available on Disney+ in some countries, including Australia.    Should the pilot be picked up for a full season, it’s unclear if the show will be released internationally on Disney+, since Sony distributes the original show.

Are you looking forward to seeing this “pilot”? 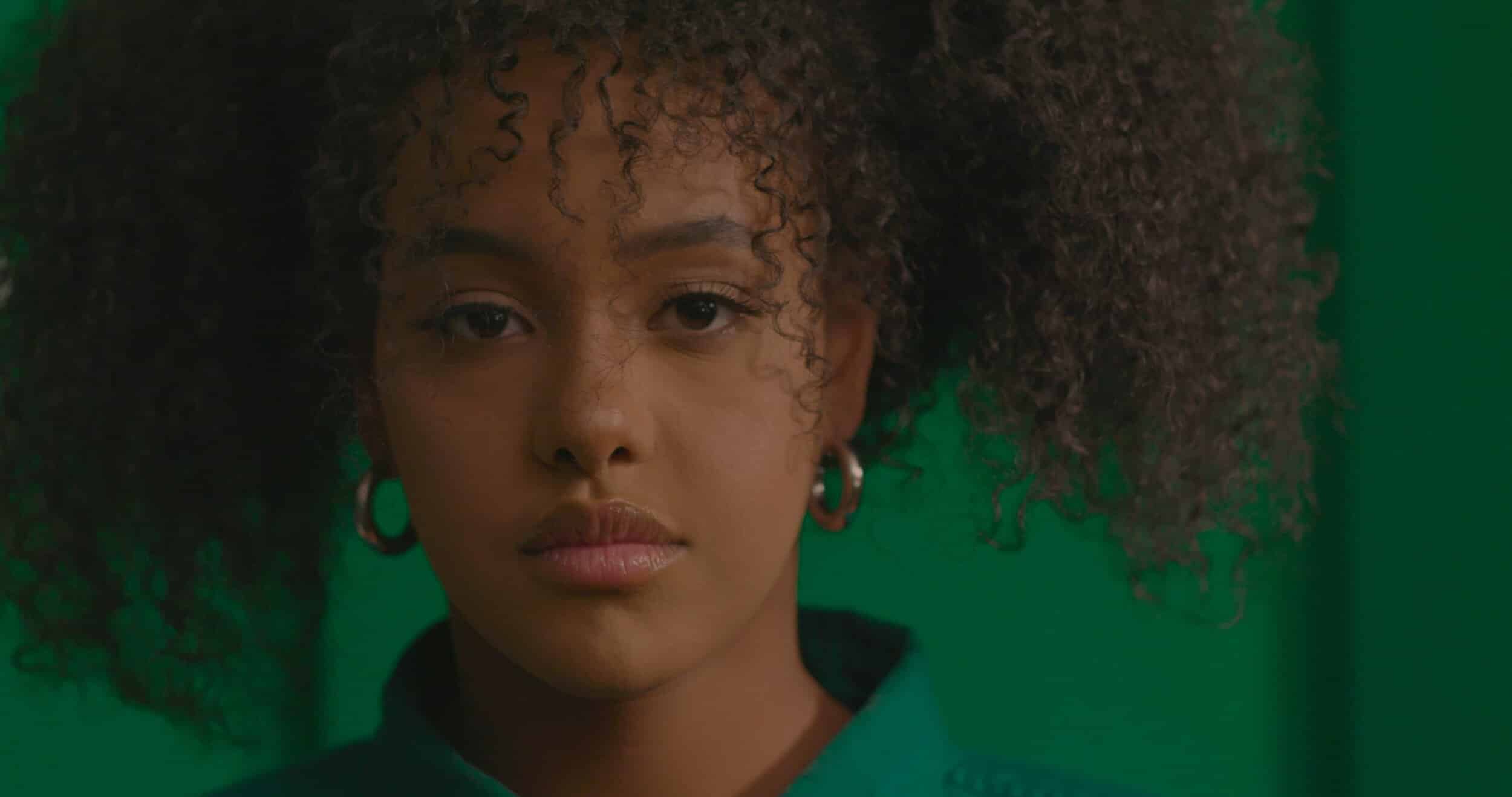