Disney has announced that the second season of the smash-hit comedy, “Abbott Elementary,” is going to be coming to Disney+ in Australia and New Zealand from Wednesday, 19th October 2022.

Quinta Brunson serves as writer and executive producer alongside Justin Halpern and Patrick Schumacker of Delicious Non-Sequitur Productions. The series is produced by Warner Bros. Television and 20th Television, a part of Disney Television Studios. The pilot episode is written by Quinta Brunson and directed by Randall Einhorn.

Are you looking forward to returning to Abbott Elementary for a second season? 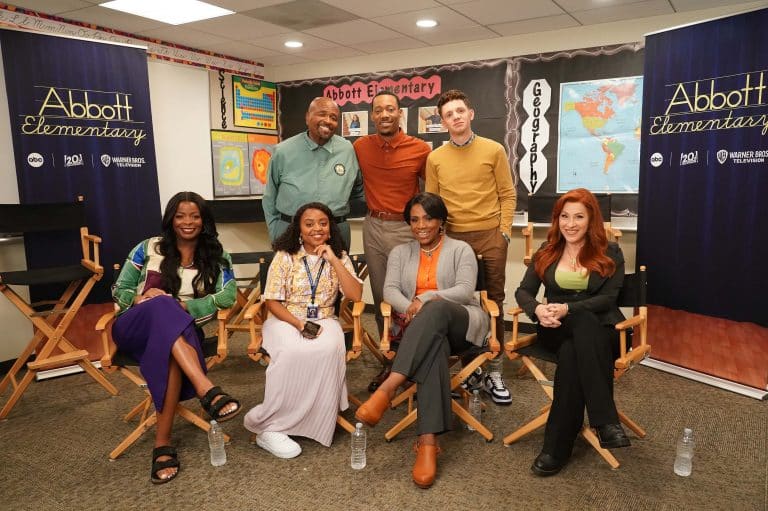