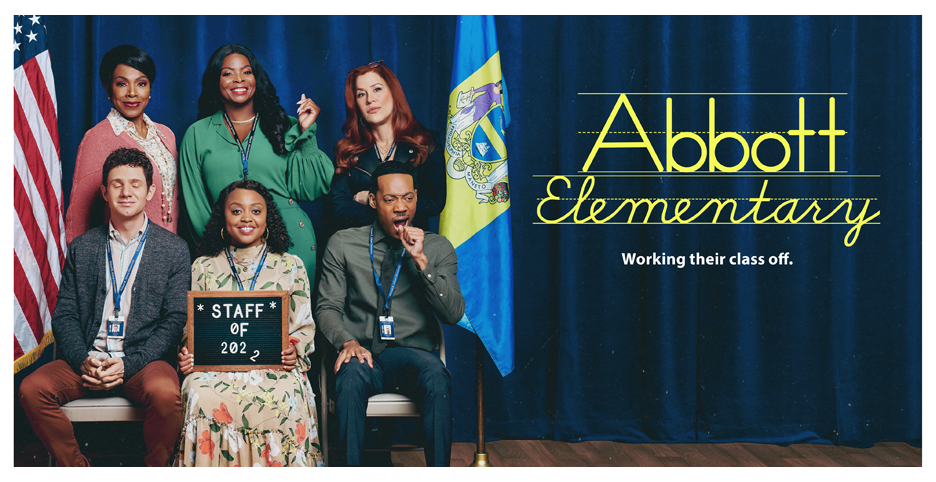 Disney has announced that the new series, “Abbott Elementary”, will be coming to Disney+ in Australia and New Zealand.  The first episode will be released on 26th January 2022.

In this workplace comedy, a group of dedicated, passionate teachers — and a slightly tone-deaf principal — are brought together in a Philadelphia public school where, despite the odds stacked against them, they are determined to help their students succeed in life. Though these incredible educators may be outnumbered and underfunded, they love what they do — even if they don’t love the school district’s less-than-stellar attitude toward educating children.

Quinta Brunson serves as writer and executive producer alongside Justin Halpern and Patrick Schumacker of Delicious Non-Sequitur Productions. The series is produced by Warner Bros. Television and 20th Television.

The series is available on ABC and Hulu in the United States.  No other international release has yet been confirmed for other countries like the UK or Canada, but it’s likely to be released at some point.

Are you looking forward to watching “Abbott Elementary” on Disney+?

Roger has been a Disney fan since he was a kid and this interest has grown over the years. He has visited Disney Parks around the globe and has a vast collection of Disney movies and collectibles. He is the owner of What's On Disney Plus & DisKingdom. Email: Roger@WhatsOnDisneyPlus.com Twitter: Twitter.com/RogPalmerUK Facebook: Facebook.com/rogpalmeruk
View all posts
Tags: Abbott Elementary 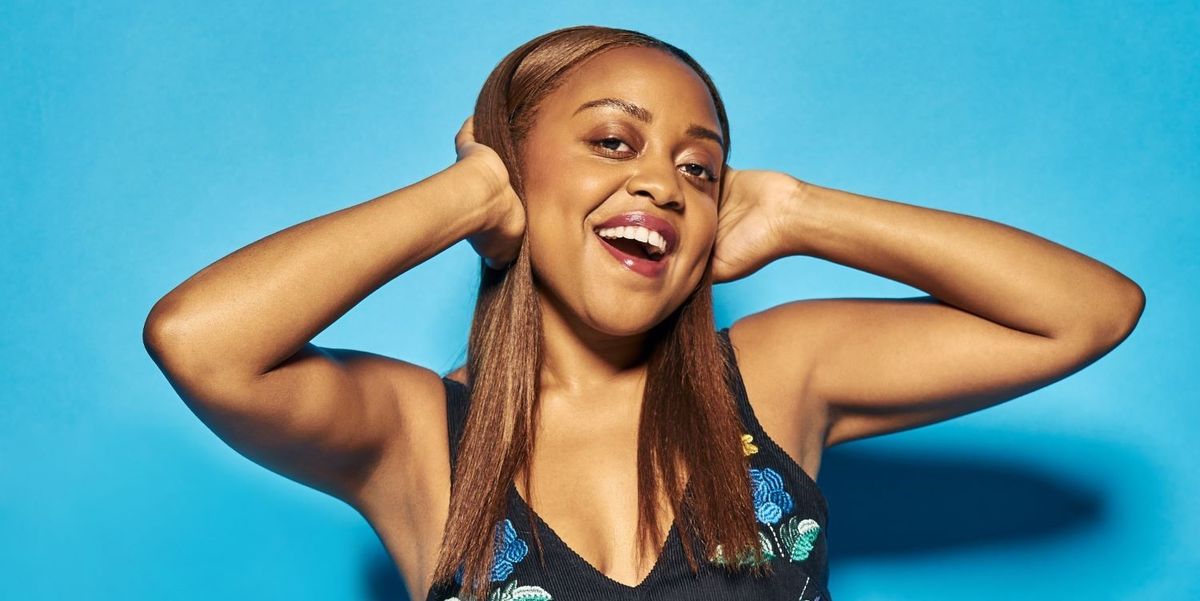