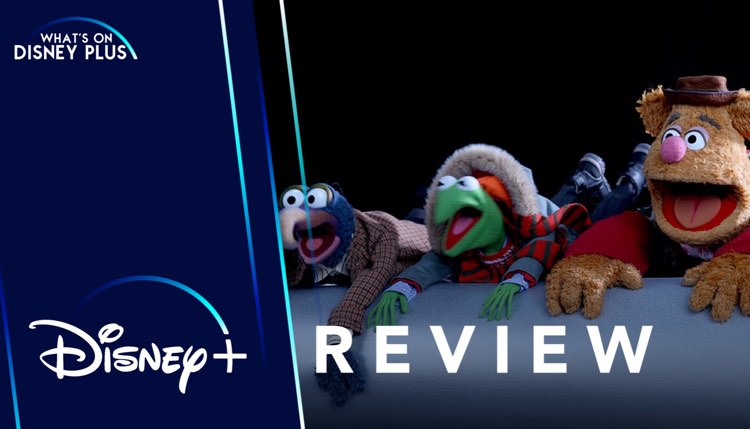 The Muppets are about to go on vacation for Christmas, but first, they need to send letters to Santa Claus for themselves and their friend, Claire, in the special, “A Muppets Christmas: Letters to Santa.” But, when Gonzo realizes he forgot to send Claire’s letter; he, Kermit, Fozzie, Pepe and Rizzo head to the North Pole to get the letter to Santa so Claire can get her Christmas wish.

This is a very cute Christmas special from The Muppets. It’s only 45 minutes on Disney+ which is perfect for those looking for a little wholesome Muppet fun, but not expecting something as spectacular as their theatrical films. This doesn’t compare to “A Muppets Christmas Carol,” but it’s still a solid outing from a time when Disney owned The Muppets but wasn’t doing much with them. This comes a few years after Michael Eisner purchased them, but a few years before Jason Segel created the very enjoyable “The Muppets” film that allowed Disney to use The Muppets more. There was a Muppets content drought, but this one came through and gave Muppets fans something to enjoy.

The cameos in this special make it fell a little more dated than some of the other Disney films and specials. Then-New York City Mayor Michael Bloomberg shows up in the line at the post office. He hasn’t been mayor in a while and disappeared from public consciousness in the US until his failed 2020 Presidential bid. Also, he probably isn’t that well-known for international audiences. Plus, Steve Schirripa and Tony Sirico appear in characters very similar to the ones they played on “The Sopranos.” That show went off the air years ago and while it certainly still has a big following, it really makes this special feel like the mid-2000s rather than a timeless entry in the Muppets canon. 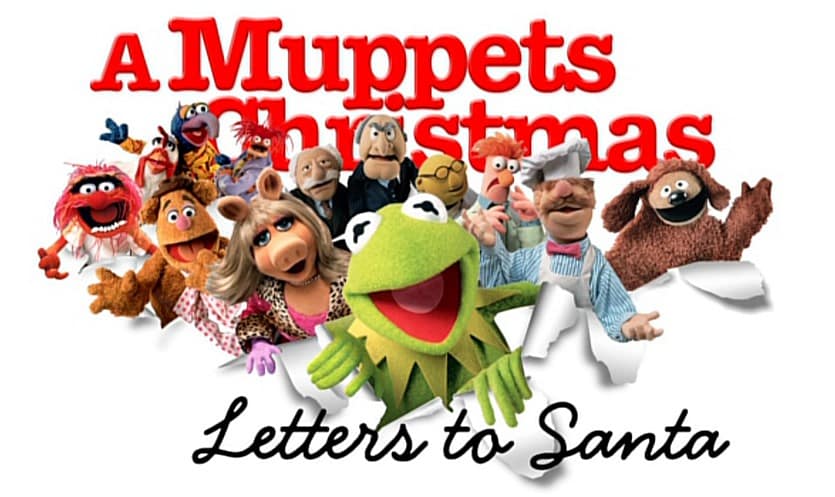 While those cameos, that were great when this first aired in 2008, now hurt this special, some of the others still help. Whoopi Goldberg is one of the most famous actresses of all time. She’s a Disney Legend and an EGOT winner. Her presence helps elevate this special. Also, Jesse L. Martin is a fantastic actor who has a nice cameo as a postal service worker. And, while not a cameo, Richard Griffiths is an excellent choice to play Santa Claus. He may always be Vernon Dursley to a generation of “Harry Potter” fans, but in this special he’s got a warmness to him that helps play a very good Santa Claus.

Another key facet to any Muppets special is the music. There’s no “Rainbow Connection” that stands out in this special. It doesn’t have the musical prowess of “Muppet Treasure Island” or “The Muppets.” But, the music itself is fun and advances the story. It just doesn’t stay with you once you’re finished watching it. The music is still better than anything heard in “Muppets Take Manhattan,” “Muppets From Space,” or “Muppets Most Wanted.” It’s good, it’s just not great.

I really enjoyed this special, but it’s far from the best The Muppets can give you. While it’s not meant to stand up with theatrical releases, I don’t think it’s as good as other specials like “A Very Merry Muppets Christmas” or “Muppets Haunted Mansion.” Still, I recommend every Muppets fan check this out if they haven’t already. And, if you have, check it out again. I don’t know if I would say watch it every year, but definitely revisit it every so often.

What did you think of “A Muppets Christmas: Letters to Santa?”

Jeremy has been a big Disney fan since he was a kid growing up during the Disney Renaissance. One day he hopes to go to every Disney Park in the world.
View all posts
Tags: A Muppets Christmas, Christmas, disney, holiday, Letters to Santa, review, the muppets 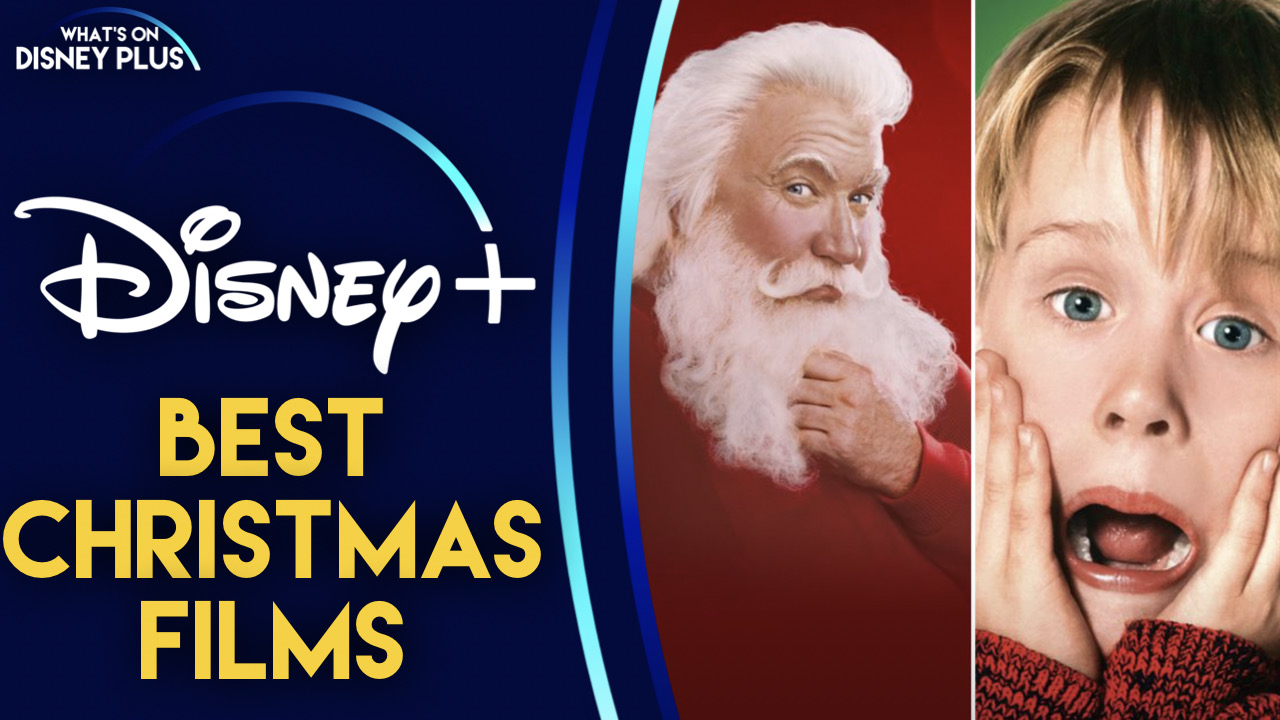