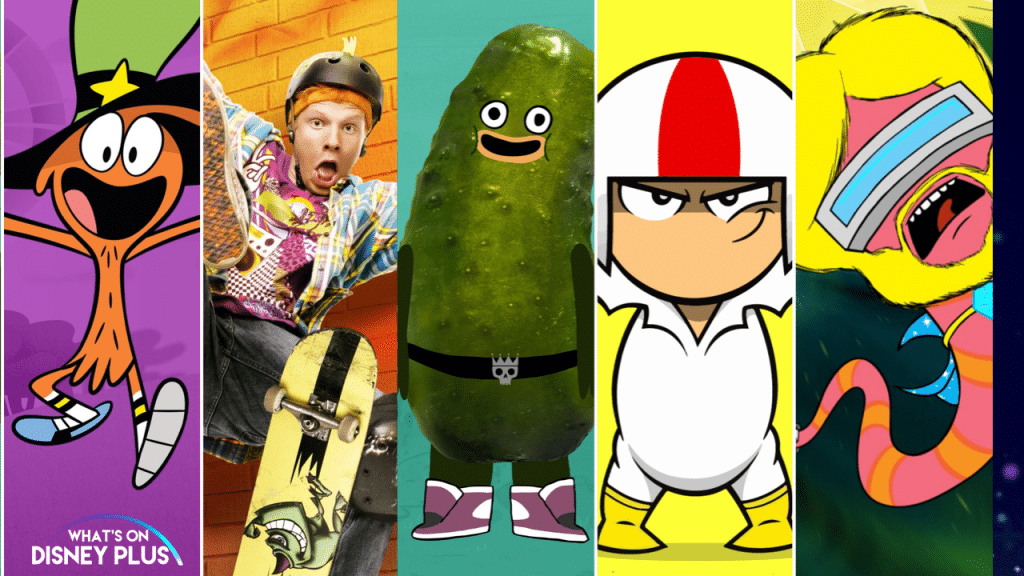 While you’d assume that any classic Disney shows would be heading straight to Disney+, 5 Disney XD shows have recently been listed as coming to Hulu in the United States on December 1st, including:

Many of the Disney shows available on Hulu such as KC Undercover and Gravity Falls, are also available on Disney+, so these shows could turn up on Disney+ soon as well.

Eventually all of these shows will be added to Disney+ as these tiles are set to expire on DisneyNOW on March 31st.  However it’s thought that some pre-existing contract with cable networks might be an issue with these shows being held back from Disney+.

The shows are also currently not available on Disney+ in other countries.  So hopefully it won’t be much longer until these shows are on Disney+.

Would you like to see these Disney shows on Disney+?

Thanks to Drewsclues for the tip-off

Roger has been a Disney fan since he was a kid and this interest has grown over the years. He has visited Disney Parks around the globe and has a vast collection of Disney movies and collectibles. He is the owner of What's On Disney Plus & DisKingdom. Email: Roger@WhatsOnDisneyPlus.com Twitter: Twitter.com/RogPalmerUK Facebook: Facebook.com/rogpalmeruk
View all posts
Tags: DisneyNOW, hulu